OAKLAND, Calif. (Reuters) – Alphabet Inc’s Google said on Friday that 20 U.S. states and territories, representing about 45% of the country’s population, are “exploring” contact tracing apps for the novel coronavirus using a tool it developed with Apple Inc.

The technology enables app users to track encounters with other people through Bluetooth signals and anonymously notify contacts if they later become infected with the virus.

Google had previously said in May that three states – Alabama, North Dakota and South Carolina – would be launching apps using the exposure notification tool. But South Carolina lawmakers halted the release of the state’s app last month, while Alabama officials are still weighing the launch of their completed app. North Dakota’s app has yet to launch.

On Friday, Google said the first of the U.S. apps would be released in the “coming weeks.”

It added that its system with Apple now enables apps launched by different countries to talk to each other, allowing contact-logging to continue even when users cross borders. 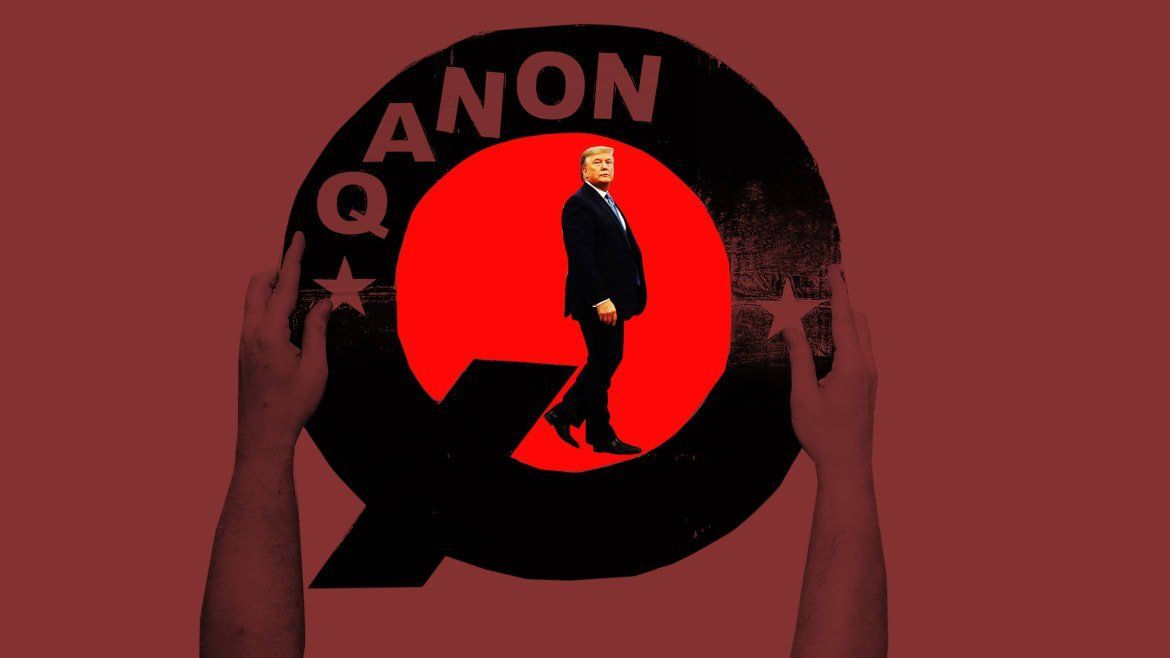 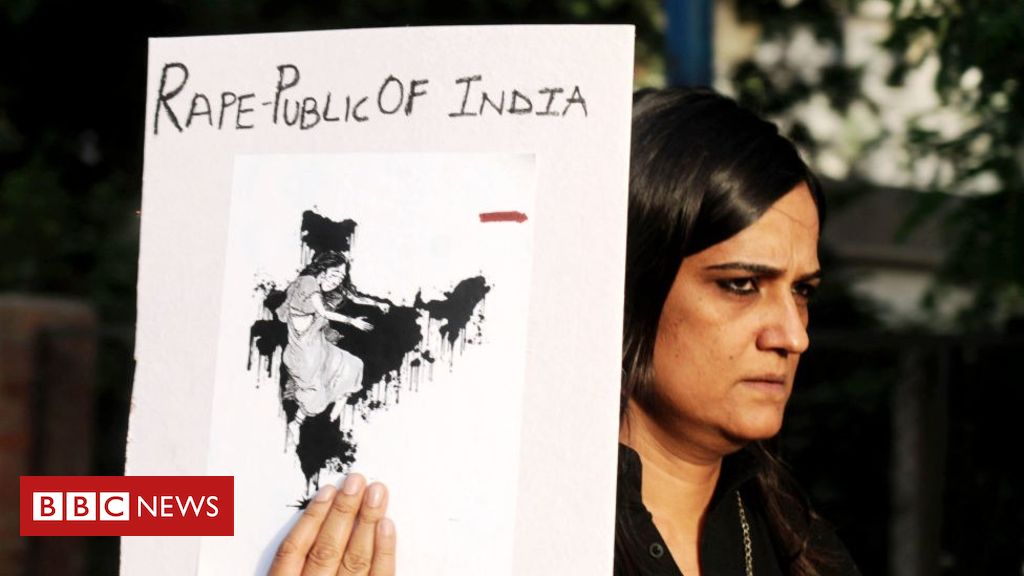 Image copyright Getty Images Six of eight men accused of the rape, torture and murder of an eight-year-old Muslim girl in Indian-administered […] 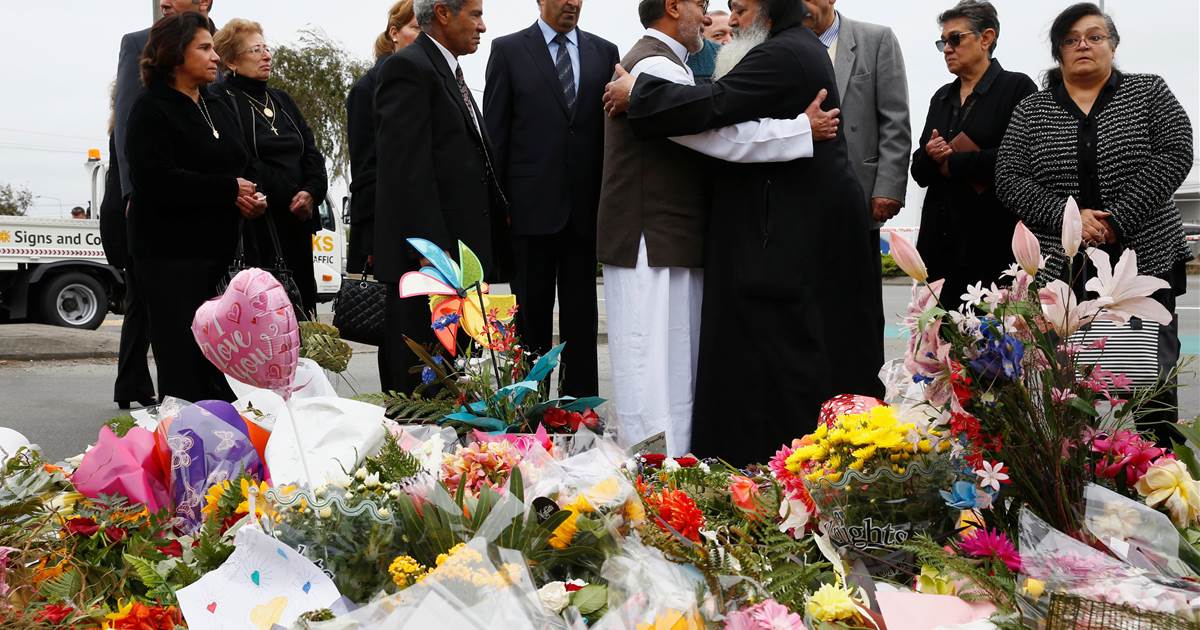 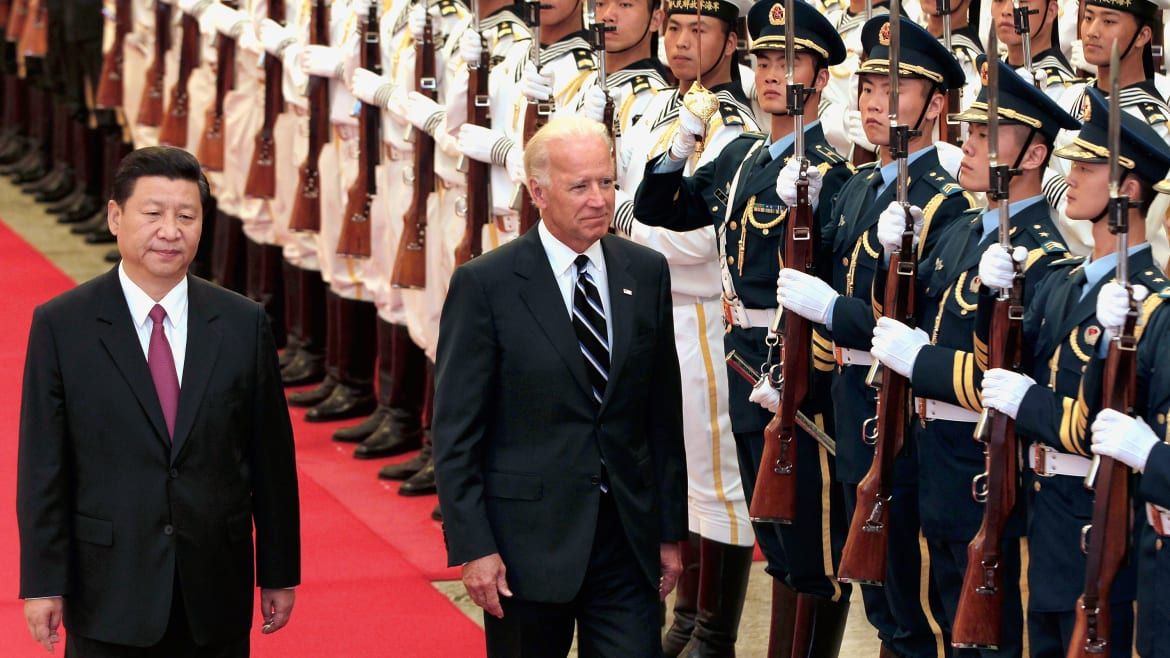 Getty U.S.-China relations have been on a generally downward trajectory since it became apparent during the later Obama years that America’s longstanding […]