CAIRO (AP) — A military court in eastern Libya has sentenced a local photojournalist to 15 years in prison on vague terrorism-related charges, prompting an outcry Friday from human rights groups.

The verdict sent a chilling message, local advocates said, underscoring the perils that journalists must navigate in east Libya, where military commander Khalifa Hifter has moved to quash all dissent — and more broadly in a war-torn country overrun with fractious militias.

Ismail Bouzreeba al-Zway, 39, was first scooped up by security agents while covering a local news event in his hometown of Ajdabiya, east Libya, in 2018, according to the Committee to Protect Journalists, a global press freedom group. He was accused of working for Al-Nabaa, a privately owned Libyan news channel broadcast from Turkey that eastern Libyan authorities consider to be affiliated with Islamist “terrorism.”

Ajdabiya, like most of Libya’s east and south, is controlled by Hifter, a former general backed by Egypt, Russia and the United Arab Emirates who has vowed to rid the country of Islamist militias. Hifter’s 14-month campaign to capture Libya’s capital, Tripoli, in the west, from the rival Turkish-backed government collapsed earlier this year.

Rights watchdogs say Hifter’s war on “terrorism” is indiscriminate, failing to distinguish between extremist militants and ordinary critics, and that his forces regularly use arrest, abduction and torture to try to exert control.

When security agents looked through al-Zway’s cellphone upon his arrest, they discovered private messages expressing discontent with Hifter’s rule and criticizing the military command. He was swiftly spirited away to a military prison in Hifter’s stronghold of Benghazi, according to the Libyan Organization for Independent Media.

Legal amendments passed in 2017 broadly empower east Libyan military courts to prosecute anyone suspected of supporting terrorism. A report last year by the Tripoli-based Libyan Central for Press Freedom documented dozens of attacks on reporters by Hifter’s forces who it said “prohibit all journalists who are not loyal to it, and thus totally curtail all aspects of a civilian state.” More than 80 journalists have fled the country since 2014.

A spokesman for Hifter’s forces did not respond to requests for comment.

Three Libyan press organizations issued a joint statement Friday saying they’ve just learned that in a secret trial last May, a Benghazi military court sentenced al-Zway to 15 years in prison on charges of communicating with a TV channel that supports terrorism. He was barred from speaking to a lawyer or notifying his family, the statement said.

The groups denounced what they called “the exploitation of the fight against terrorism, which is a legitimate goal, to muzzle voices and confiscate rights and freedoms.”

Al-Zway’s friend and colleague Reda Fhelboom, a prominent Libyan journalist who last year was abducted by a western militia over his own reporting about human rights issues, rejected the charges against al-Zway as absurd.

“He may have different opinions from Hifter and his allies, and yes, he was active in civil society groups, but does that make him a terrorist?” he asked.

As far as Fhelboom knew, al-Zway had simply uploaded videos of cultural activities and sports matches in his hometown to a personal YouTube channel, which was picked up by the Turkish-affiliated Al-Nabaa channel without his knowledge.

“It is very difficult for journalists to work in any part of Libya,” said Fhelboom, speaking over the phone from Tunisia, where he fled after a torturous 12-day detention in Tripoli. “It’s dangerous.” 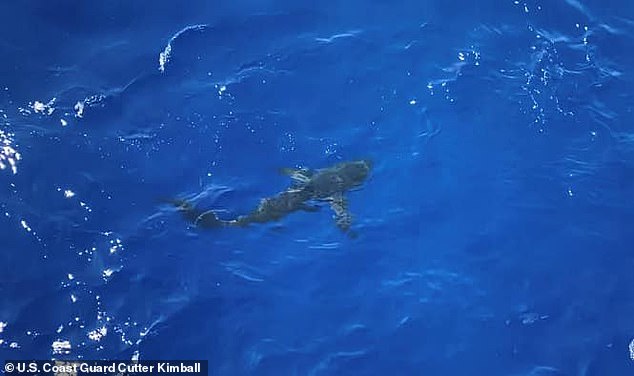 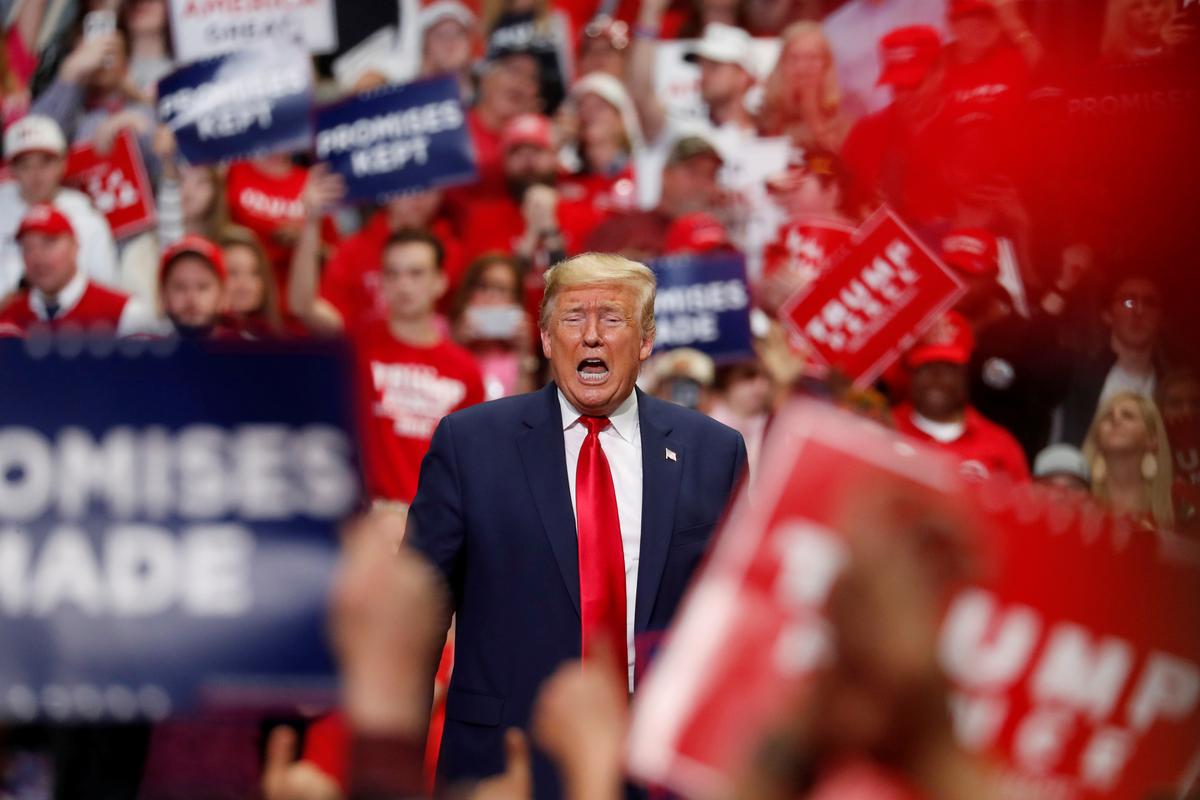