The actor, famed for playing chemistry teacher turned crystal meth drug lord Walter White, took to Instagram to share the news that he had been “one of the lucky ones” to survive the virus.

“Hi. About now you’re probably feeling a little tied down, restricting your mobility and like me, you’re tired of this!!” he wrote. “Well, I just want to encourage you to have a little more patience. I was pretty strict in adhering to the protocols and still… I contracted the virus. Yep. it sounds daunting now that over 150,000 Americans are dead because of it. I was one of the lucky ones.

“Mild symptoms. I count my blessings and urge you to keep wearing the damn mask, keep washing your hands, and stay socially distant. We can prevail – but ONLY if we follow the rules together. Be well – Stay well. BC”

Cranston also shared a video of himself at the UCLA Donation Center, where he had gone to donate plasma. Scientists say people who test positive for the virus may have antibodies in their plasma that could help other coronavirus patients.

The center’s website states: “You may have antibodies in your plasma that attack the virus. Your donated plasma could be used for compassionate treatment or as part of a scientific trial to determine definitively if this treatment works. It can also be used to support research efforts such as making tests to check immunity to the virus.”

Donors must have either tested positive for the condition or for the presence of antibodies, and need to be fully recovered — the website states that the center only accepts donations “after you have been completely well with no symptoms for at least 14 days.”

On a ticker tape across the video, Cranston said: “I was sick with covid quite early on. My symptoms were a slight headache, tightness of the chest and I lost all taste and smell!”

The footage, which has been viewed nearly 270,000 times, shows Cranston before he enters the facility, as he is prepped beforehand, and during the process.

Introducing the health worker taking the donation as Ron, he laughs and says: “I noticed Ron was a little nervous coming in this morning, a little shaky — how’s your aim, Ron?”

Ron explains the process, saying blood is taken and then separated by a centrifuge. The plasma is extracted and harvested, then the platelets and red blood cells are returned to the donor.

In a text posted across the video, Cranston writes: “The whole process took about an hour, thank god for old movies.”

Viewers can then see that the actor had been watching “A Face in the Crowd,” a 1957 drama starring Andy Griffith.

Finally, he signs off on the ticker tape: “Today they collected 840ml!I’ll be sure to come back and give more.”

He then asks: “Have you had Covid-19? This is something that you might be able to do to,” before adding a link to his post. 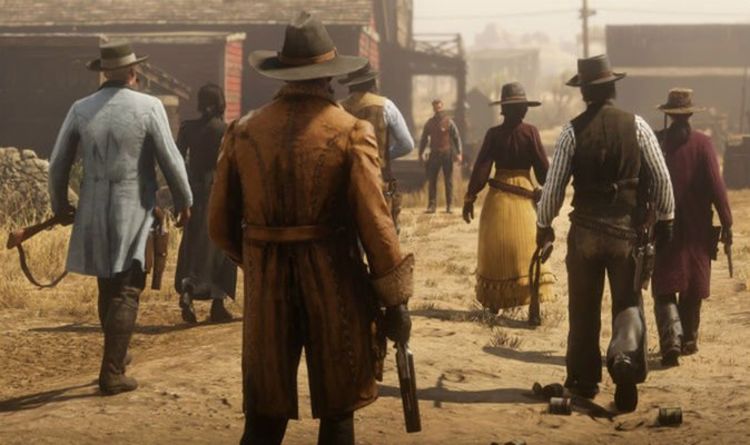 Red Dead Redemption 2 Online is getting new content very soon on PS4 and Xbox One. This week saw a new mode […] 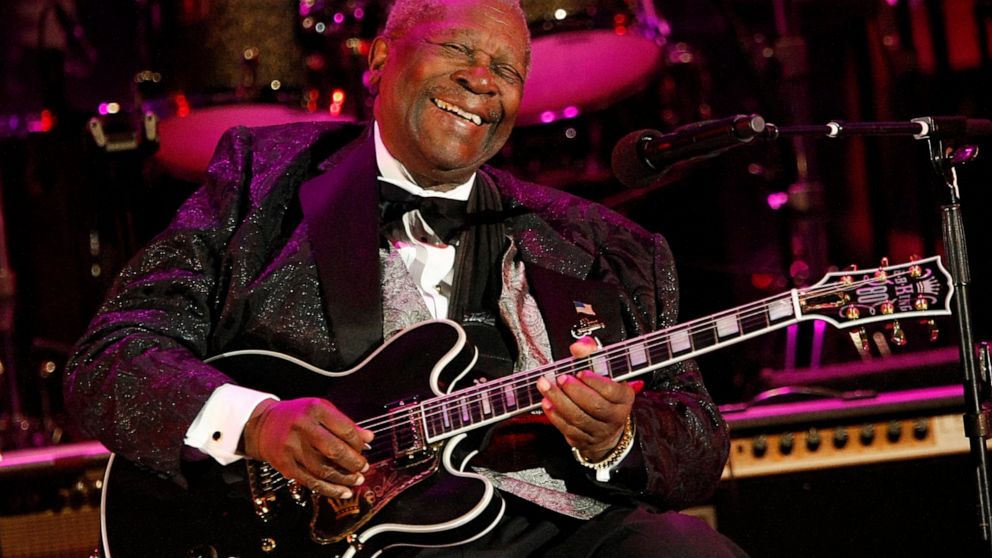 Her name was “Lucille,” and in B.B. King’s hands she gave voice to the “King of the Blues.” Julien’s Auctions announced Tuesday […] 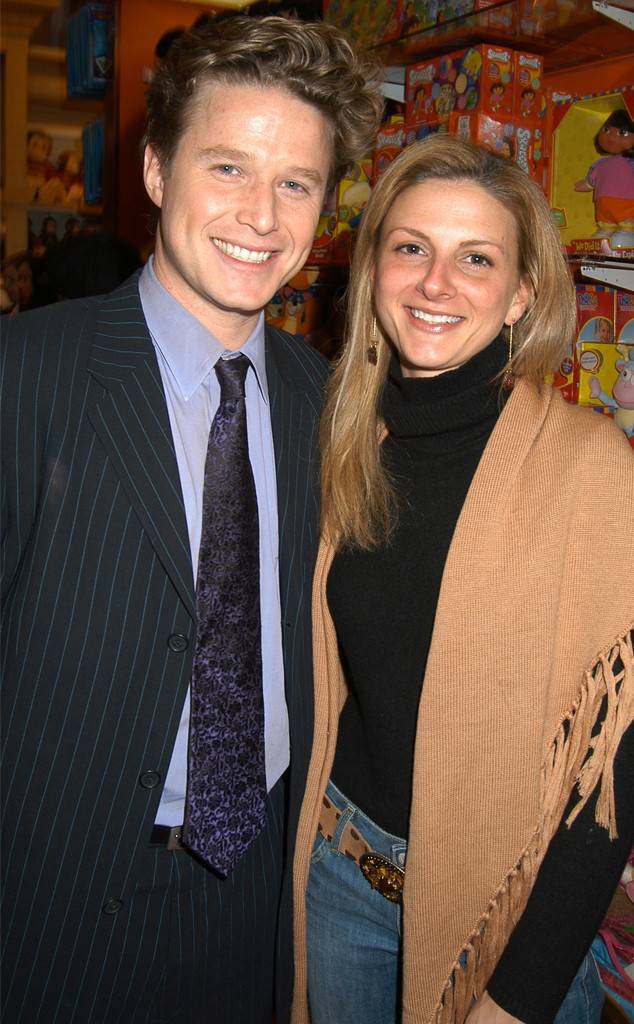 FilmMagic It’s officially over for Billy Bush and Sydney Davis.  Davis filed for divorce on Friday, E! News has confirmed.  The latest development in […]