Not sugarcoating it. Ellen DeGeneres is being called out by actor Brad Garrett for how she’s allegedly mistreated people over the years.

The 60-year-old Single Parents alum commented on DeGeneres’ own behavior as the behind-the-scenes drama on the daytime series continues to emerge. Garrett even tagged DeGeneres, 62, in his social media post.

“Sorry but it comes from the top ⁦@TheEllenShow,” the former Everybody Loves Raymond actor tweeted on Friday, July 31. “[I] know more than one [person] who were [sic] treated horribly by her.⁩ Common knowledge.”

Garrett’s remarks come as The Ellen DeGeneres Show is under an internal investigation. A report from BuzzFeed News earlier this month alleged a toxic work environment, with 10 former employees claiming they experienced racism, fear and intimidation while working on the popular show.

In the wake of the allegations, the Finding Dory star penned an apology letter to her staff.  “On day one of our show, I told everyone in our first meeting that The Ellen DeGeneres Show would be a place of happiness – no one would ever raise their voice, and everyone would be treated with respect,” she wrote in an address obtained by Us Weekly on Thursday, July 30. “Obviously, something changed, and I am disappointed to learn that this has not been the case. And for that, I am sorry. Anyone who knows me knows it’s the opposite of what I believe and what I hoped for our show.”

Leman and Norman both denied the allegations against them. Glavin, meanwhile, has not publicly addressed the alleged misconduct but Variety reported on Thursday that he’s soon set to leave his position.

As rumors about DeGeneres’ behavior began to emerge in April, a source exclusively told Us that the TV personality “thought this was all just sour grapes from a few haters” at first. However, she realized that “it’s not a passing thing — the hits just keep coming.” 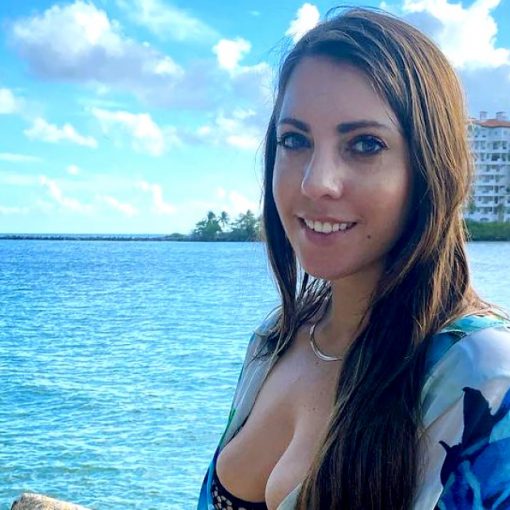 Don’t come for the queen! Bachelor contestant Victoria Larson responded to a body-shamer’s harsh comments about her figure in the best way […] 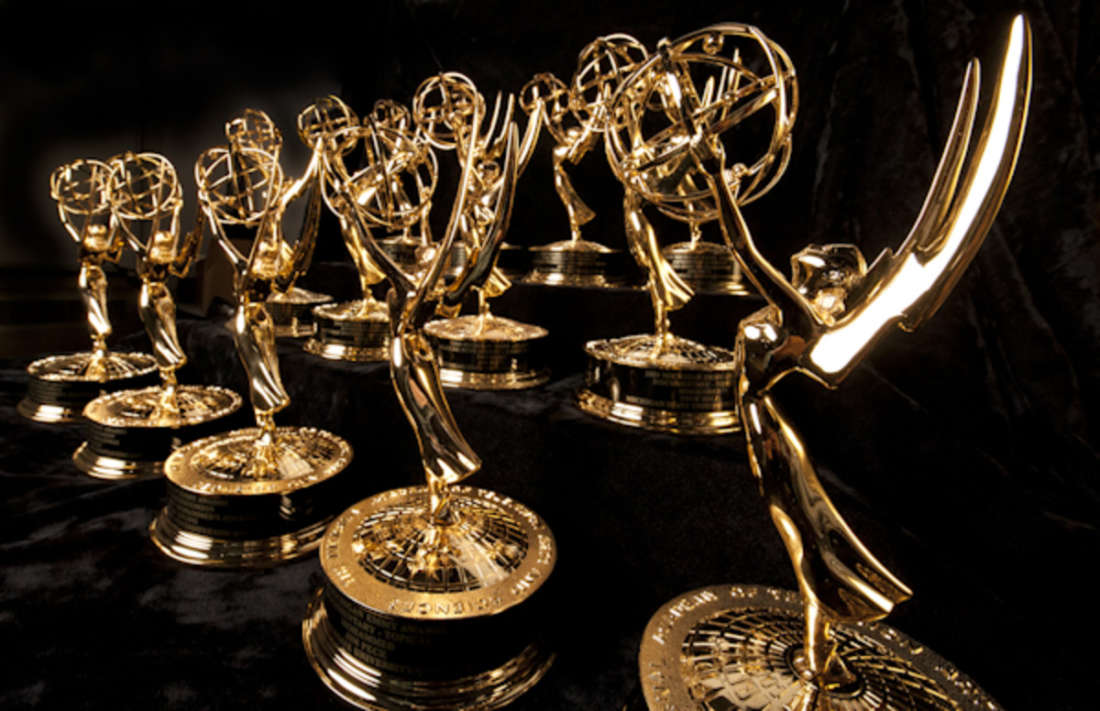 According to a report from People.com, the Emmy Awards will not have a host this year at the 2019 ceremony. The FOX […] Staying strong. Becca Kufrin reflected about the first half to 2020 during her latest podcast episode and didn’t hold back about her […] 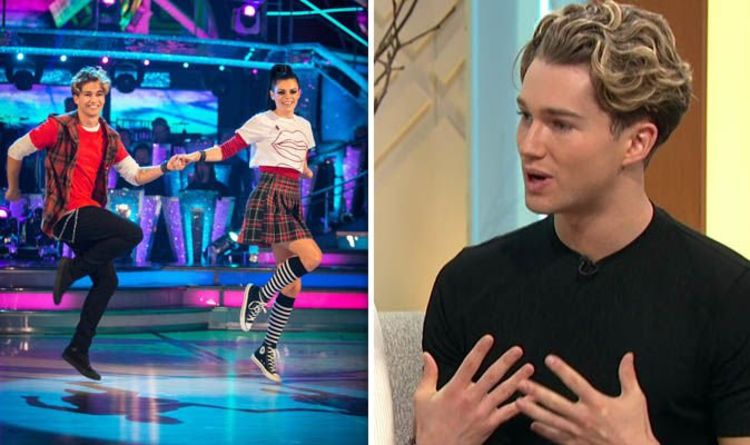 AJ Pritchard, 24, and his brother Curtis Pritchard, 25, have broken their silence on the incident which took place in a nightclub […]