The past four months have provided Newcastle supporters with a crash course in geopolitics and left Mike Ashley clutching a £17m non-refundable deposit. Right now neither offers much consolation for the crushing loss of hope and opportunity stemming from the collapse of the club’s Saudi Arabian-led takeover.

An enhanced understanding of, among other things, the Gulf cold war between Saudi Arabia and Qatar, broadcast piracy and Jamal Khashoggi’s grisly murder cannot insulate the fans from the pain involved in seeing their dreams dashed of cheering on potentially England’s richest club.

Even £17m cannot compensate Newcastle’s unloved owner for his latest failure to sell up, let alone come close to making up for the lack of the £300m Ashley had reputedly intended redirecting towards helping prop up his coronavirus-damaged high street-based retail empire.

Newcastle’s manager has his critics but he has exceeded most expectations in, comfortably, keeping a limited team in the top tier.

Moreover, Bruce has spent the past few months working amid a paralysing sense of takeover limbo. As he tended his long-neglected garden during lockdown, Rafael Benítez’s successor was confronted by a blizzard of headlines, some suggesting he was to be imminently replaced by Mauricio Pochettino or, more likely Benítez, others indicating he would be handed the cash to prove himself.

If Newcastle fans feel like holidaymakers who turn up at the airport supposedly bound for a five-star Caribbean holiday only to end up being redirected to a two-star hotel on the English coast amid a particularly cold and rainy summer, Bruce is possibly a little more conflicted.

Much as he would have loved to reinvest the consortium’s supposed £250m five-year transfer budget – and delighted as a man who grew up in Wallsend would have been to see new owners undertake urban regeneration projects across Tyneside – he also has reason for private relief.

It was not lost on Newcastle’s manager that Owen Brown, a close friend and adviser to Benítez, was earmarked for a seat on the new board and had been supplying the consortium with advice on transfer targets. Only last week Brown was involved in two virtual transfer summits with the would-be owners.

Given his closeness to Benítez it does not take too great a leap of the imagination to have envisaged the Spaniard, much adored on Tyneside, returning to St James’ Park from his posting in China. The first hint of results slipping next season would surely have had Bruce looking, nervously, over his shoulder.

Now he is left with the, albeit dysfunctional, devil he knows. After all Bruce is accustomed to the lengthy radio silences from Ashley and communicating through Lee Charnley, Newcastle’s managing director. Even so he could have done without the owner being said to have, emotionally and mentally, checked out of St James’ Park.

Given that few owners can have been as disengaged as the retail tycoon in recent times, the manager cannot be remotely optimistic about his transfer budget during a summer window in which Newcastle are already starting on the back foot.

Charnley is not overly popular among Newcastle fans but an executive who, in March, was told he would soon be clearing his office by the incoming consortium has done a decent job in running the club while serving as the conduit for sometimes mixed messages between the would-be buyers, Ashley and the Premier League.

Even so, his own horizon remains deeply uncertain. Charnley remains acutely aware that Ashley, having spent most of his 13-year ownership attempting, forlornly, to sell Newcastle, is unlikely to give up now.

The past decade has seen at least eight supposedly serious so-called “fakeovers” command the attention of supporters and media. But whether it was down to an unwillingness to sell or, more usually, a lack of the necessary funds, everyone connected to the club has become worn down by the now almost annual talk of a brave new dawn on Gallowgate.

Memories of supposed buyouts involving, in no particular order and among others, the local businessman Barry Moat, Peter Kenyon, a Nigerian consortium, Dubai’s Bin Zayed Group, mysterious Chinese investors, Geoff Sheard, and an earlier attempt on Staveley’s part have left a legacy of considerable scepticism.

No wonder considerable doubts swirl around the depiction of Henry Mauriss, a little-known American television executive, as Newcastle’s new saviour. Mauriss’s camp claim he will pay Ashley £350m in exchange for the keys to St James’ Park but the extent of his wealth appears unclear. And, why, would he be prepared to pay £50m more than the Saudis at a time of looming global financial catastrophe?

Bruce will doubtless be resigned to yet another postponement of ambitious plans to overhaul Newcastle’s outdated training ground, revamp the underperforming academy and restructure an oft-criticised recruitment network.

His vision of weaning the team from their old default, cagey counterattacking approach to a more expansive passing style will endure but implementation must be cautious and signings cut-price rather than Philippe Coutinho calibre.

In almost every way Newcastle are well and truly back in the slow lane. 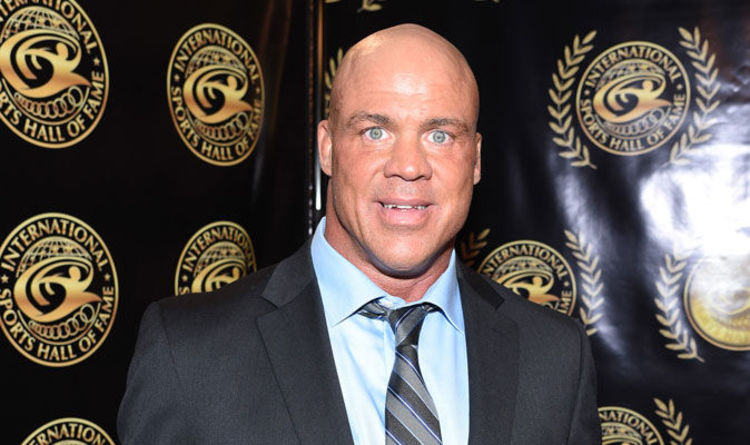 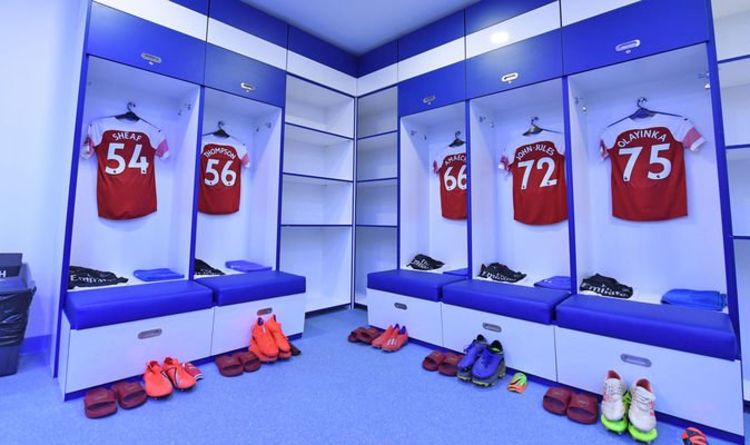 Arsenal are on Al Nasr in a friendly in the UAE today. And Arsenal fans can watch the game live from the […]

Here’s how hard Eboni Usoro-Brown likes to work. “Last year, obviously, I had the Commonwealth Games,” she says. “But at the same […]