Zimbabwe’s security forces have cleared people off the streets of the capital, Harare, and forced shops to close, a day before planned anti-corruption protests.

As a result, the city’s streets are unusually deserted, reports the BBC’s Shingai Nyoka.

Citizens have been warned not to take part in the demonstrations on Friday.

Government officials have accused Western governments of being behind the protests.

The authorities have said that the opposition is being funded by Western diplomats and it is using the protests to try and overthrow the government. Charges that both opposition leaders and diplomats deny.

Our correspondent says the government is nervous about the demonstrations and growing public anger over a deepening economic crisis.

More soldiers have now been deployed at police roadblocks, which were set up to enforce the four-month-old Covid-19 lockdown, she adds.

This has left the streets of the capital city eerily quiet for a Thursday.

Several opposition parties, churches and civil society groups have called on Zimbabweans to protest against corruption.

He is accused of going ahead with in a suspicious looking deal to buy masks and other equipment to protect against coronavirus despite not getting the necessary consent of Zimbabwe’s procurement registration authority. He has not commented on accusation.

After investigative reporter Hopewell Chin’ono was arrested after reporting on the original story.

Zimbabwe is also struggling with its worst economic crisis in a decade.

Nurses have been on strike, demanding to be paid in US dollars.

It has had a major impact on healthcare: seven babies were stillborn in one night at a major hospital this week because their mothers did not get adequate medical care due to the strike. 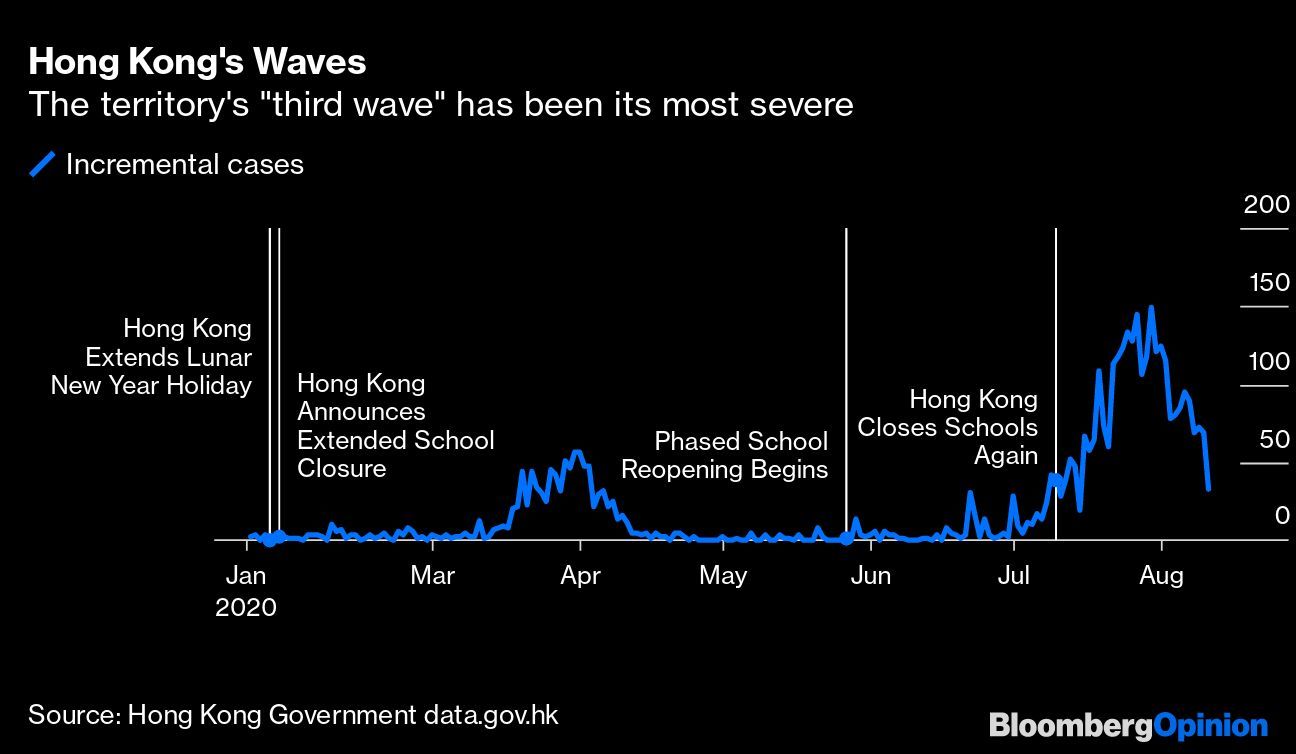 (Bloomberg Opinion) — Keeping schoolchildren home again this fall will come at a hefty price for families and economies around the world. In […] 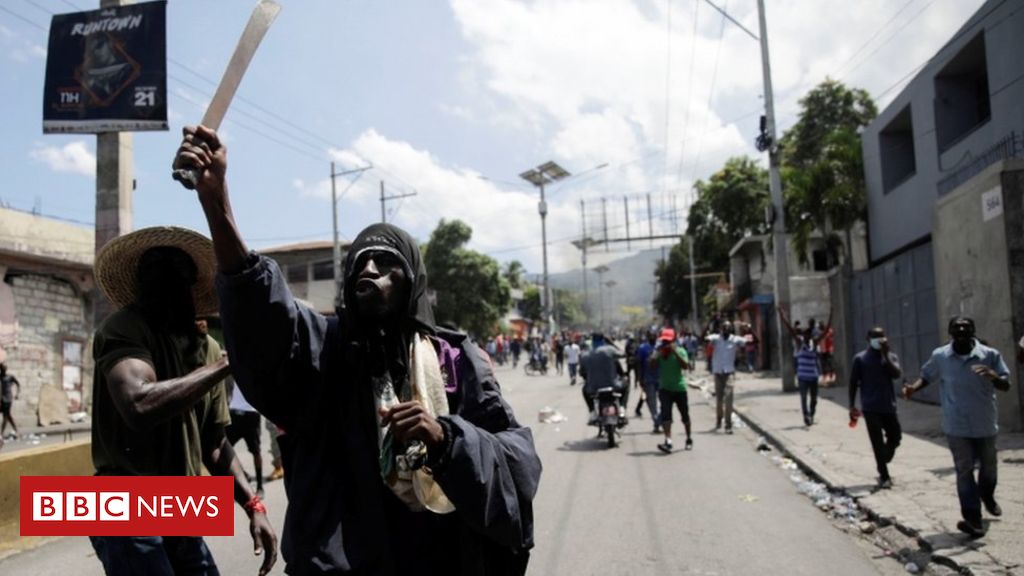 Image copyright Reuters Image caption Rising prices, fuel shortages and corruption have fuelled the unrest Thousands of people have taken to the […] 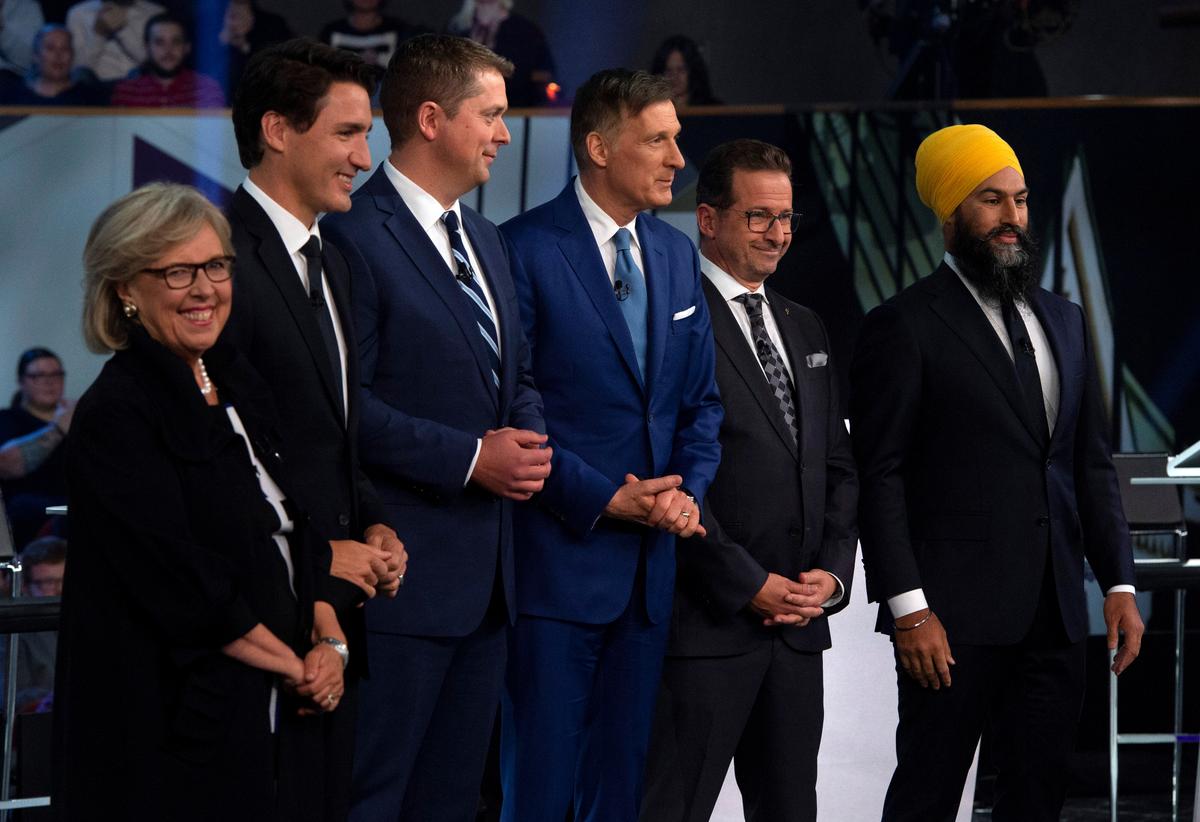 The Pride and Prejudice actor took up Italian citizenship on Friday, according to the Rome interior ministry. Mr Firth said in an […]