Verdicchio di Matelica is the lesser known of two major verdicchio appellations in the Marche region, on the Adriatic coast of Italy inland from the city of Ancona. The other, bigger and better known, is Verdicchio dei Castelli di Jesi.

Verdicchio di Matelica is farther from the coast and generally at a higher elevation, in the foothills of the Apennine Mountains. The wines are often thought to be a bit weightier than those from Castelli di Jesi, with more acidity and minerality, but not as light and floral.

The Belisario Salse, the least expensive at $15, was a striking wine, incisive and lean, with laserlike acidity. It smelled like seashells and crushed rocks, with a little almond flavoring thrown in. I wouldn’t want this as an aperitif, standing around at a gallery opening. Its raging acidity demands food. I was craving clams on the half shell.

The Bisci, likewise, had that seashell minerality, but it was richer, rounder and more herbal than the Salse. It was more forgiving and flexible, and didn’t require food in the same way. This you could happily enjoy at a party.

The ColleStefano, I thought, was the most complete wine of the three, though I don’t mean to suggest that either of the others were lacking. Citrus, herbs, almonds, seashells and stones, along with the richer roundness of the Bisci, made for the most satisfying combination, for me at least.

I thought back to Peter’s point that these wines were uncomplicated. Maybe now they were, but they seemed to have the elements of complexity if they were given time to evolve. These all were young wines, and they were entry-level bottles, as well. But I couldn’t help feeling that over time, the acidity in each would become more sedate, and the other elements would become more expressive. 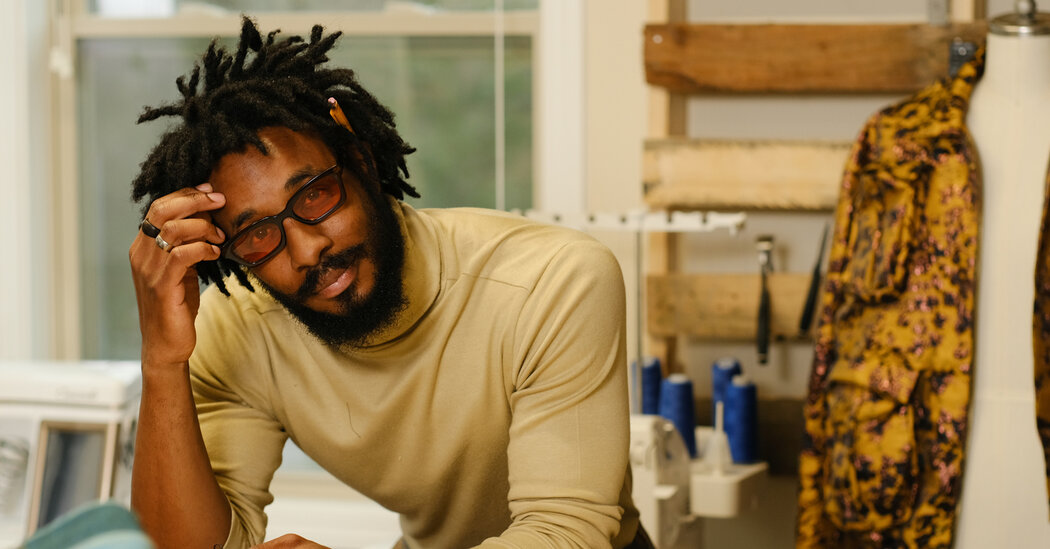 StitchTok Joe Ando-Hirsh, a sewist in New York who did not want to give his age because he also acts, thinks this […] 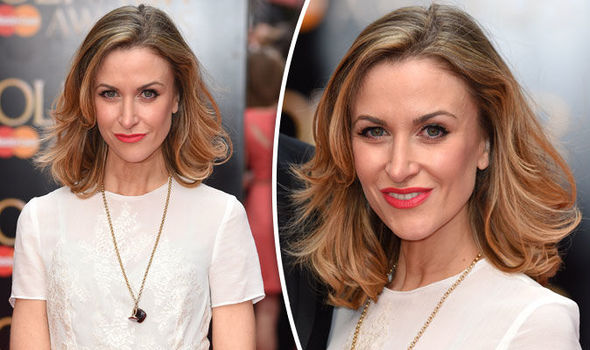 Which beauty products do you swear by? I’ve always struggled with sensitive skin then I found the Skinesis range by Sarah Chapman, […] 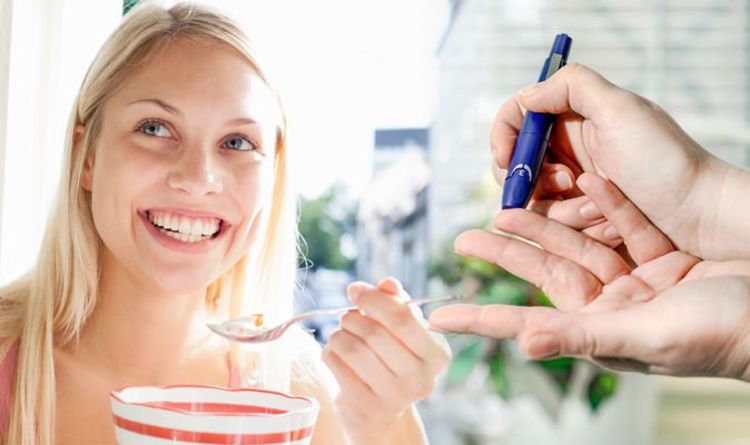 Type 2 diabetes is a common condition in the UK that can lead to complications involving the nerves, feet, eyes and kidneys. […] 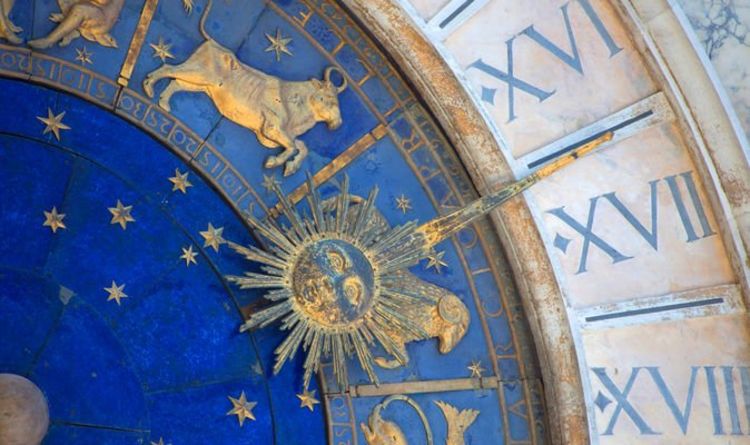