Former US President Barack Obama has sharply criticised what he described as Republican attempts at voter suppression in a speech at civil rights leader John Lewis’s funeral.

He said people in power were “attacking our voting rights with surgical precision” and called for wide reform.

He also decried the police killing of George Floyd and the subsequent use of federal agents against protesters.

He was one of the “Big Six” civil rights leaders, which included Martin Luther King Jr, and helped organise the historic 1963 March on Washington.

In a fiery eulogy delivered in Ebeneezer Baptist Church in the city of Atlanta, Mr Obama launched a stinging attack on Donald Trump’s administration and some police departments.

“Today we witness with our own eyes, police officers kneeling on the necks of black Americans,” he said. “We can witness our federal government sending agents to use tear gas and batons against peaceful demonstrators.”

He said people in government were “doing their darnedest to discourage people from voting” by closing polling stations and imposing “restrictive ID laws” on minorities and students.

Mr Obama singled out the role of the US postal service in delivering postal votes amid the coronavirus pandemic. Earlier on Thursday Mr Trump suggested the 2020 presidential election in November should be delayed because he said – without providing evidence – that postal voting would enable large-scale voter fraud.

Mr Obama also proposed a series of reforms to voting in the US, including:

And he called for an end to the filibuster – the act of speaking at great length in Congress to use up the time allotted for debating a bill and so prevent it from becoming law – which he described as a “Jim Crow relic”. Jim Crow laws enforced racial segregation in southern states until 1965 and were used to disenfranchise black people.

“If all this takes eliminating the filibuster, another Jim Crow relic, in order to secure the god-given rights of every American, then that’s what we should do,” he said.

Paying tribute to Lewis, Mr Obama said he had becomes the first black US president because of the the congressman’s fight for civil rights for black Americans.

Lewis did “everything he could to preserve this democracy and as long as we have breath in our bodies, we have to continue his cause,” Mr Obama said.

Republican Mr Bush said he had his “differences” with Lewis, a Democrat, but said “we live in a better and nobler country today because of John Lewis”.

During the civil rights movement, Lewis was one of the founders of the Student Nonviolent Coordinating Committee (SNCC), and then became its chairman from 1963 to 1966.

He co-organised and spoke at the March on Washington for Jobs and Freedom, the rally at which Dr King delivered his historic I Have a Dream speech. Lewis was the last surviving speaker from the march. 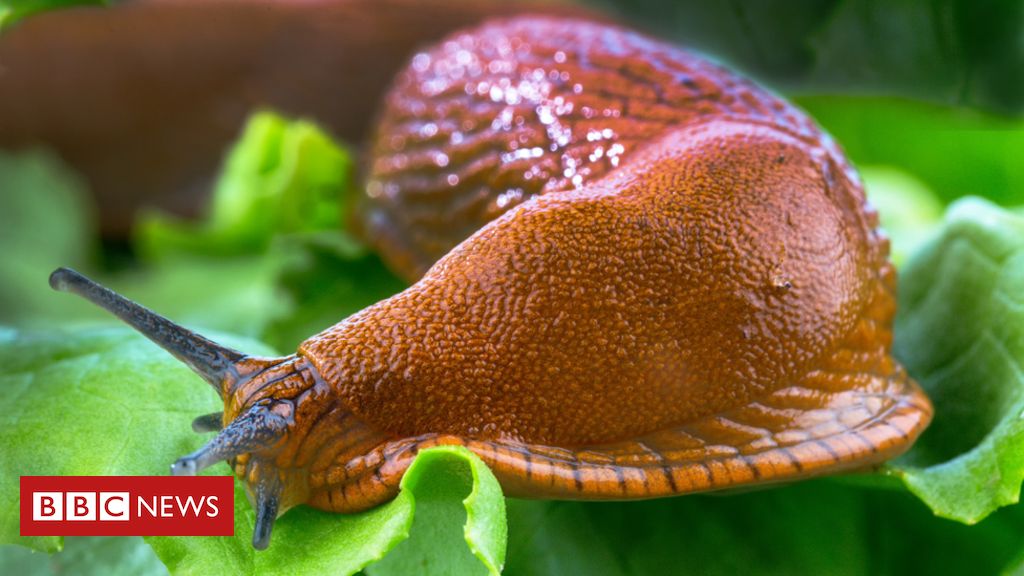 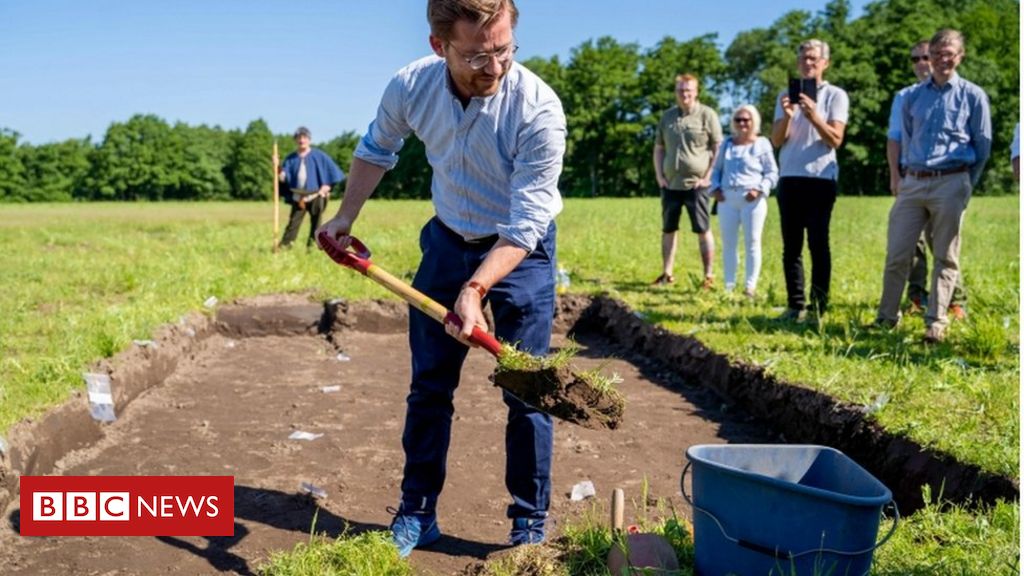 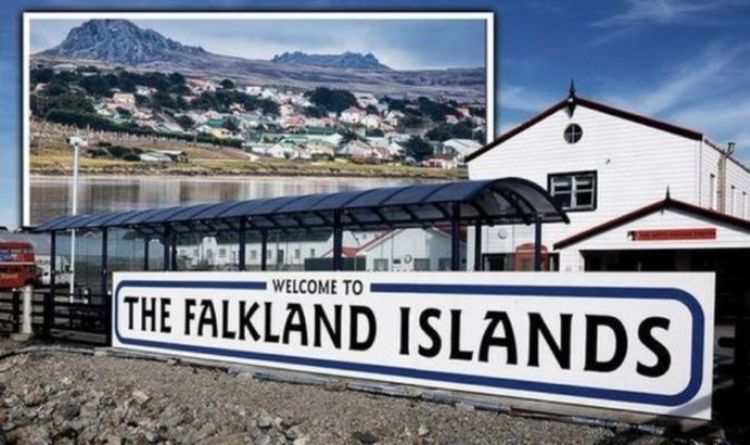 The UN Decolonization Committee, or C24, unanimously approved a resolution yesterday calling on the UK and Argentina to resume negotiations. The committee said […] 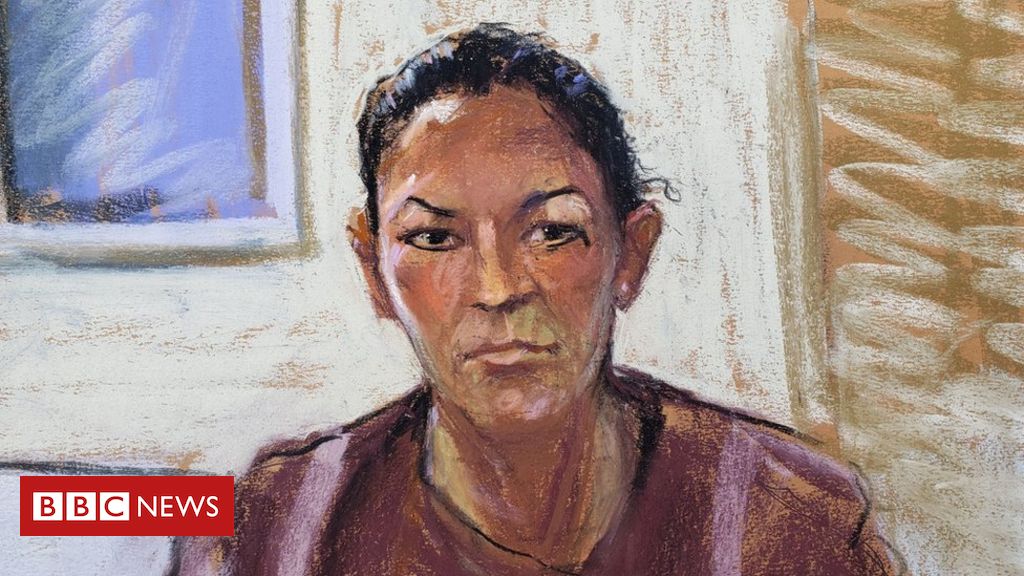