The current COVID-19 pandemic has been widely believed to have started in an exotic meat market in Wuhan, China, with bat meat eaten by humans blamed.

And now scientists are concerned a strain of the measles virus, which is considered to be a main threat to the survival of cetaceans, a species such as the sperm whale, could also jump to “other species” – such as humans.

Sandro Massariol, of the University of Padua, said: “In Italy the effort of veterinarians of Experimental Zooprophylactic Institutes and research bodies to collect data is enormous, but the National Network established in 2015 must be made operational soon in order to guarantee a homogeneous data collection on the whole Italian territory.”

The study was commissioned by veterinarians of the Comparatives Biomedicine and Nutrition department of the University of Padua, Italy.

Researchers said they are worried about the measles virus because it is “associated with other environmental factors”.

They also worry the virus could “spillover” and reach distant species such as river otters and seals.

Following several dolphin epidemics between 1990 and 2008, cetacean measles now has appeared to re-emerge among other cetacean species.

Throughout 2019, five of the six sperm whales analysed tested positive for the virus.

Researchers argue the cause of deaths for these animals is a fundamental tool for research and also for the protection of human health.

As many as 22 kilos of plastic was discovered in a female whale beached in Olbia at the beginning of 2019.

However, researchers claim the plastic does not kill the whales but instead weakens them.

This alters their intestinal function making it harder to feed and the emergence of other problems.

Greenpeace have urged the protection of cetaceans from the deadly virus caused by human interference.

Giorgia Monti, of Greenpeace, said: “We cannot allow illegal activities and the environmental degradation, starting from plastic pollution, making these animals disappear from our seas.

“The vulnerability of cetaceans to a virus also depends on the stress caused by a sick environment. It is essential for them and our health to protect them!

“In just seven months, between 2018 and 2019, 26 sperm whales died in the western Mediterranean, of which 16 only on the Italian coasts.

“We speak of a serious blow for a population that in the Mediterranean could include only a little over a thousand adult specimens.

“To protect these animals, protected areas are needed to limit the impact of humans.

“In Italy, the Cetacean Sanctuary was established in 1999, but to date, nothing has been done to truly protect the area.”

Dr Dalan Bailey, a virologist based at the Pirbright Institute, earlier this year also revealed there is evidence that non-human morbilliviruses, of which measles is classified as one, can easily adapt to enter human cells.

The common ancestor of human strain measles virus is believed to have started in cattle.

According to Louise Cosby, emeritus, honorary professor at the Wellcome Wolfson Institute for Experimental Medicine, the virus “probably jumped into humans when cattle were domesticated thousands of years ago”.

She also told the BBC: “There are also historical records which suggest that canine distemper virus – or CDV – might have arisen from human measles in the Americas, following one or more human-to-dog spill-overs during extensive measles outbreaks in indigenous people, who were exposed to the virus for the first time when they came into contact with European explorers.”

Here are the key milestones in the history of quantum computing, as well as New Scientist’s predictions for the future  source: newscientist.com 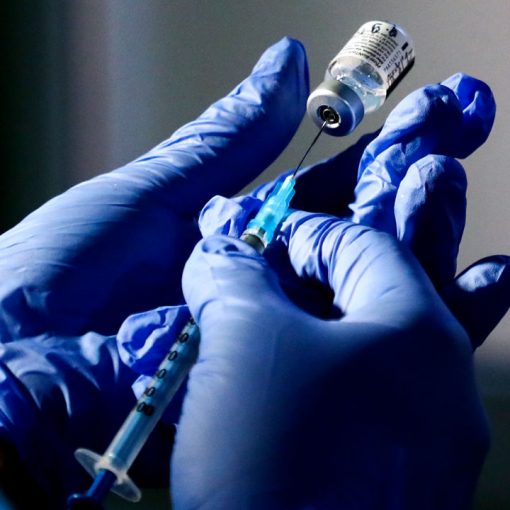 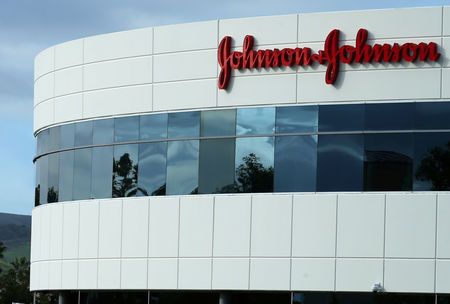 (Reuters) – Johnson & Johnson reported first-quarter revenue above analysts’ estimates on Tuesday, driven partly by demand for its Stelara treatment for […] 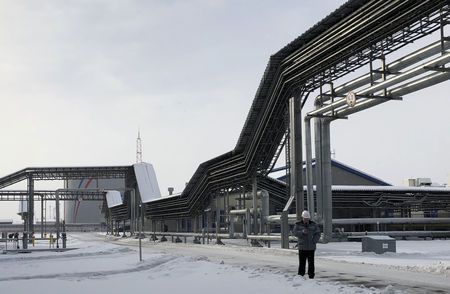 By Olga Yagova, Gleb Gorodyankin and Dmitry Zhdannikov MOSCOW/LONDON (Reuters) – It was a quiet Easter holiday at the offices of major […]