Mr Trump does not have the authority to postpone the election, as any delay would have to be approved by Congress.

Earlier, the president suggested that increased postal voting could lead to fraud and inaccurate results.

He floated a delay until people could “properly, securely and safely” vote. There is little evidence to support Mr Trump’s claims but he has long railed against postal voting, which he has said would be susceptible to fraud.

US states want to make mail-in voting easier because of public health concerns over the coronavirus pandemic.

Mr Trump’s intervention came as new figures showed the US economy contracted by an annualised rate of nearly a third (32.9%) between April and June – the worst contraction since the Great Depression of the 1930s.

How have Republicans reacted?

Senator McConnell said no US presidential election had ever been delayed before.

“Never in the history of this country, through wars, depressions and the Civil War, have we ever not had a federally scheduled election on time. We will find a way to do that again this November third,” he told local Kentucky station WNKY.

Mr McCarthy echoed him. “Never in the history of the federal elections have we ever not held an election and we should go forward with our election,” he said.

However, Secretary of State Mike Pompeo refused to be drawn on Mr Trump’s suggestion. Quizzed by reporters on whether a president could delay an election, he said he would not “enter a legal judgement on the fly”.

Donald Trump can’t delay November’s presidential election without Congress, partially controlled by the Democrats, first approving the decision. If he didn’t already know this, someone has certainly told him by now.

The president also must know that tweeting about a delay – even framed as an “I’m just asking!” question – is sure to ignite a political firestorm, particularly after he has repeatedly refused to say whether he’d accept an adverse result in the upcoming presidential election.

Mr Trump appears to be doing everything in his power to undermine the credibility of November’s vote, in which a record number of Americans are predicted to rely on mail-in voting to avoid the risk of exposure to the coronavirus. He’s repeatedly made false and misleading claims about the reliability of the mail balloting and suggested broad conspiracy theories. Critics warn that he could be laying the groundwork for contesting the results – although the purpose may be simply to give him a scapegoat if he loses.

His tweet could also be an attempt to divert attention away from the truly dismal second-quarter economic numbers just released. He’s been relying on a financial turnaround to breathe life into his re-election campaign, and instead the outlook appears exceedingly gloomy.

Whatever the reason, tweeting about an election delay is not the move of a candidate confident of victory – and could be a sign of more desperate moves to come.

At a Thursday afternoon White House news conference, Mr Trump denied he wanted to postpone the election, but argued that mass postal voting would leave the result in doubt.

“I don’t want to see a crooked election,” Mr Trump also told reporters. “This election will be the most rigged election in history if that happens.”

In a series of tweets earlier, Mr Trump railed against mass postal voting and warned – without providing evidence – that it would be susceptible to foreign interference.

In June, New York allowed voters to vote by post in the Democratic primary poll for the party’s presidential candidate. But there have been long delays in counting the ballots and the results are still unknown.

US media report that there are also concerns that many ballots will not be counted because they were not filled in correctly or do not have postmarks on them that show they were sent before voting officially ended.

However, several other states have long conducted votes by post.

Who can change the election date?

President Trump does not have the authority to move the date of the election, which by law is held on the first Tuesday after the first Monday in November.

Any move by Congress to delay the election into 2021 would also require a constitutional amendment, US media quoted constitutional experts as saying.

Which states are holding postal votes?

Earlier this month, six US states were planning to hold “all-mail” ballot elections in November: California, Utah, Hawaii, Colorado, Oregon and Washington. Other states are considering it, according to a postal voting campaign group.

These states will automatically send postal ballots to all registered voters, which then have to be sent back or dropped off on election day – although some in-person voting is still available in certain limited circumstances.

About half of US states allow any registered voter to cast their ballot by post on request. 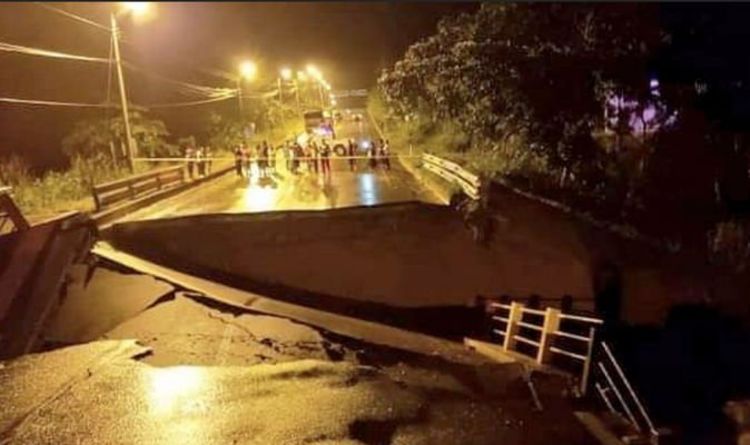 The temor hit at 8.41am UK time in the Pacaua Samiria National Reserve Park. The quake struck around 180 km east of […] 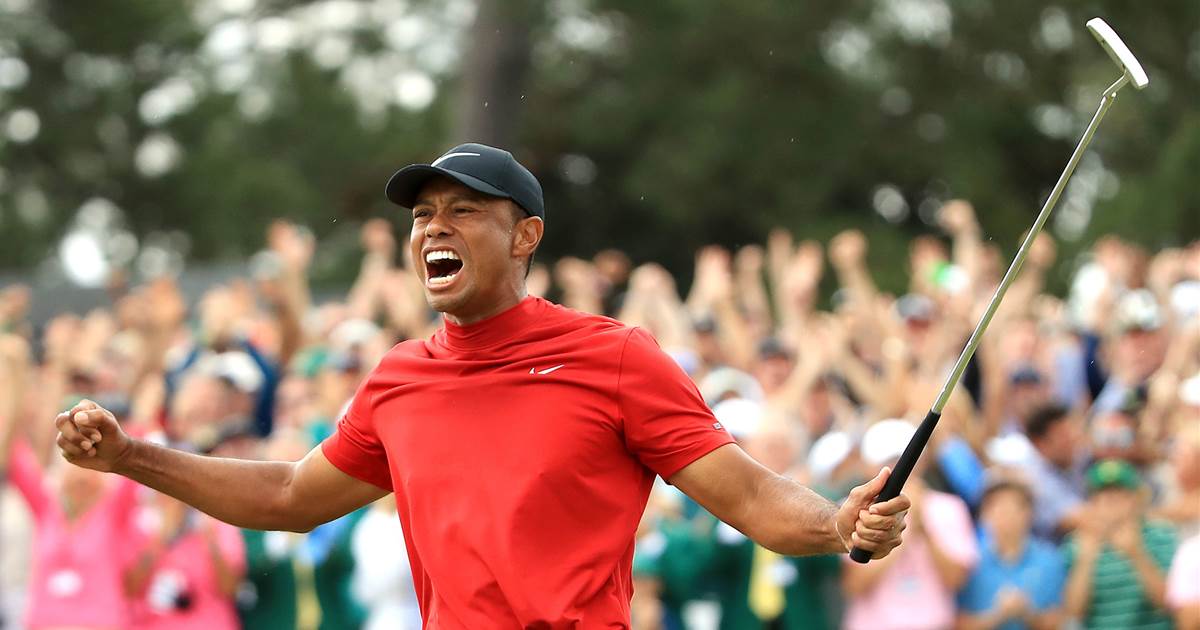 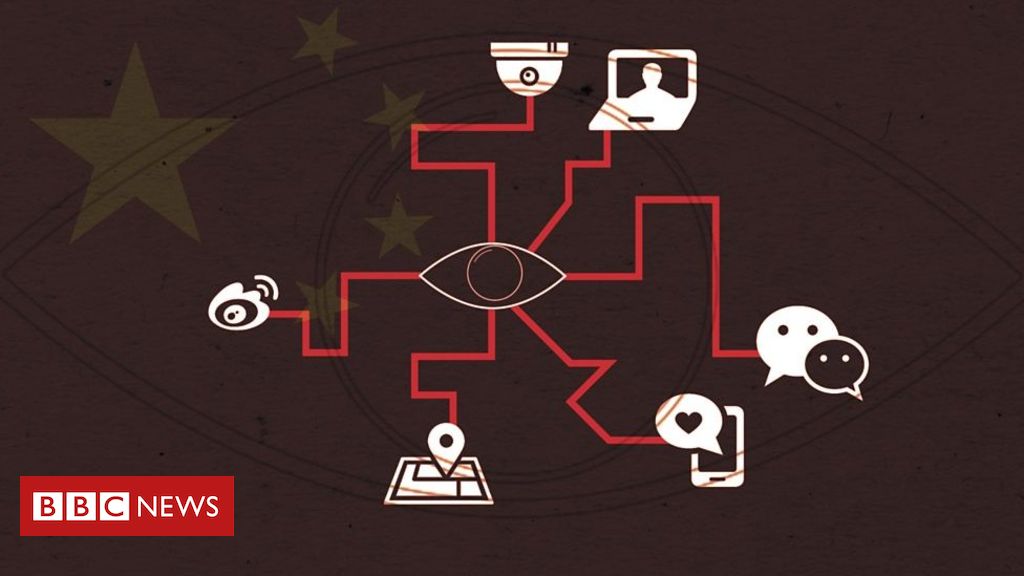 The coronavirus pandemic may have emerged in China, but the country now has fewer cases than the US, Italy and Spain. The […] 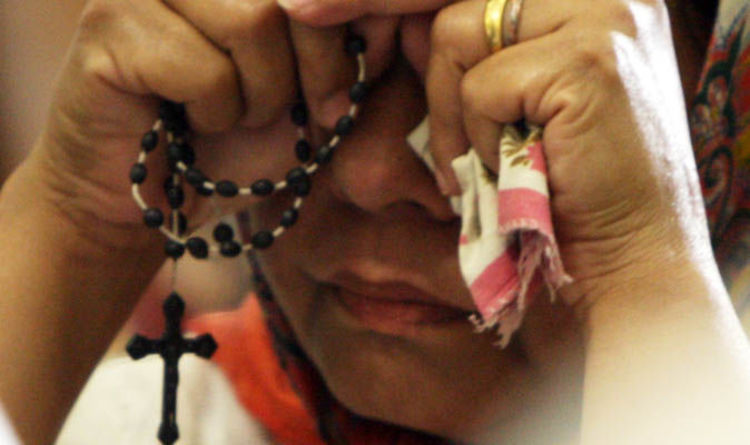 Seven victims were attacked by members of Hindu group Bajrang Dal, the youth arm of hardline activists Vishva Hindu Parishad, according to […]