Now that gaming’s booming, Razer’s brushed the dust off the eight-year-old Blackhark headset brand with a duo of overhauled versions — the stripped-down-for-esports $60 BlackShark V2 X and the more feature-rich, $100 BlackShark V2 — brandishing upgraded sound quality, microphones and designs, but retaining noise-isolating earcups. Both incorporate current-generation 50mm drivers and the same headband, but the higher-end model’s extra features come via the THX Spatial Audio and microphone settings enabled by Razer’s Synapse utility and a USB dongle, plus new TriForce Titanium 50mm drivers and some quality-of-life perks like a better cord, removable mic with foam cover and breathable fabric on the earcup padding.

All of those are definitely worth the extra $40, even if you don’t care about the fancy surround audio, because the higher end model is far more comfortable, the boom is better on the removable mic and you can make it sound a lot better with the software. The software’s equalization profiles help improve the sound for things other than gaming. Plus I hate the rubber cable on the cheap model and much prefer the Speedflex braided cable.

The Spatial Surround is essentially the same as that enabled by the THX Spatial Audio app Razer debuted in June, albeit redesigned and now integrated into Synapse — and for the moment, missing one of the more useful features. That’s the ability to customize the head-related transfer function (HRTF) which tells the program how you perceive the sound directionality, in two dimensions, distance and angle, rather than just the angle. It’s paired with Razer-supplied equalization profiles for specific games, such as CS:GO, Destiny 2 and Doom Eternal. Both models are shipping today, though the Spatial Audio profiles won’t be available until the morning of Aug 6.

As with the software app, I didn’t find the whizzy features of THX Spatial Audio conferred any noticeable benefits over other forms of surround. I still spin dizzily in search of the source of Doom Eternal’s killing fireballs only to find them post mortem. But your mileage may vary.

With a minimal amount of tweaking using the Broadcast equalization profile, you can make the mic on the V2 sound really good — better than most of the headset mics I’ve used. The noise cancellation is excellent as well, able to block out my decades-old air conditioner, which I can still hear through the earcups, without the tinny effect that usually accompanies it. The software also adds control over how you hear yourself talk (sidetone), which is invaluable when a headset is as sound isolating as this one.

Without all that customizability, the mic on the V2 X sounds good enough for in-game chat and incorporates the same quality noise cancellation. And not only is the mic on the V2 removable, but it also holds its position better than the cheaper boom on the V2 X.

Both models have analog jacks so you can use them with a multitude of consoles and systems; the USB dongle for the V2 only works with a PC because you’ve got to have Synapse (and sign in to Synapse) for all the whizzy features. And by ditching the heavy metal design of the previous model, Razer was able to make these quite lightweight — 9.2 oz (262g), which is slightly lighter than models such as the HyperX CloudX Stinger and SteelSeries Arctis 1.

I like the design, but as long as I’ve got to connect a dongle and launch Synapse, I wish the V2 had lighting. Neither model is cheap, but they’re not insanely expensive and the $100 V2 feels worth it, more so than the cheaper V2 X. 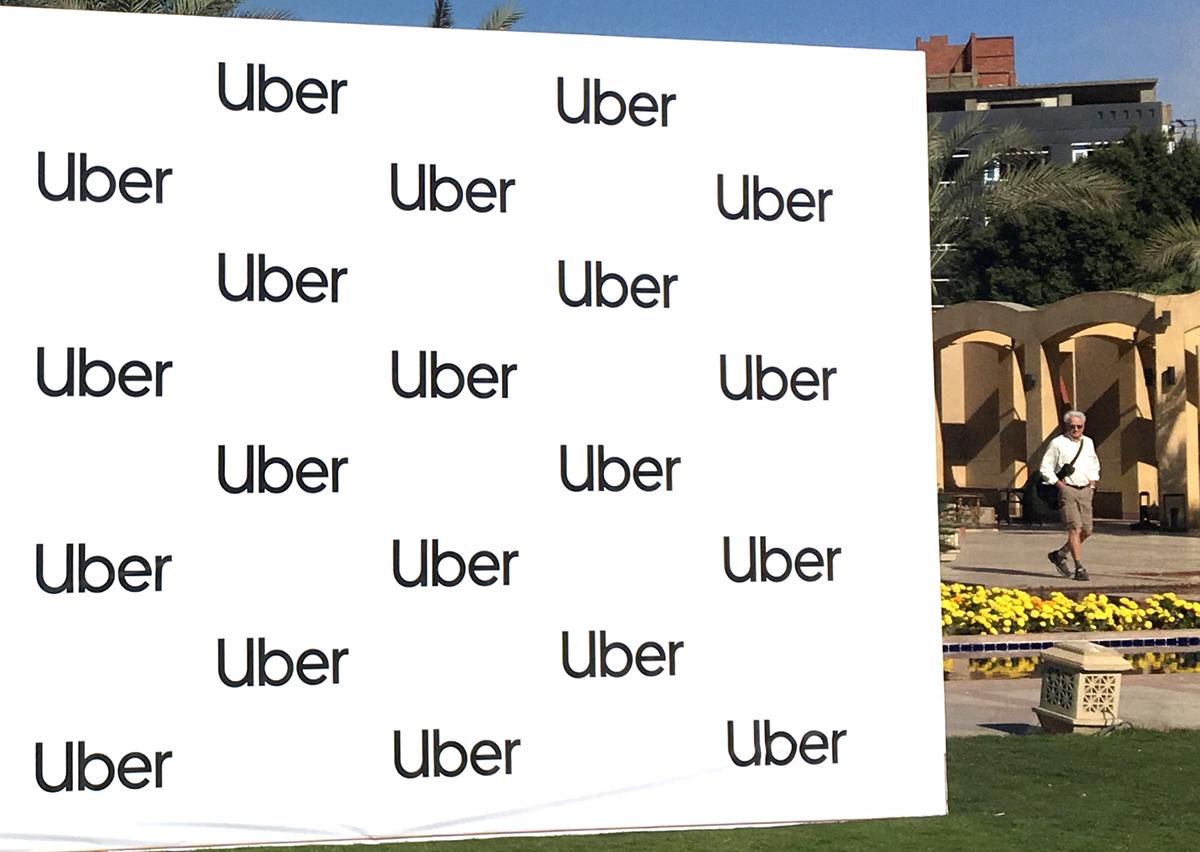 FILE PHOTO – A man walks near a banner of ride-sharing app Uber during a news conference in Cairo, Egypt, December 4, […] 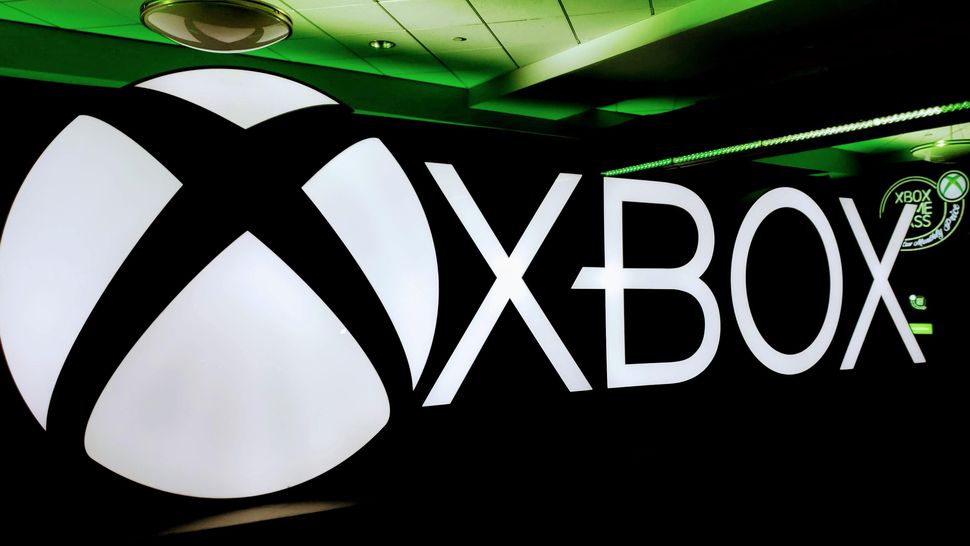 Xbox Microsoft’s announced on July 19 that its gaming division had a bumper year, reaching $10 billion in revenue for the full year, […] 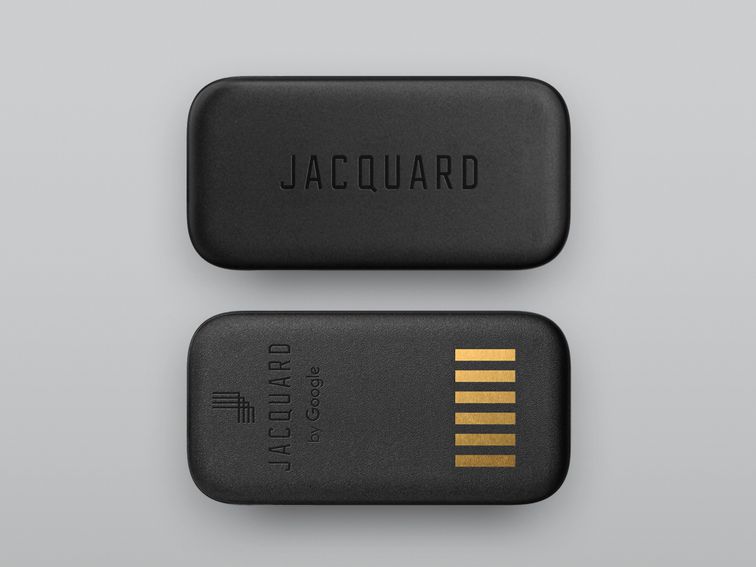 Google Jacquard 2.0 Google I see a little black square held up in front of me. It looks like nothing, just a […]

Last week was the 25th anniversary of the biggest and most critical launch in computing history. Steve Jobs was on a forced […]