Back to the grind. Prince Harry joined a virtual global summit for his sustainable tourism initiative, Travalyst, marking his first public appearance since excerpts from Finding Freedom were published.

Harry, 35, video called into the summit on Thursday, July 30, from his Los Angeles home that he shares with his wife, Meghan Markle, and their 14-month-old son, Archie. The Eton graduate discussed the impact of the coronavirus pandemic on tourism and encouraged the industry to reimagine how it could bounce back from the loss.

“Many of you joining us today rely on visitors for your livelihoods,” he said. “Businesses are hurting significantly, and I’ve heard from some of you who are currently struggling to put food on your family’s tables and make ends meet because there are no tourists and therefore no income.”

The former military pilot’s speech comes as excerpts from Finding Freedom — a tell-all penned by royal reporters Omid Scobie and Carolyn Durand — have been published ahead of the book’s August 11 release date.

The book chronicles the royal road of Harry and Meghan, 38, including the aftermath of their announcement in January that they planned to step down from their senior royal duties. Although Scobie and Duran claim that they spoke to more than 100 sources, the couple released a statement denying their personal involvement with the book.

“The Duke and Duchess of Sussex were not interviewed and did not contribute to Finding Freedom,” the statement to Us Weekly read. “This book is based on the authors’ own experiences as members of the royal press corps and their own independent reporting.”

The book alleges that William, 38, wanted to “make sure that Harry wasn’t blindsided by lust,” and urged Harry to “take as much time as you need to get to know this girl.”

A source recalled that Harry was “pissed off that his brother would ask such a thing. Some felt it was an overreaction. But then, this sums them up as people — William, the calm and rational one, and Harry, who can’t help but take things far too personally.” 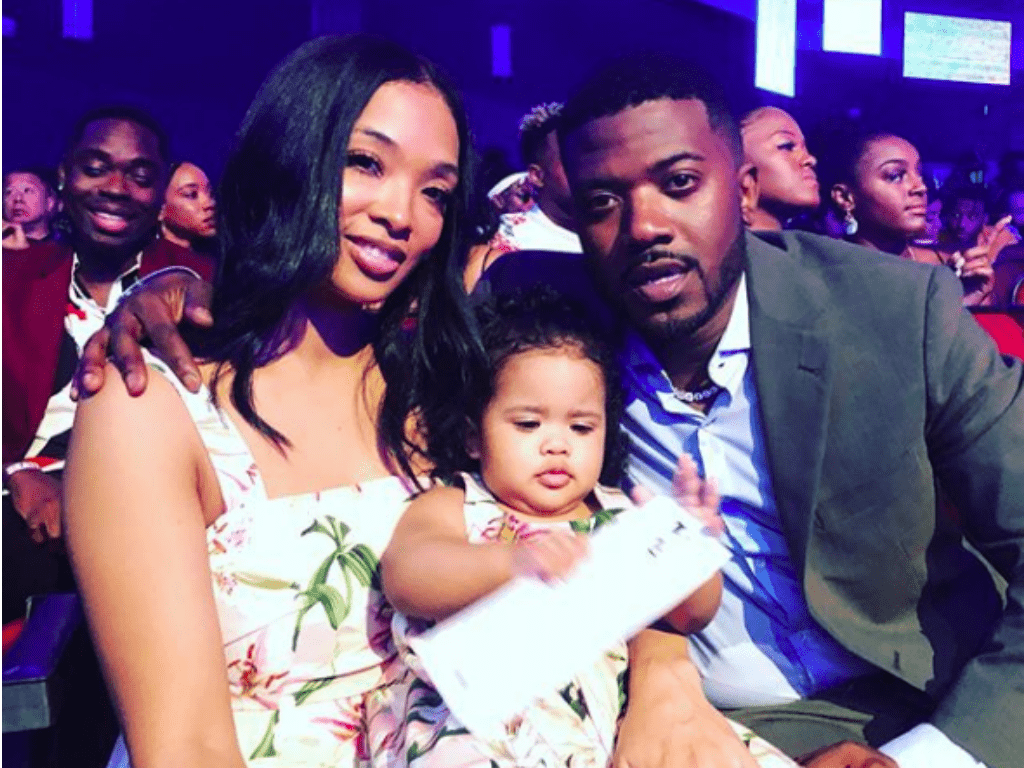 Ray J’s pregnant wife Princess Love is accusing him of leaving her stranded in Las Vegas. There is some serious trouble in […] 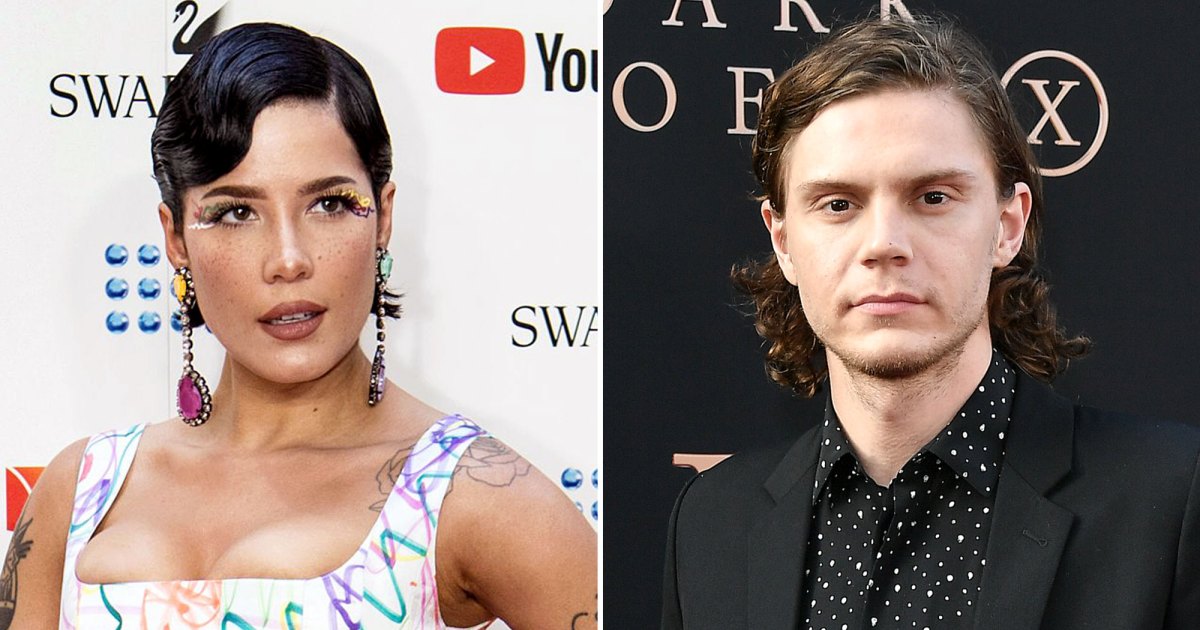 On her own. Halsey confirmed that she’s been quarantining alone amid the coronavirus pandemic after fueling rumors of a split from boyfriend […] 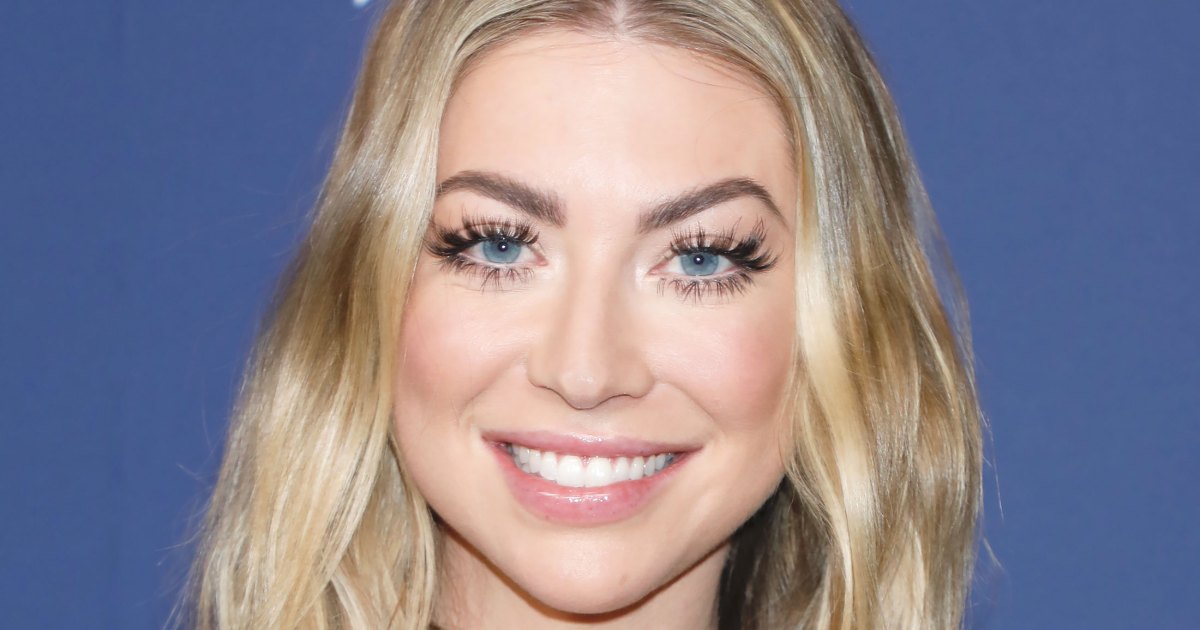 Straight Up With Stassi 2.0? Three months after she was fired from Vanderpump Rules, Stassi Schroeder revealed she is bringing her podcast […] Are Khloe Kardashian and Tristan Thompson secretly back together? Are they trying to give True Thompson a sibling? These are claims being […]