The rapper/singer sat down to chat for almost four hours for “The Joe Rogan Experience” podcast. Malone and Rogan covered a great deal of ground from weather control conspiracy theories to UFOs.

Malone said he believes he spotted a UFO when he was a teen.

Malone explained he was staying with an aunt and uncle who kept him and his cousins on a strict bedtime when he and a cousin spotted an unidentified flying object out the window.

But that wasn’t the only time. Malone said he also spotted UFOs in Southern California where he used to live — and in Utah where he currently lives.

“Thanks to @PostMalone for reppin’ the U during his appearance on the Joe Rogan Show today!,” the tweet read.

Malone told Variety last year that being in Utah helped to ease his anxiety, calling it an “oasis” from Los Angeles. “I’d say since the beginning of middle school, I always felt like I was always anxious and kind of sad all the time, but I kind of came out of it,” he said.

“Being in Utah and being away from the grind and from everybody else and it’s just me with my video games and cold one that feels good to me.” 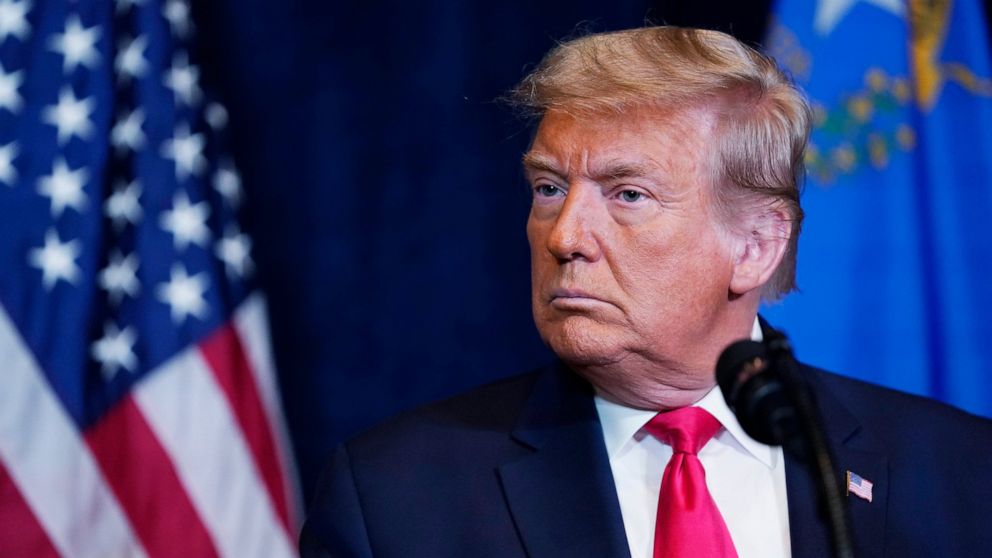 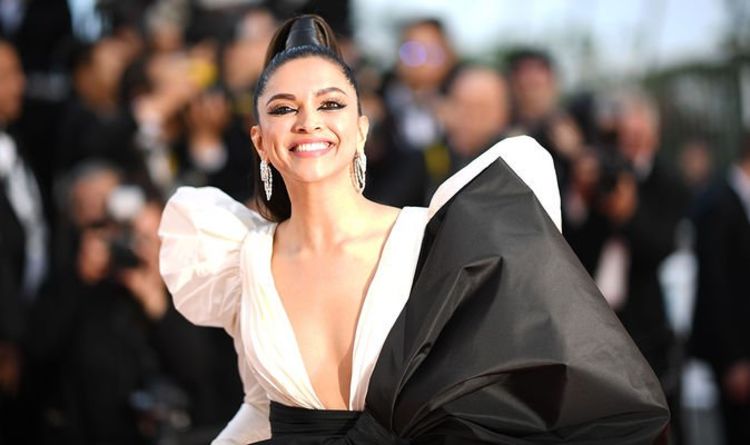 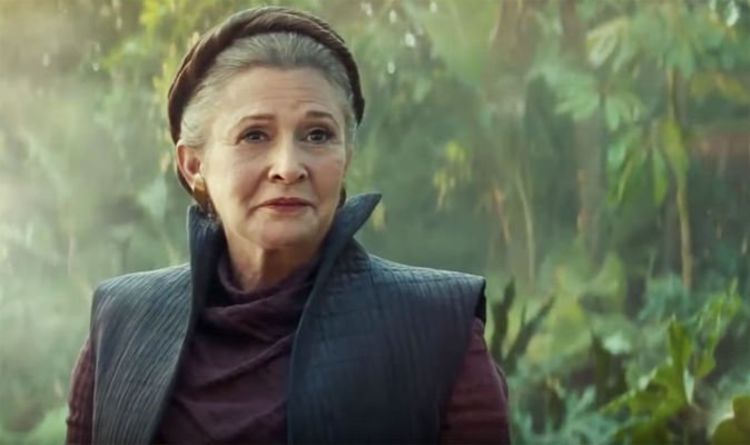 “Let the past die, kill it if you have to.” This Kylo Ren line from The Last Jedi has hung over the […] 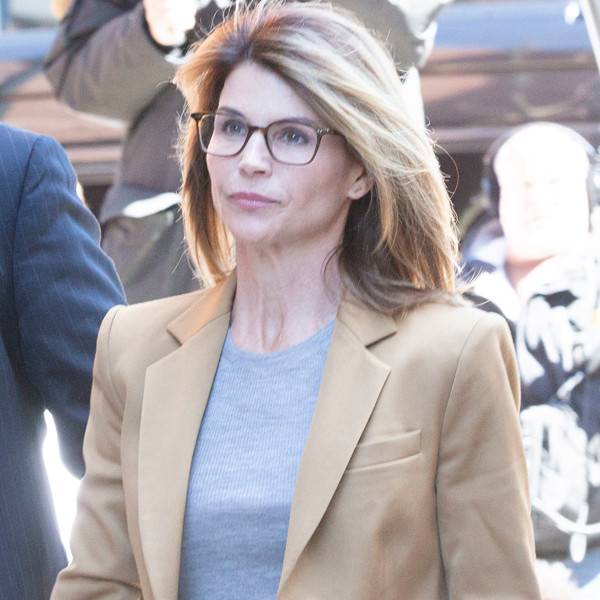 As new details about Lori Loughlin‘s court battle continue to emerge, E! News is learning more information about her legal moves. On Monday, April 15, the […]