Mount Peaktu is an active stratovolcano and the highest mountain of the Changbai and Baekdudagan ranges located on the Chinese–North Korean border. Koreans assign a mythical quality to the volcano and its caldera lake, considering it to be their country’s spiritual home and the mountain plays an important cultural role in the Korean states, mentioned in both of their national anthems and is depicted on the national emblem of North Korea. A large crater, called Heaven Lake, is in the caldera atop the mountain, formed by the “Millennium” eruption of 946, which sent about 30 cubic miles of tephra into the sky in one of the largest and most violent eruptions in the last 5,000 years.

The volcano had been quiet since its last major eruption, until 2002 when there was a series of mini earthquakes caused by seismic activity within the volcano for a number of years.

Although it went silent again after 2005, the brief activity alarmed the North Korean authorities and forced them to set aside their policy of isolation and secrecy.

They reached out to neighbouring countries, including China and asked for technical assistance to study the volcano.

But their fears also led to a rare collaboration in 2013 between a team of North Korean experts led by Ri Kyong-Song of the Earthquake Administration in Pyongyang and a team of Western scientists led by James Hammond of the University of London.

Despite Kim Jong-un’s ongoing bitter feud with the West, he granted the team of international scientists, including experts from the UK and the US access to North Korea to help local experts study the supervolcano and assess the risk of an eruption.

The results of the study were published in the journal Science Advances in April 2016.

Data collected by the experts showed that Mount Paektu was still active and that it could erupt.

But the scientists said they would like to return to North Korea to conduct more detailed studies to improve their ability to predict when and how the volcano could erupt, something that has not happened just yet.

According to the US Geological Survey (USGS) seismologist Kayla Iacovina, who co-authored the 2016 study, data collected during two years of monitoring Mount Paektu indicated the presence of partially melted magma in the volcano.

This indicated to researchers that the volcano was still active and that it could erupt in the future.

Ms Iacovino said: “That sort of confirms the idea that the volcano is quite active.

“But how much of it is eruptable? That’s a big question.”

Seismologist Stephen Grand at the University of Texas at Austin told National Geographic: “I think the risk of a destructive eruption here is very real.”

The data Mr Hammond and his team have collected was solid, seismologist George Zandt of the University of Arizona said and the results, though not particularly surprising, are nonetheless informative.

Scientists said it was too soon to determine whether a future eruption is certain, but sent a warning over the possibility. 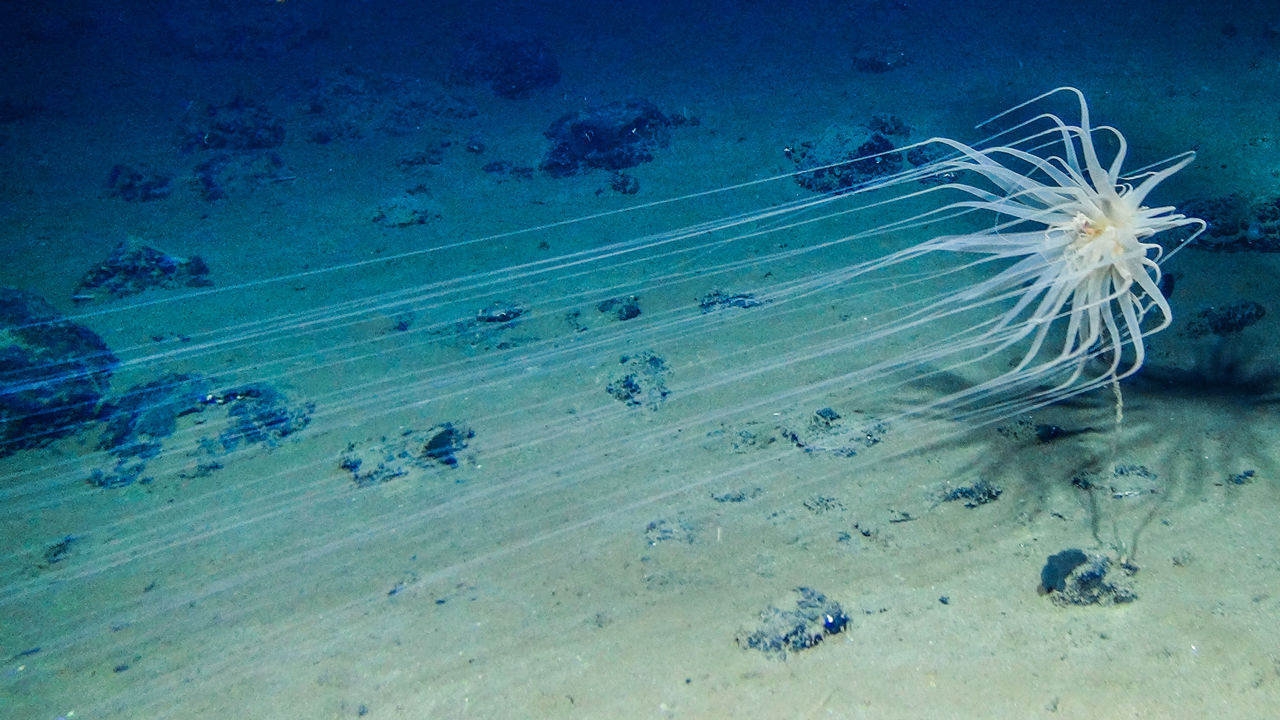 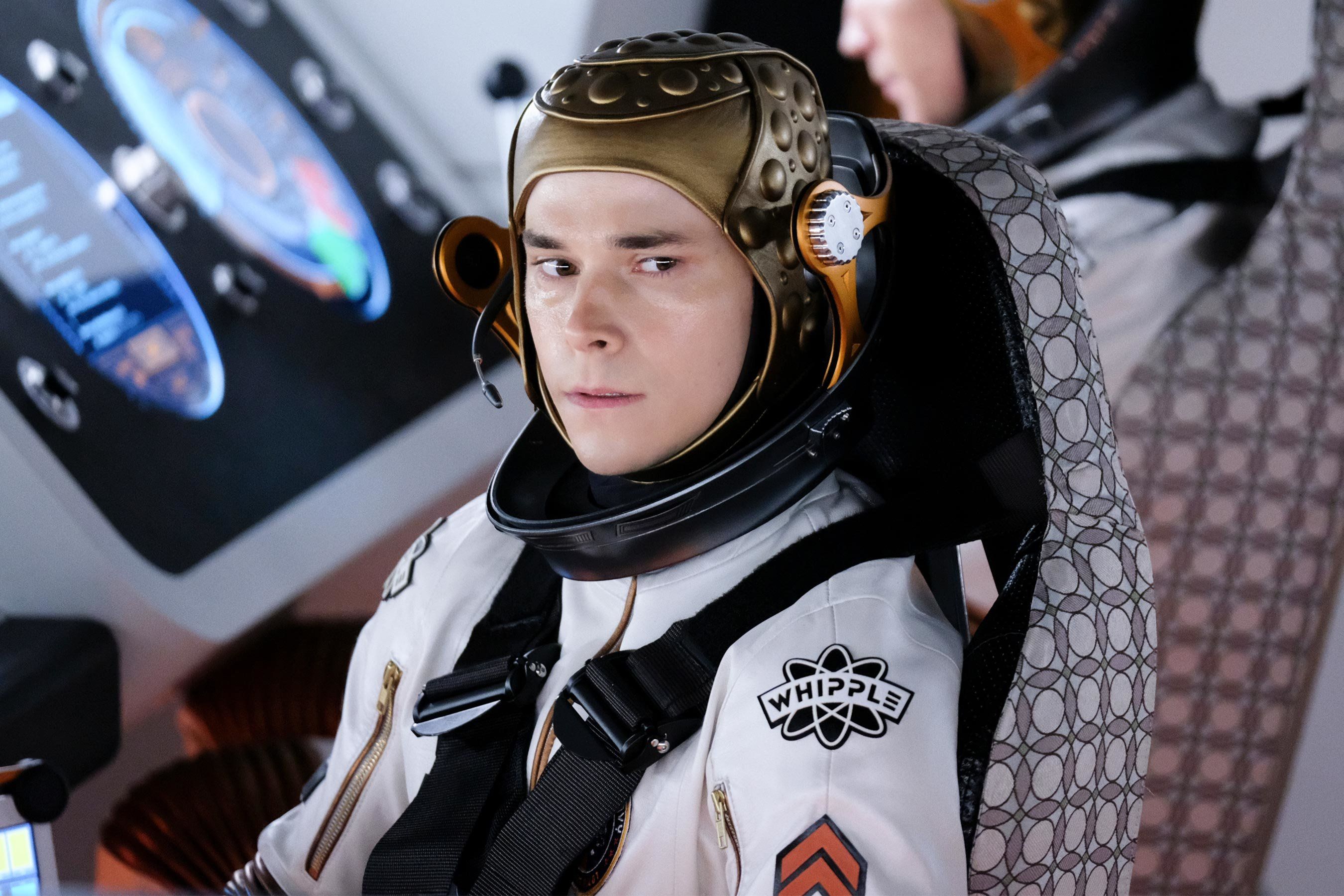 What’s more dangerous: despair or hope? For the voyagers of the starship Bradbury, neither is a great option. In an unspecified yet […] 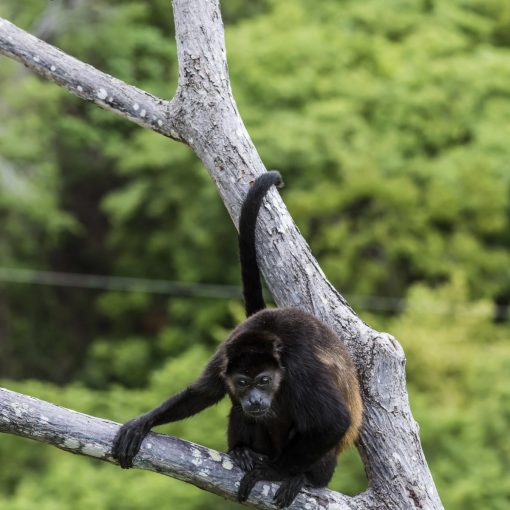 A howler monkey near homes in Playa Hermosa, Costa Rica, Sept. 2, 2015. (Toh Gouttenoire/The New York Times) For half a billion […]

More than a decade ago, the world’s most energetic laser started to unleash its blasts on tiny capsules of hydrogen isotopes, with […]