Naya Rivera was laid to rest nearly two weeks after her body was recovered at Lake Piru on July 13, following a drowning accident five days earlier.

According to the former Glee star’s death certificate, obtained by The Blast on Thursday, July 30, Rivera was buried at Forest Lawn Memorial Park in the Hollywood Hills area of Los Angeles on July 24.

The 33-year-old actress’ cause of death is listed as “drowning,” which the Ventura County Medical Examiner’s Office confirmed on July 14, one day after Rivera’s body was recovered at the lake.

The certificate noted that the drowning only took “minutes” and that there are no “other significant conditions contributing to death.”

The findings echo what the medical examiner previously reported. “The autopsy findings are consistent with a drowning and the condition of the body is consistent with the time that she was submerged,” the press release from the Ventura County Medical Examiner read earlier in the month. “No traumatic injuries or disease processes were identified at autopsy.”

The office concluded: “There is no indication from the investigation or examination that drugs or alcohol played a role in the decedent’s death, but specimens will be submitted for toxicology testing.”

Rivera was reported missing on July 8, after her son 4-year-old son, Josey, was located alone on the pair’s rented pontoon boat. When he was discovered, the Step Up: High Water star’s ID was still on board along with a life vest, but she was nowhere to be found.

After five days of searching the waters and surrounding area of the lake, the actress’ body was discovered on July 13. At the time, Ventura County Sheriff’s Department revealed that Josey had watched his mother “disappear” into the water after she managed to get him back onto their boat. Her body was found at the same time many of her former Glee costars, including Heather Morris and Amber Riley, stood hand in hand on the shore.

“They were down there by the edge of the lake and prayed for about a half hour,” Captain Eric Buschow, spokesperson for the Ventura County Sheriff’s Office, told Us exclusively on July 14, one day after Rivera was pronounced dead. I did not go down there and stand with them, so I don’t know what they did or said other than they had expressed a desire to go down there and have a prayer.”

He added: “As they were praying, we got a call that the body was discovered on the surface of the lake.”

Since her passing, Rivera’s friends, family and fans have taken to social media to mourn her.

“We are so grateful for the outpouring of love and prayers for Naya, Josey and our family over the past week,” the late star’s family said in a statement to Deadline on July 14. “While we grieve the loss of our beautiful legend, we are blessed to honor her everlasting legacy and magnetic spirit.”

The California native’s ex-husband, Ryan Dorsey, with whom she shared Josey, broke his silence a two weeks later, on July 25.

“I can’t believe this is life now. I don’t know if I’ll ever believe it. You were just here,” he wrote via Instagram. “We were just in the back swimming with Josey the day before. Life just isn’t fair. I don’t know what to say.”

The Ray Donovan actor, 37, added: “Life is all about good times and bad times but with Josey it makes the bad a little less so because a part of you will always be with us. He’ll never forget where he came from. We miss you. We will always love you. Love you Meep. 🖤 🖤” 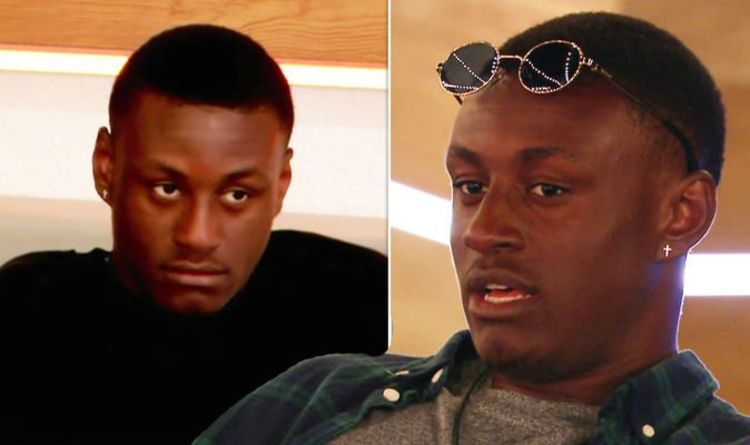 Love Island 2019 cast member Sherif Lanre, 20, was booted off the ITV2 dating show after breaking villa rules. It is currently […] 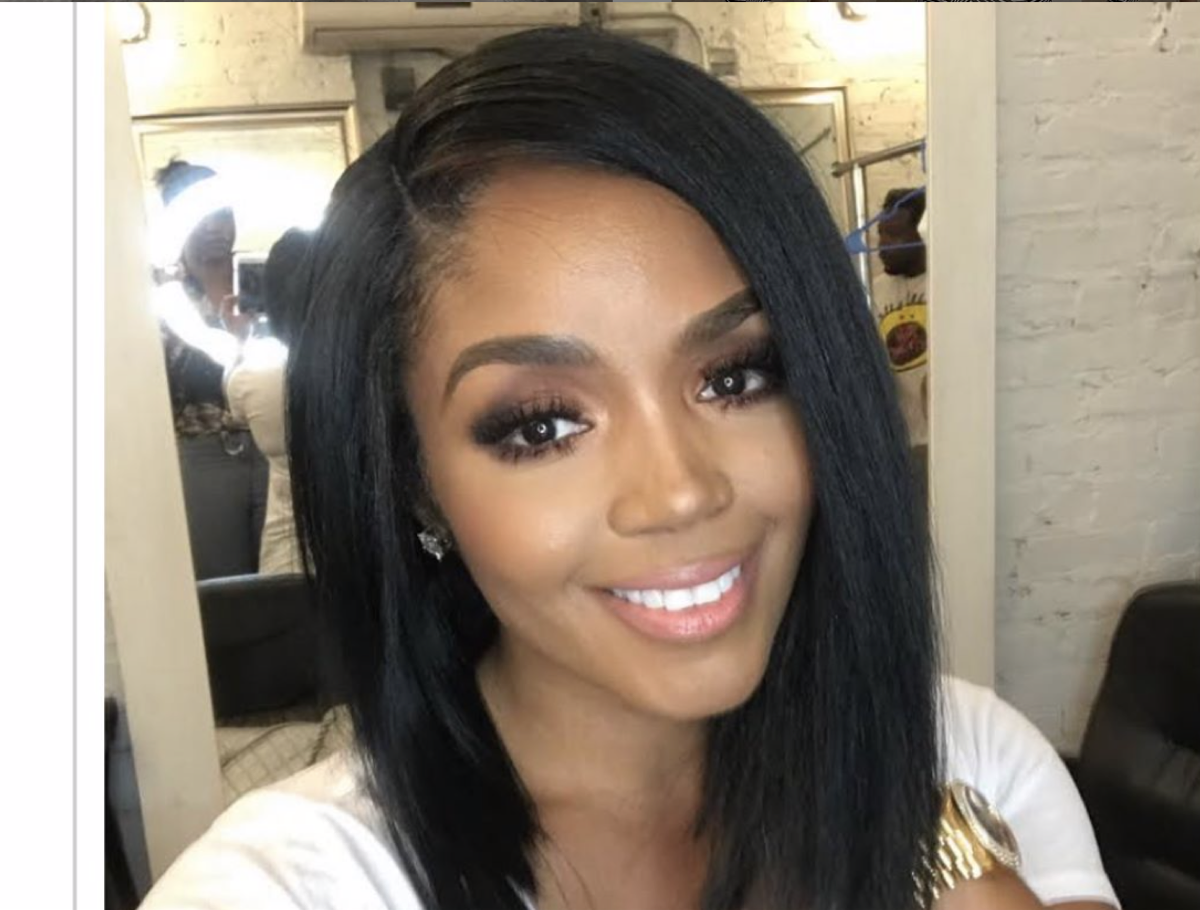 Recently, it’s been revealed that Rasheeda Frost and Kirk celebrated their son’s birthday. Both parents posted all kinds of messages and clips […] 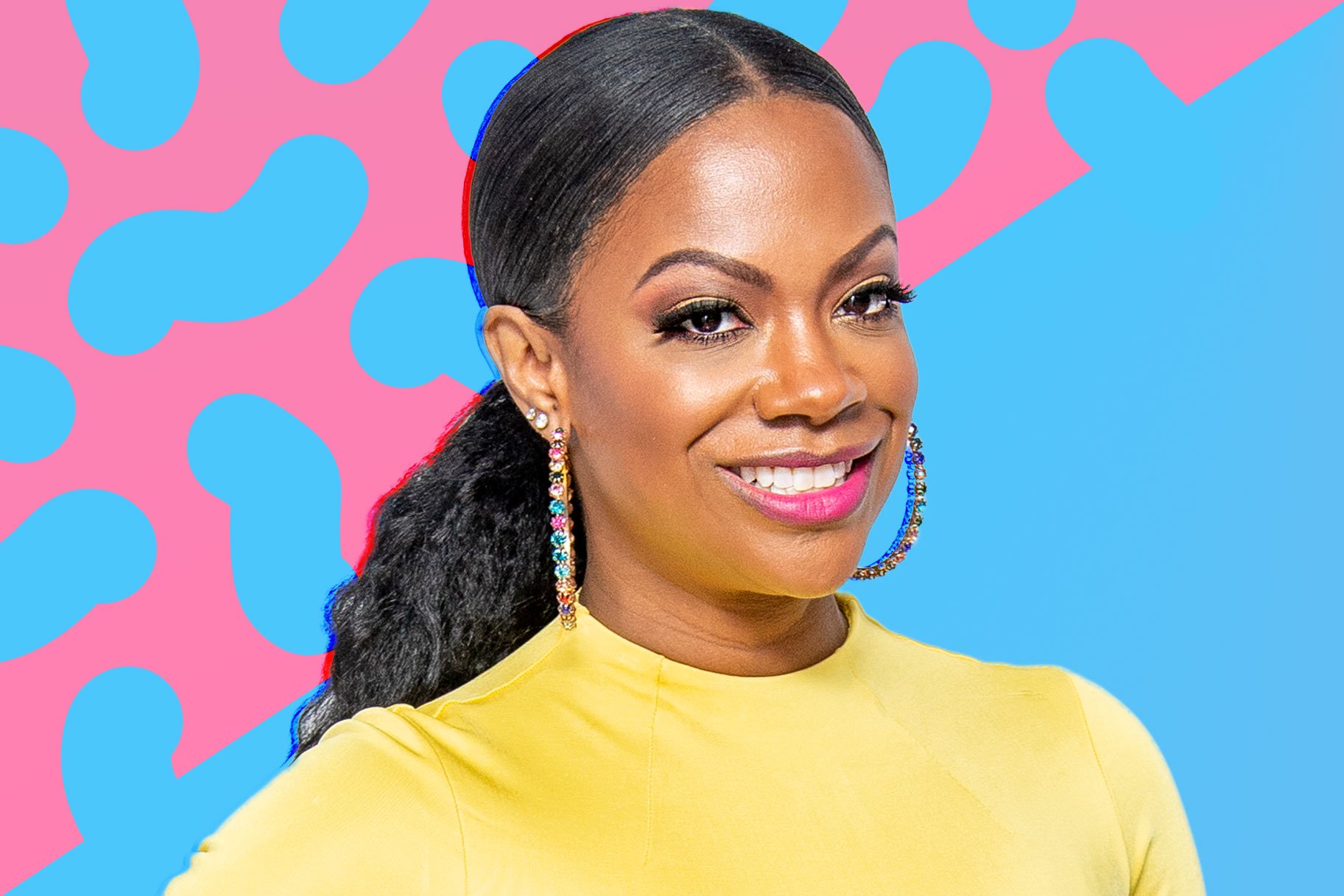 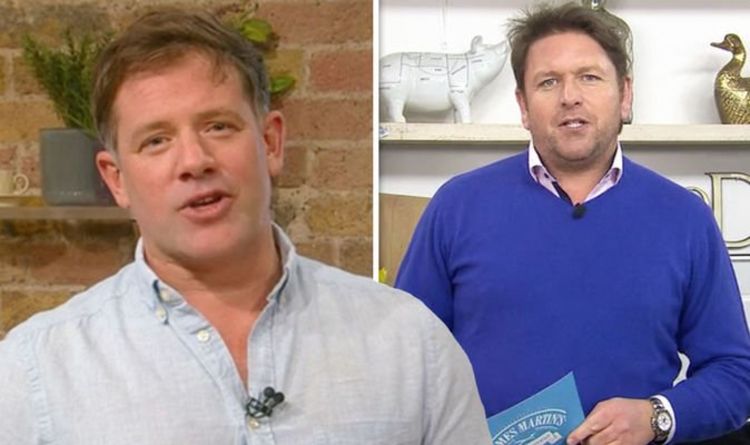 Matt Tebbutt, 45, said the relationship between Saturday Kitchen and Saturday Morning could be seen as rivalry in an exclusive interview with […]