A man alleged to be tied to the far-right “boogaloo” movement, already charged with plotting to provoke violence at Las Vegas protests, has now been accused of having child pornography, federal prosecutors said Wednesday.

Stephen Parshall, 35, who is also known as “Kiwi,” was charged with one count of sexual exploitation of children after investigators allegedly found 10 images of child pornography and other material on his cell phone, the U.S. Attorney for the District of Nevada said in a statement.

Parshall was one of three people, all of whom are alleged to be members of the “boogaloo” movement, who have been charged with trying to exploit protests in Las Vegas in late May, following the death of George Floyd, with a plan to incite violence.

Requests for comment from an attorney listed as representing Parshall was not immediately returned Wednesday night.

The “boogaloo” movement has been described by prosecutors as a term used by extremists to signify a coming civil war and/or collapse of society.

In early June, federal and state authorities charged three men with alleged ties to the movement, including Parshall, and accused them of a conspiracy to cause violence during protests in May in Las Vegas, the U.S. attorney’s office said.

The plot was foiled with the help of an informant, officials said at the time.

It was after the arrests that investigators executed search warrants and found the images on Parshall’s cell phone, the U.S. attorney’s office said in a statement.

Parshall, of Las Vegas, is being held in jail. If convicted on the new charge of sexual exploitation of children, the minimum sentence is 15 years in prison and the maximum is 30 years, prosecutors said.

Charging documents related to the protest alleged the men planned to use explosions to spark a riot, and they eventually settled on a plan to go to a Black Lives Matter protest with Molotov cocktails. The three men were arrested before it could be carried out, the documents say.

The three had attended a previous protest in Las Vegas, carrying rifles, and Parshall allegedly encouraged protesters to become violent and became “very upset” when the event did not turn out that way, according to court documents.

Parshall has pleaded not guilty in the protest-related case. A judge in June ordered him held in custody until trial, according to online federal court records. 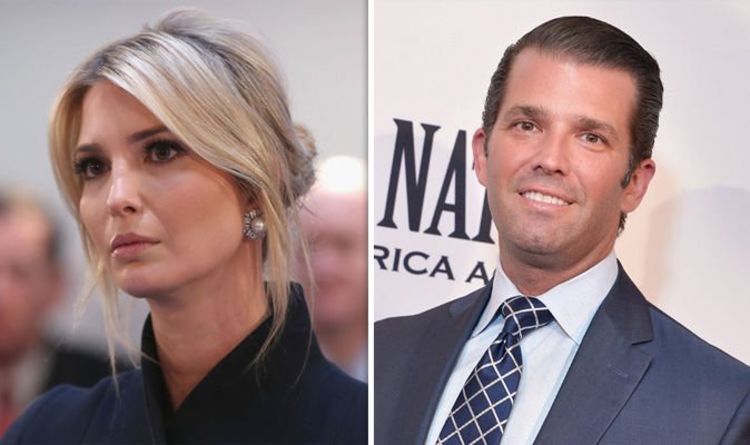 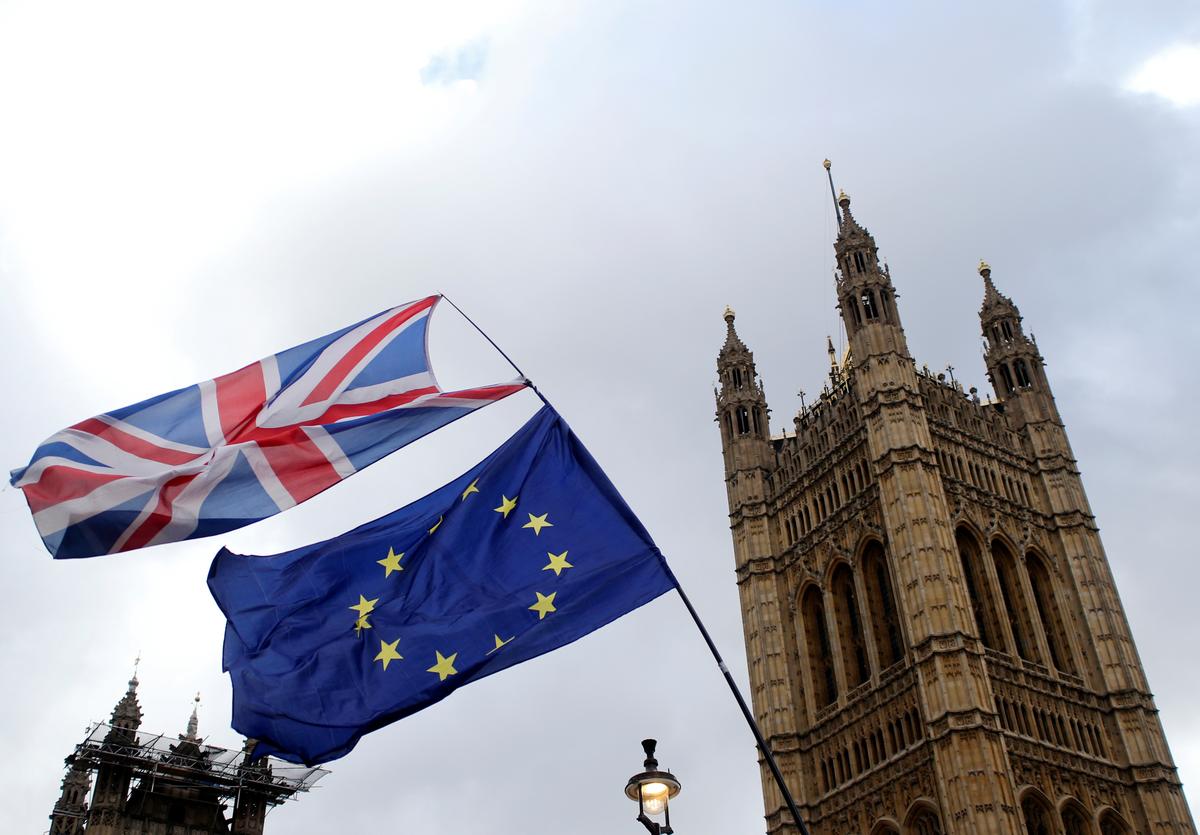 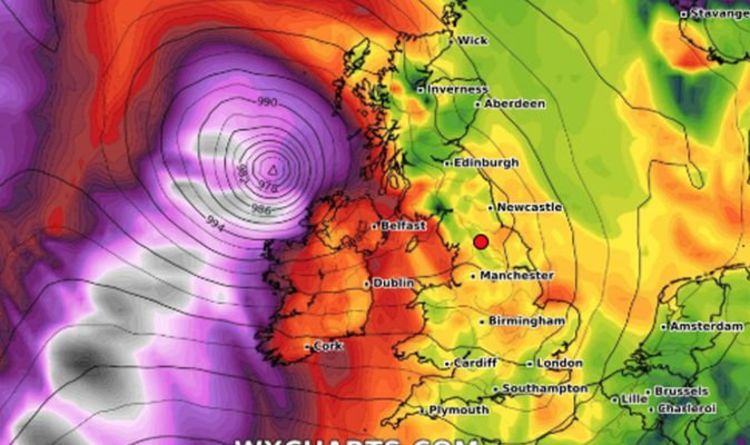 In their last advisory for Lorenzo, the US National Hurricane Center (NHC) said Lorenzo currently has maximum sustained wind speeds of 80mph. […]