Ginsburg, 87, who has had past health scares, is customarily transparent about her medical history. She was admitted to and quickly released from Johns Hopkins Hospital in Baltimore earlier this month for treatment of a possible infection.

She underwent a minimally invasive procedure Wednesday at Memorial Sloan Kettering Cancer Center in New York to revise a bile duct stent that was placed in August 2019, the court said in a statement.

“According to her doctors, stent revisions are common occurrences, and the procedure, performed using endoscopy and medical imaging guidance, was done to minimize the risk of future infection,” the court spokesperson said. “The Justice is resting comfortably and expects to be released from the hospital by the end of the week.”

Ginsburg, one of the court’s liberal-leaning justices, was treated last summer for a cancerous tumor on her pancreas, and she underwent surgery in late 2018 for lung cancer.

She was hospitalized earlier this year for treatment of gallstones. She underwent a nonsurgical treatment at Johns Hopkins Hospital in May for a benign gallbladder condition that was causing an infection. The condition was detected after the court’s historic telephone session for oral arguments. Tests confirmed that a gallstone had migrated to her cystic duct, causing a blockage and infection.

Despite her health issues, Ginsburg was active during the court’s term this year, which ended this month. Last year, she missed a courtroom argument for the first time since she took her seat on the court in 1993. 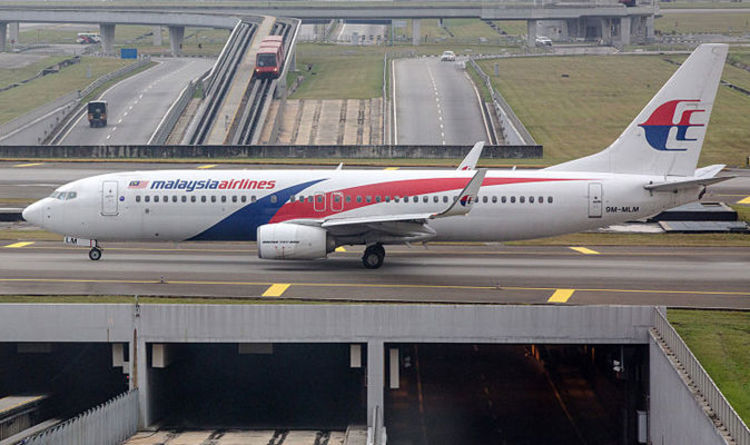 ESTO.COM Bullfighter gored through the EYE faces race against time Rolly Pezo Morales has already losed his left eye after the bull’s […] 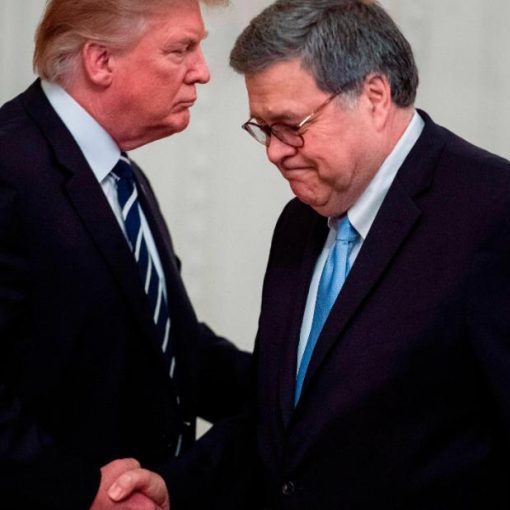 Rep. Adam Schiff, also on the committee, received the same treatment. So did White House lawyer Don McGahn, and at least eight […] 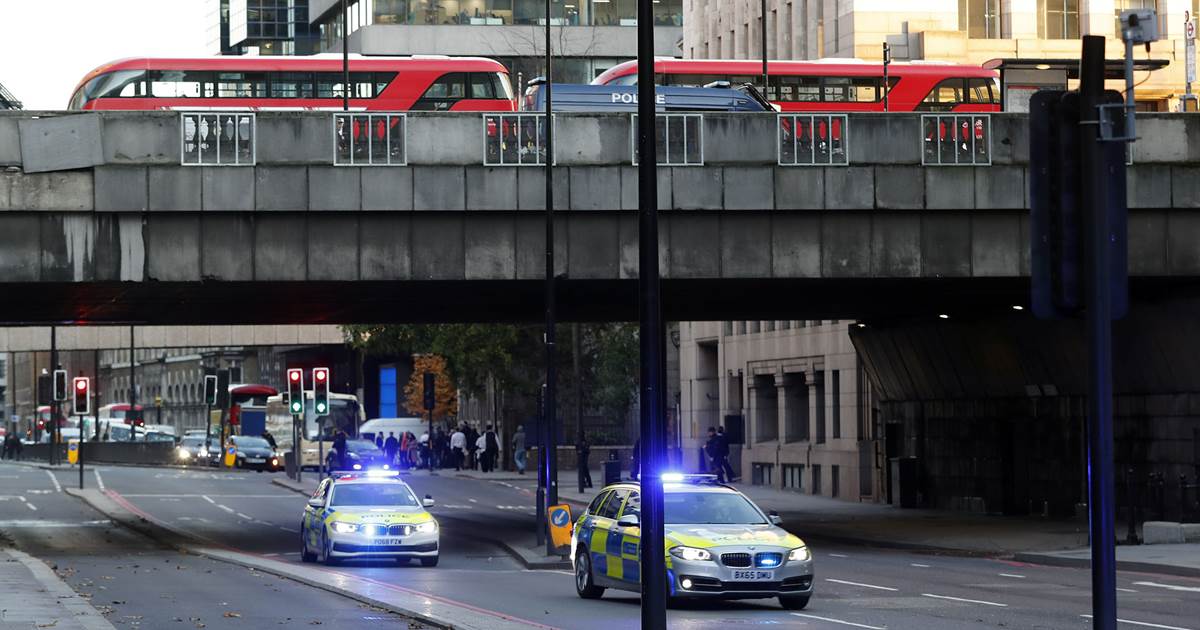 LONDON — Two people were fatally stabbed and several others were wounded in a terror attack at the London Bridge Friday afternoon, […]