SILVERSTONE, England (Reuters) – Six-times world champion Lewis Hamilton is hoping to stay in Formula One for at least three more years, with the COVID-19 pandemic and racial issues providing energy and motivation.

The Mercedes driver, now 35 and out of contract with Mercedes at the end of the year, holds a string of records and is set to surpass Michael Schumacher’s seven titles and 91 wins.

“In terms of how long I go, that’s a bit of an unknown,” Hamilton told reporters at the British Grand Prix on Thursday.

“I would say that the COVID lockdown, when we had the first part of the season cancelled, whilst it was a negative in many, many ways, in some ways it gave a lot of life, a lot of energy to focus on some other things.

“That bit of time off was really a bit of breathing space. It gave me a renewed bit of energy to perhaps go longer,” added the Briton, who can take a record seventh home win at Silverstone this weekend.

Hamilton, who is leading team mate Valtteri Bottas by five points in the championship after winning two of three races this season, has 86 career victories.

The champion said he wanted to be able to continue performing at his current level.

“There is a point at which physicality and the mental side tail off, and I don’t know when that’s going to be, but I don’t see that happening in the short term, in the next two or three years,” he said.

“Also we’re in a period of time where there’s not another driver from my background coming up at the moment, and I’m conscious of that as well,” added the sport’s sole Black driver, who has been outspoken on racial justice and equality.

“So my goal is to continue to deliver for as long as I can, I do see myself going for at least another three years.” 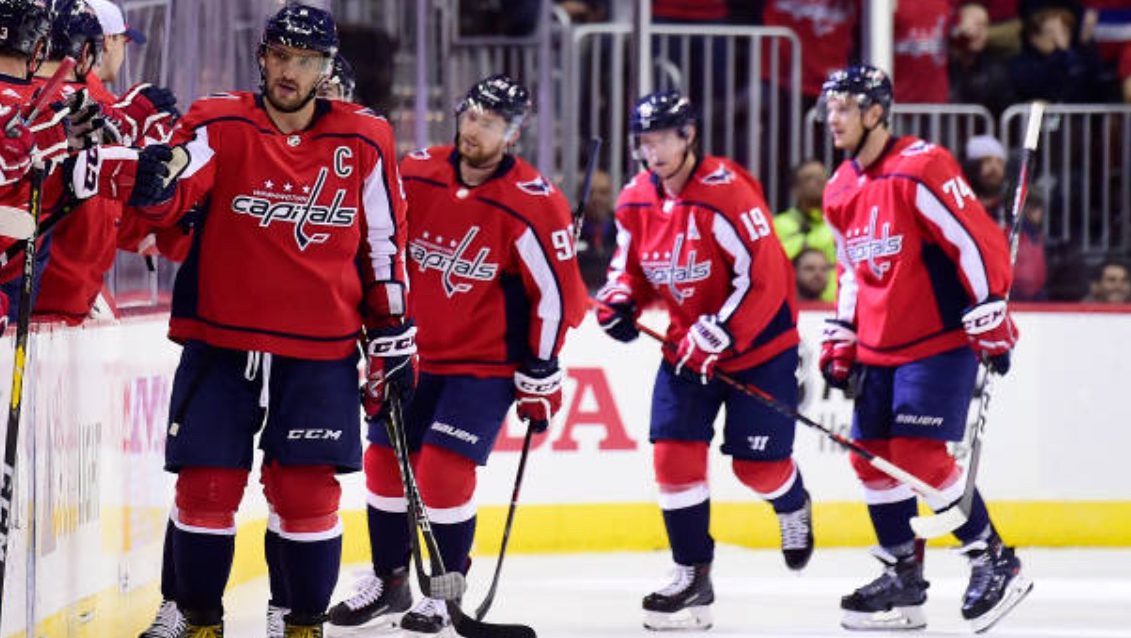 The Washington Capitals outlasted the New York Rangers in what was largely a game of inches and lethal power-play units. Matt Niskanen […] 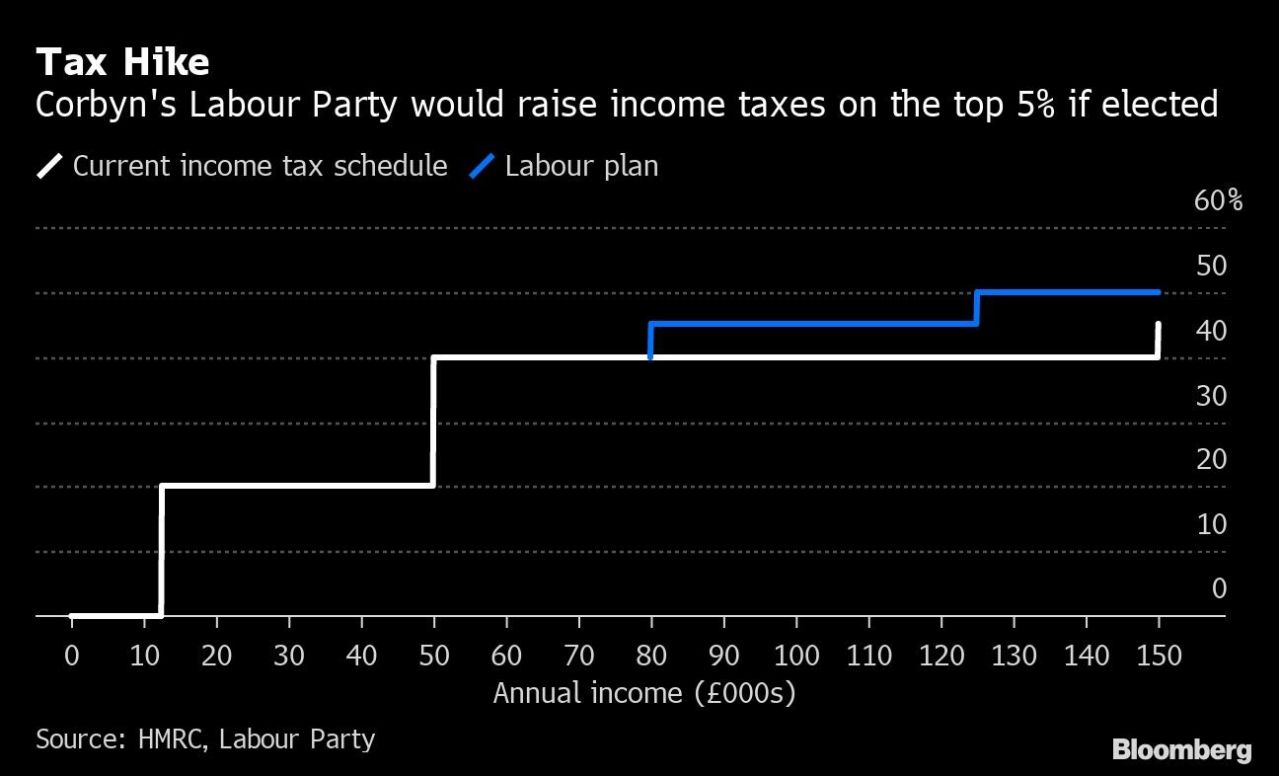 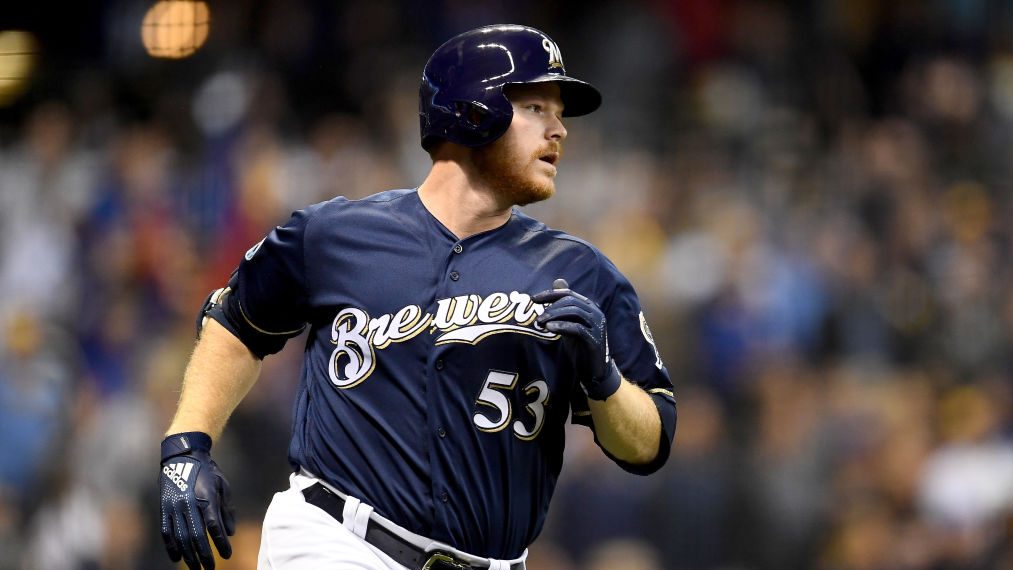 Thanks to Brandon Woodruff‘s unexpected home run and a strong showing from Milwaukee’s bullpen, the Brewers hung on for a nail-biting 6-5 […] 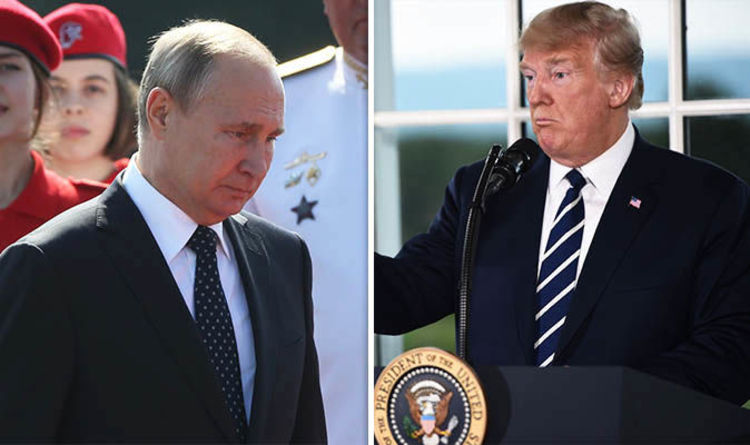