A Florida couple on Key West that tested positive for the coronavirus was arrested for defying a quarantine order, local officials said Thursday.

“There were complaints from the neighborhood of them continuing to be outside, going about normal life functions,” Key West City Manager Greg Veliz told The Miami Herald. “An officer took the video to the judge and the judge signed the warrant.”

Interian, 24, and Gonzalez, 27, appear to be among the first people who have been jailed in Florida for breaking quarantine.

Word of their arrest came as the state on Thursday reported a record 253 new coronavirus deaths, according to the latest NBC News tally of coronavirus cases and fatalities.

The grim new number came on the heels of Florida health officials reporting 216 deaths on Wednesday and 186 deaths of Tuesday, both of which were new daily highs in a pandemic that has been hitting the state especially hard in recent months.

Florida Gov. Ron DeSantis, a staunch ally of President Donald Trump, has been harshly criticized for his handling of the coronavirus crisis and stoked more anger earlier this month by referring to the rising case numbers as a “blip.”

Nationwide, the death toll from a pandemic that Trump has claimed would “just disappear” rose overnight to 152,717, NBC News figures show.

Interian and Gonzalez, who had been ordered to quarantine after testing positive on July 21, were taken into custody Wednesday evening, Adam Linhardt, a spokesman for the Monroe County Sheriff’s Office, told NBC News. They were sent to the Stock Island Detention Center where they were placed in “negative pressure rooms” where the air is not recirculated into other parts of the jail.

“The idea is to keep them apart from the general population and keep them in a place where they can’t infect anybody else,” Linhardt said. “We’ve had people in those rooms before we’ve suspected of having it. If they show symptoms, that’s where people are quarantined.”

Each was hit with misdemeanor charges of violating the state law that requires isolation or quarantine in a public health emergency and violating emergency management.

Conviction on those charges could result in up to 60 days behind bars.

In other coronavirus-related developments:

Joe Murphy is a data editor at NBC News Digital. 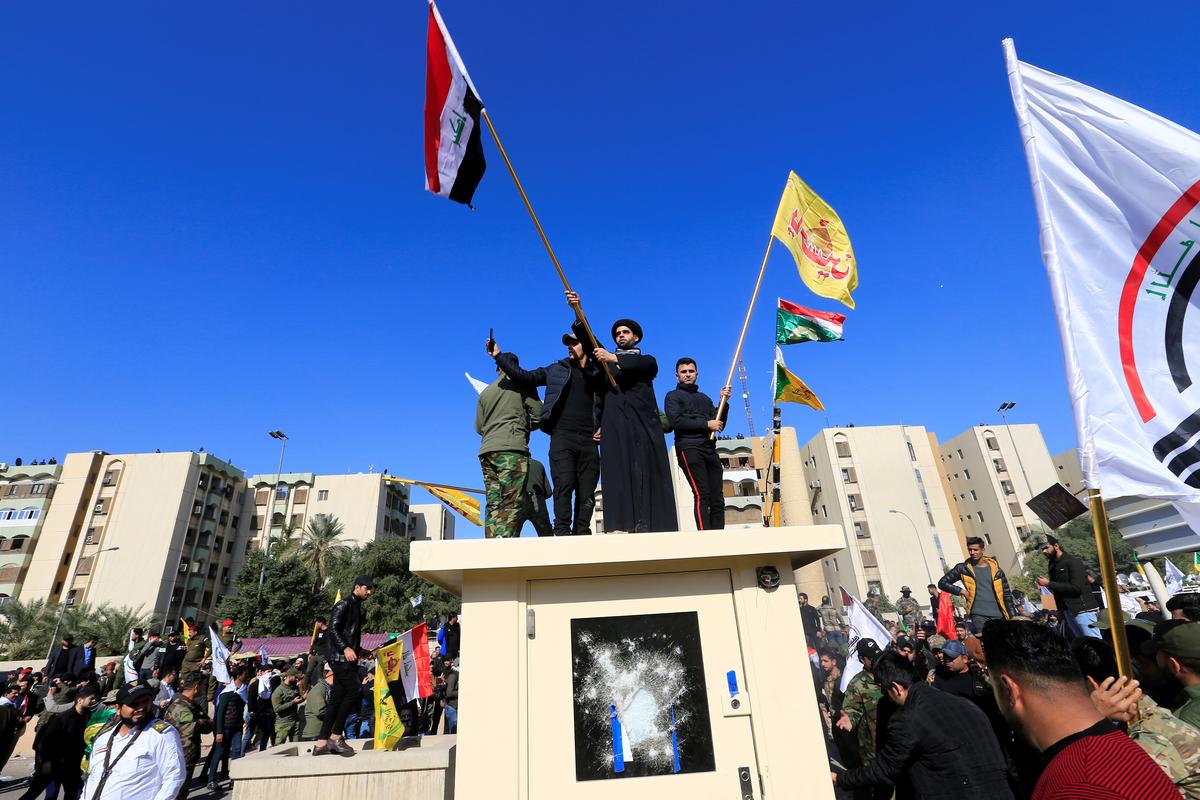 BAGHDAD (Reuters) – The U.S. ambassador to Iraq and other staff were evacuated from their embassy in Baghdad for their safety on […]

It is estimated that more than 300,000 Thais have gathered in Bangkok to pay their respects to the revered late King Bhumibol […] 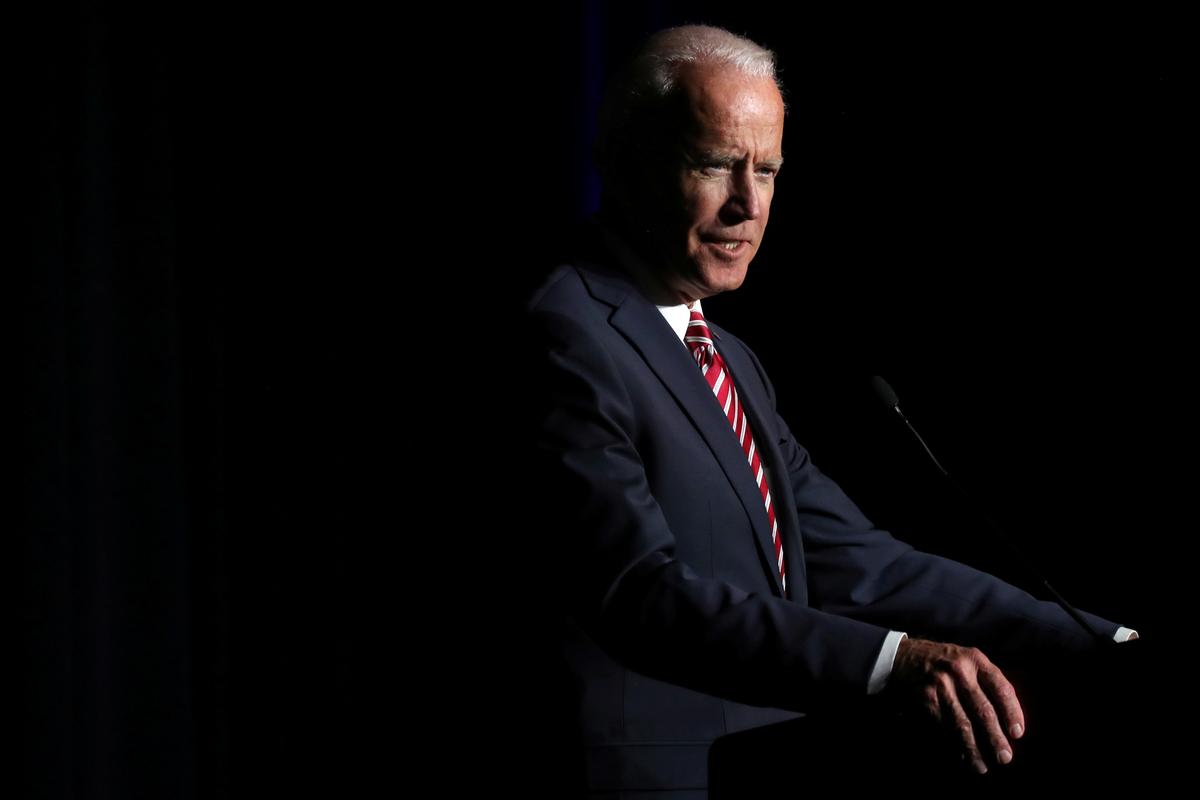