TV star Fern Britton was revealed to have been in the original casting to be a judge on Britain’s Got Talent when the show first debuted back in 2007 but at the last minute, bosses went with actress Amanda Holden instead. The ITV competition is still one of the biggest shows in the UK, but it’s not only the incredible talent that the viewers love so much, it’s the judges, too.

The former This Morning host, was reportedly going to be one of the initial judges on the panel alongside Simon Cowell and Good Morning Britain host Piers Morgan, who filmed an unseen pilot episode together during the casting process.

BGT commissioner Claudia Rosencrantz, explained that she wanted to get a feel for how they would react to talent and noted Fern was great fun.

“I had Fern Britton on the panel, the original pilot we did,” she said.

“She laughs so much, and she’s a great laugher. And when Fern laughs she literally just cries and I like that, it made me laugh.”

READ MORE: Fern Britton: ‘I have a soft spot for men in turbans’

She remembered the unseen episode was so funny she was “nearly sick” with laughter, after a man waltzed on stage with a concrete mixer on his head.

The judging panel has seen quite the shake-up over its 13-years on-air, but Amanda and Simon have remained at the table throughout.

Over the years, more celebrities were added to the show, such as Alesha Dixon and David Walliams who make up the current judging line-up.

BGT 2020 auditions came to an end earlier in the year and now, due to the coronavirus pandemic, we’ve been left waiting for its return in Autumn.

The series was halted as the live semi finals and finals would conflict with lockdown restrictions of large gatherings and social distancing.

Over the weeks, there were five Golden Buzzers moments, with the judges favourite acts heading straight to the semi finals, and fans can’t wait to see what they’ve got planned. 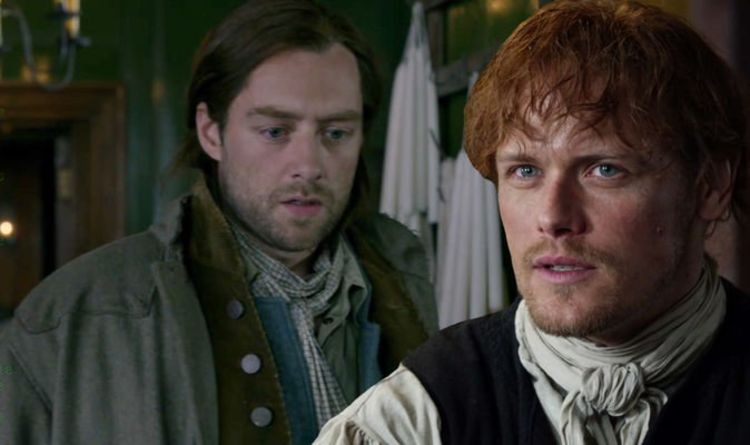 When Roger first travelled back in time it was made quite clear that he is not built for the 18th century. As […]

SNES Classic Mini stock has been pretty scarce in recent weeks for fans looking to track down the popular Super Nintendo console. […] 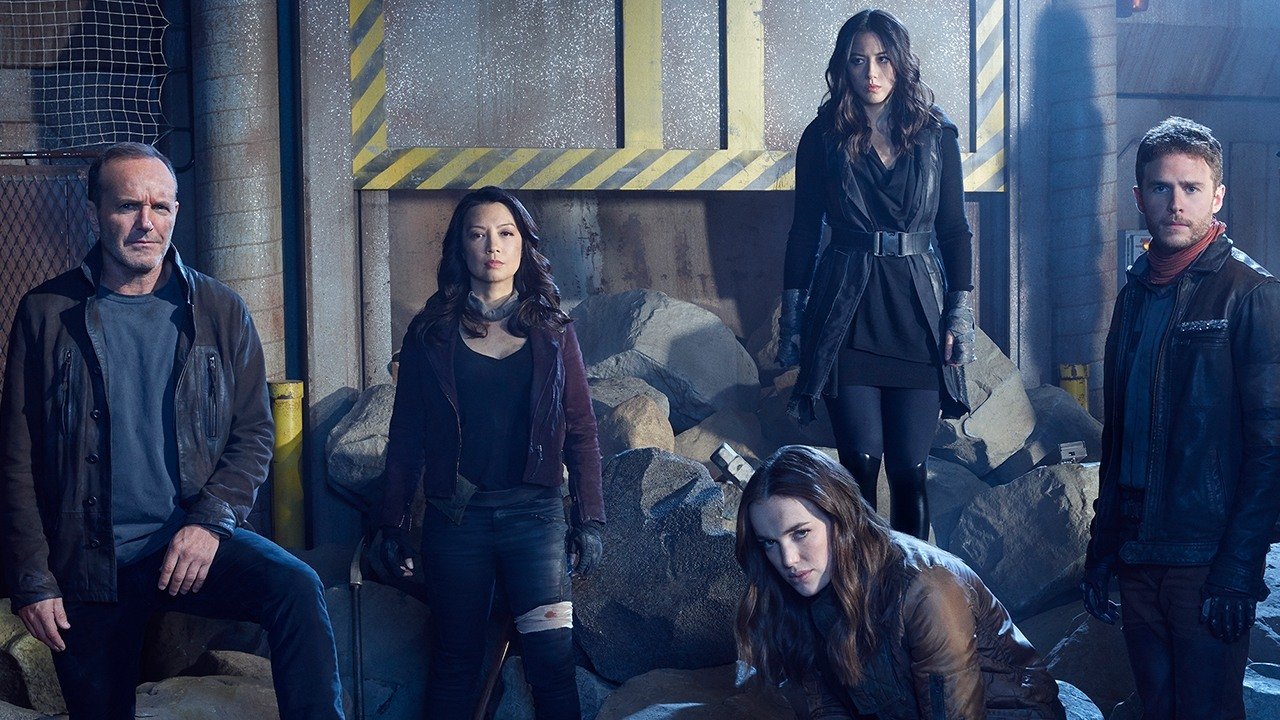 Marvel’s Agents of S.H.I.E.L.D. has been renewed for a seventh season, months before its sixth season airs in the summer of 2019. 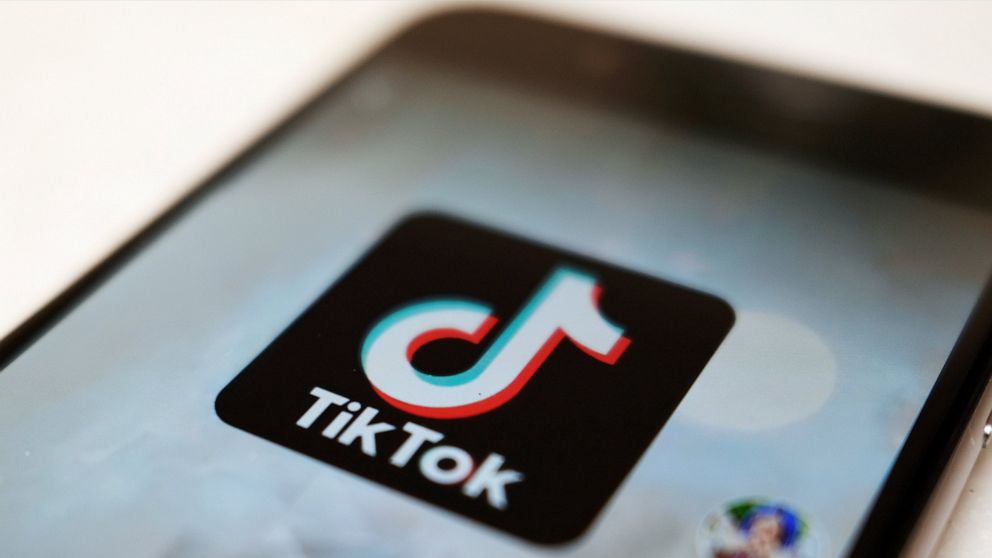