Donald Trump on Wednesday confirmed plans to pull out nearly one-third of US troops from Germany to relocate his forces headquarters from Stuttgard to Belgium. The US President had been floating the idea for months, sparking concerns about the impact the move would have on the security of the European continent amidst heightening tensions with Russia. DW reporter Jona Kallgren suggested the decision could ultimately cause some chaos in the European Union due to concerns over the eastern borders of the bloc.

“That obviously has an impact on the security thinking of the European Union, of Europe as whole. Really, what they are hoping for, is security in the east rather than anything else.”

Writing on Twitter after the announcement, the US President said: “Germany pays Russia billions of dollars a year for Energy, and we are supposed to protect Germany from Russia.

“What’s that all about? Also, Germany is very delinquent in their 2% fee to NATO.

“We are therefore moving some troops out of Germany!”

Speaking to the press, Mr Trump added: “We’re reducing the force because they’re not paying their bills. It’s very simple.

“The president’s lack of strategic understanding of this issue increases our response time and hinders the important deterrent work our servicemen and women are doing.”

Democrats Senator Jack Reed questioned Secretary Esper’s ability to stand up to the President to protect the security interests of both the US and its allies in Europe.

Senator Reed said: “This is the type of move Secretary Mattis was able to stand up to in the past, but this administration seems to be unraveling under the strain of the pandemic.”

Around 4,500 troops are expected to be sent home to the US while remaining personnell will be redeployed around Europe. 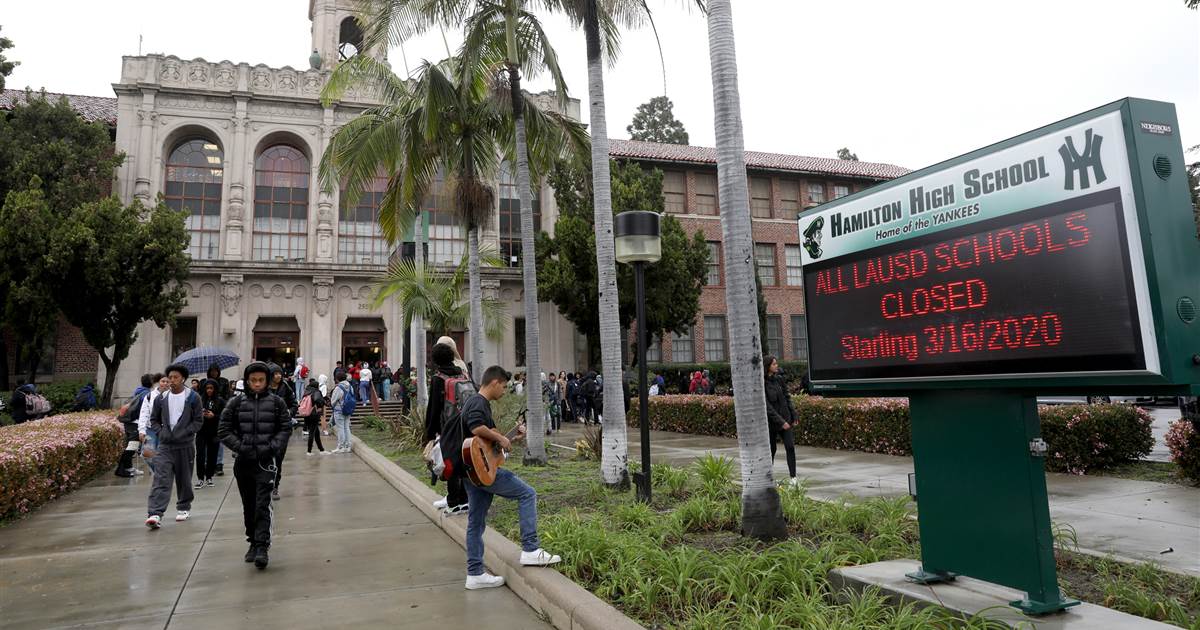 Martha Villatoro was excited to enroll her 4-year-old daughter, Abigail, in school “to interact with other kids, since she’s an only child,” […] 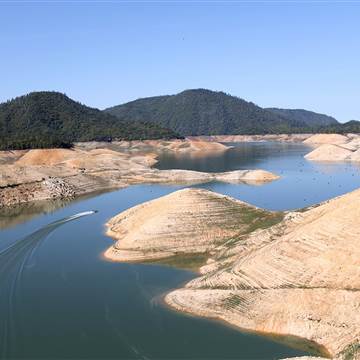 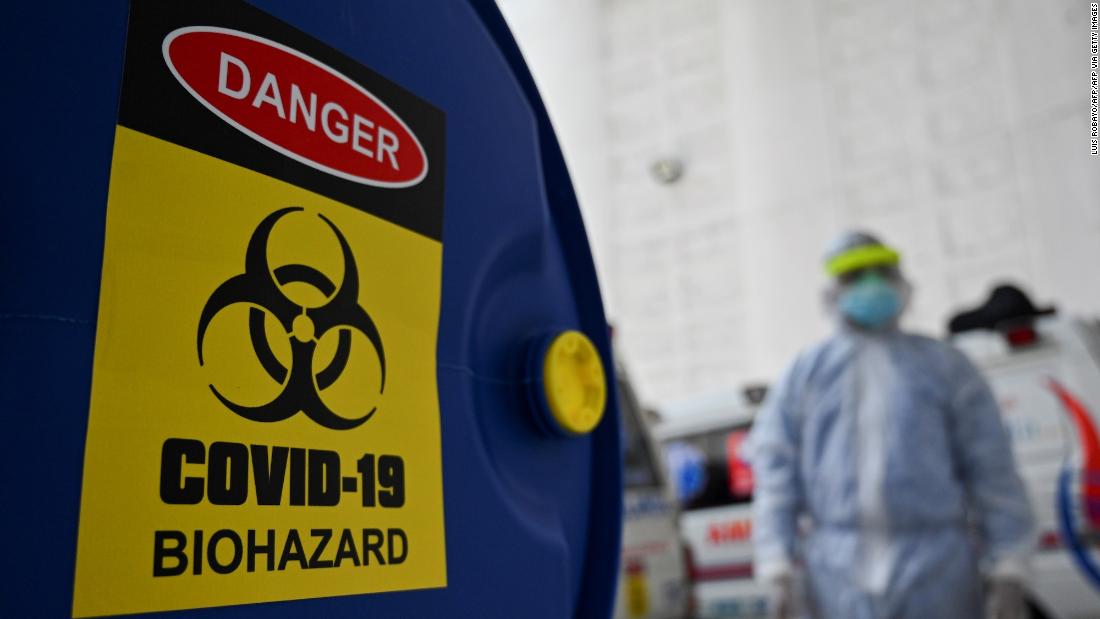 All 50 states are under a federal disaster declaration for the first time in US history. There are now more than 29,000 […]

And Pyongyang warned the US would face an “unimaginable strike at an unimaginable time” if Washington attacked the hermit nation. Donald Trump’s […]