The famous pyramid is the oldest and largest of the three ancient monuments in the Giza Plateau and is believed to have been constructed for the Pharaoh Khufu over a 20-year period, though his body has never been recovered. Among the Seven Wonders of the Ancient World, it is the only one still largely intact and is estimated to weigh approximately six million tonnes, from the 2.3 million blocks of limestone and granite used, some weighing as much as 80 tonnes. For decades, experts have sought to understand more about this colossal structure, but earlier this year researchers at the University of Leeds made a breakthrough.

Led by a team of Britons, the Djedi Mission used state-of-the-art robotics and technology designed for space exploration to finally look beyond the famous Gantenbrink Door.

The footage was released in February showing the moment a robot navigated its way along a narrow tunnel.

The tiny robot was able to slowly crawl up the 20cm by 20cm shaft leading away from the Queen’s Chamber at a steep 40-degree angle.

Images sent back to the team showed never-before-seen red hieroglyphs, which they believe could possibly be gang marks by the workers who built the pyramid.

Professor Bob Richardson from the University of Leeds said in March: “No one knows the purpose of the shaft, there has been speculation that it could be an air vent or perhaps access to a burial tomb.

“About 50 metres along the shaft – several metres before what we think is the end, there is a stone put in place to block further access.

“We do not know what that stone is blocking access to.

“We were able to get a camera past the stone – it revealed a small chamber with intricate symbols painted onto the floor.”

Dr Tze assembled a project team through a friend, Shaun Whitehead, who he had made whilst working on a Mars lander project.

In 2010, the team of researchers at the University of Leeds were tasked with finding a way inside a hidden chamber buried behind a false wall deep inside the Great Pyramid.

It took five years to build the 5kg machine, which was carefully manufactured to ensure no damage was caused to the delicate structure of a 60-metre long shaft. 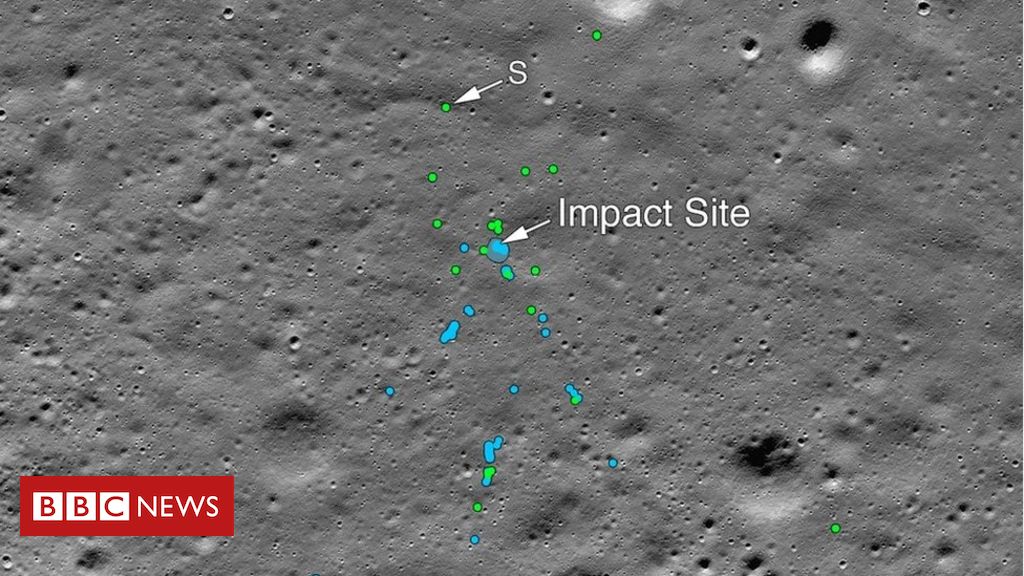 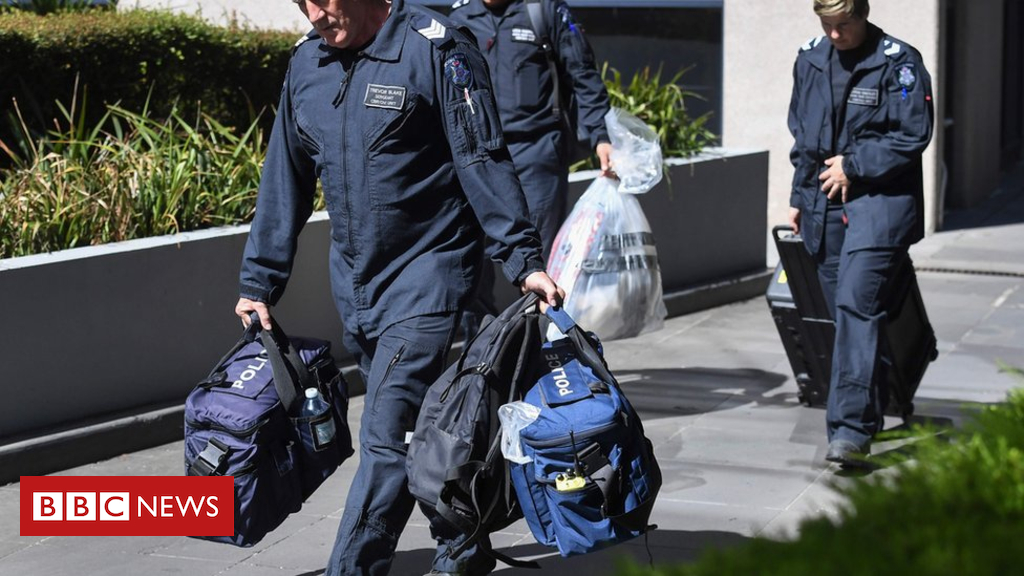 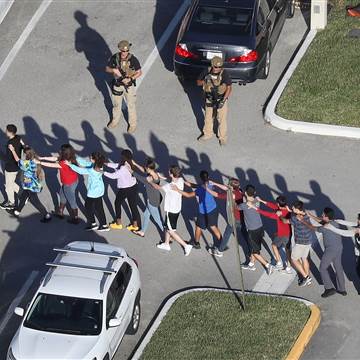 On Tuesday, Reuters hosted a virtual Newsmaker event with Former Georgia House of Representatives Democratic Leader and Founder of Fair Count and […]