A worker wearing a face mask works on a production line manufacturing bicycle steel rim at a factory, as the country is hit by the novel coronavirus outbreak, in Hangzhou, Zhejiang province, China March 2, 2020. China Daily via REUTERS

BEIJING (Reuters) – China’s factory activity expanded in July for the fifth month in a row and at a faster pace, beating analysts’ expectations despite disruptions from floods and a resurgence in coronavirus cases around the world.

The official manufacturing Purchasing Manager’s Index (PMI)rose to 51.1 in July from June’s 50.9, official data showed on Friday, marking the highest reading since March. Analysts had expected it to slow to 50.7.

The 50-point mark separates growth from contraction on a monthly basis.

Gauges ranging from trade to producer prices have all reflected signs of a further pick-up in manufacturing, but analysts say factories could have a tough time maintaining momentum as pent-up demand wanes and heavy flooding across large swathes of China disrupts economic activity.

“We believe Beijing will likely maintain its easing stance through the remainder of this year as the economy is still far from a full recovery and faces heightened uncertainty,” Nomura analysts wrote Tuesday. 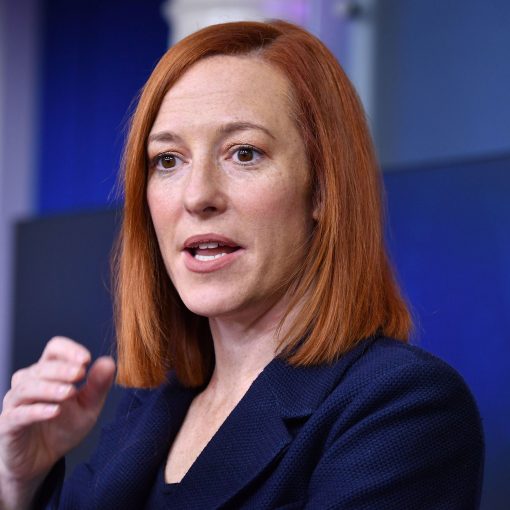 The coronavirus variant first identified in the United Kingdom is projected to soon become the dominant strain of coronavirus in Belgium, Emmanuel […]

FALLS CHURCH, Va. (AP) — A Libyan military commander who previously lived for decades in Virginia says he deserves immunity from a […] 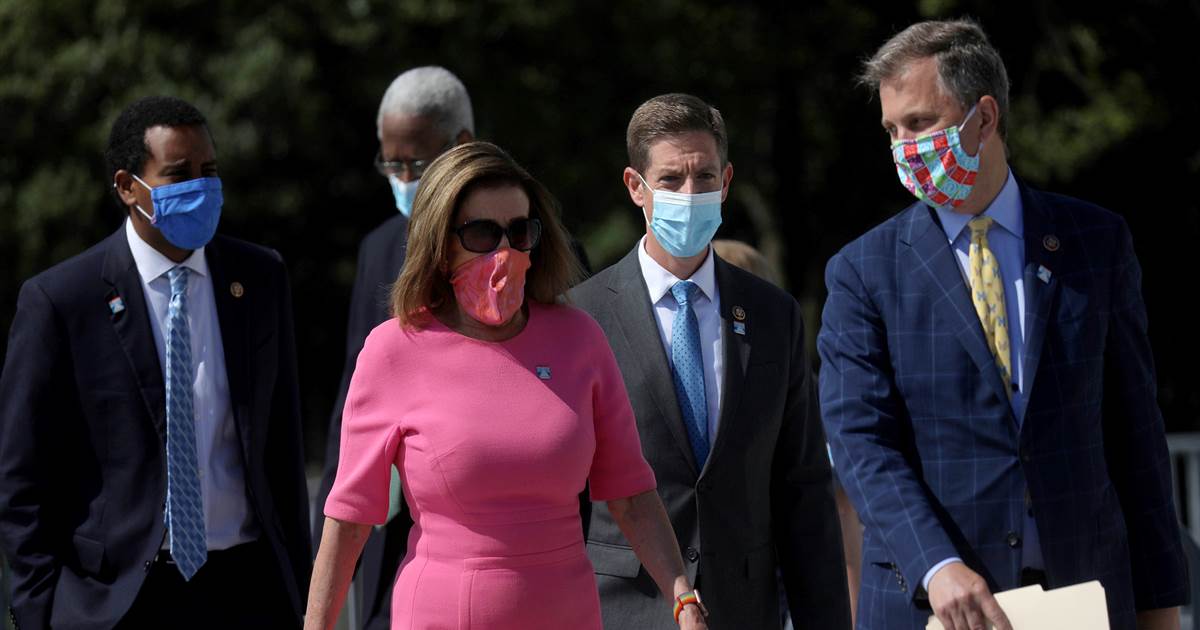 WASHINGTON — The Democratic-controlled House approved a $1.5 trillion plan Wednesday to rebuild the nation’s crumbling infrastructure, pouring hundreds of billions of […] 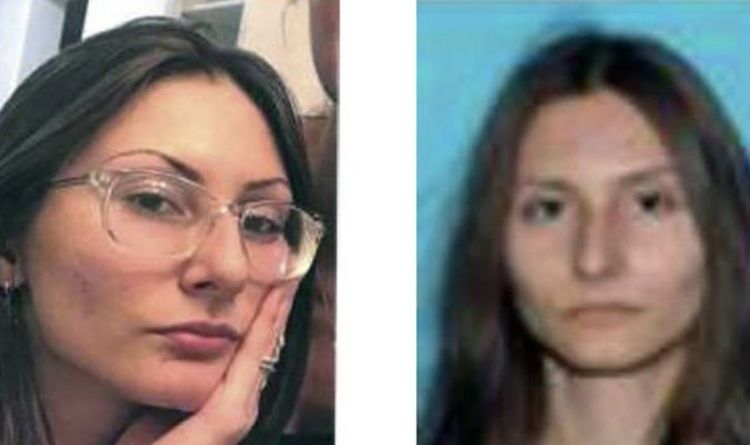 The suspect has been named as 18-year-old Sol Pais who has been described as “extremely dangerous” by the FBI. She is understood […]