In response, the US and Japan have joined forces to address the situation. The row centres around a disputed and uninhabited group of islands known by Japan as the Senkaku Islands – though China refers to them as the Diaoyu Islands.

US military official Lieutenant General Kevin Schneider confirmed Japan had backing from the US in an interview this week.

Mr Schneider, who is also head of US Forces Japan, said: “The United States is 100%, absolutely steadfast in its commitment to help the government of Japan with the situation in the Senkakus.

He suggested Chinese ships were becoming more bold in their activities in the area, saying: “They would go in and out a couple of times a month and now we are seeing them basically park and truly challenge Japan’s administration.”

According to analysts, the islands are of strategic importance because they are close to shipping lanes.

They are also popular for fishing, and it is believed they may lie near to oil reserves.

Japan’s relationship with the islands goes back to the 19th century, but their most recent claim of ownership arises from the Okinawa Reversion Agreement in 1971.

Under this agreement, the US granted Japan ownership of the islands, which Japan had previously handed over after World War II.

He added the US would be offering Japan surveillance assistance to “figure out exactly what’s going on in the water in and around the Senkaku.”

China responded to Mr Schneider’s statements, claiming it has an “inherent right” to patrol the area.

Tensions have also been simmering in the South China Sea. Earlier this month, US Secretary of State Mike Pompeo blasted China’s claims to offshore resources in the area as “completely unlawful”.

He said the nation had engaged in a “campaign of bullying” to control such resources.

Mr Pompeo said: “The world will not allow Beijing to treat the South China Sea as its maritime empire.”

In response, China accused the US of “flexing muscles, stirring up tension and inciting confrontation in the region.”

It is generally reported China lays claim to around 90 percent of the South China Sea, leading to disputes. 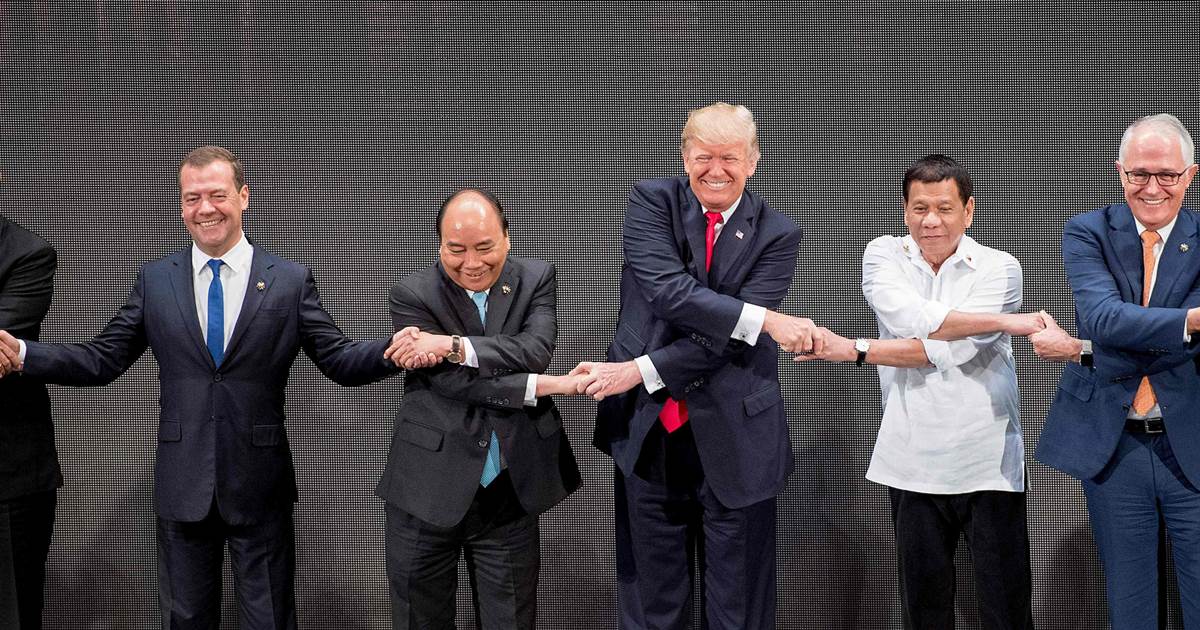 Get the Think newsletter. SUBSCRIBE As told to THINK editor Meredith Bennett-Smith, edited and condensed for clarity. America is great. It’s always […] 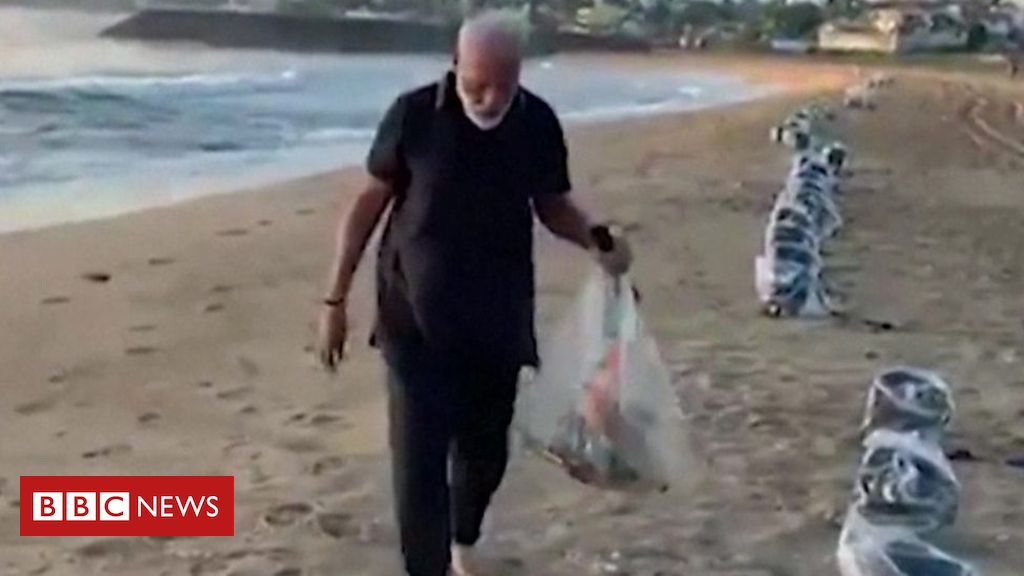