“This potential transaction is not a do or die situation and we have conditions to thrive regardless of the outcome of this competitive process,” Labriola told analysts and investors on a call on second-quarter results.

“The deal is especially important for TIM, which would extract sizable synergies and potentially close the spectrum gap to its peers,” analysts at BTG Pactual said in a report.

But Labriola cited other options to add spectrum, with the government’s 5G auction of frequencies including 700 MHz and 2.3 GHz, expected next year.

“We are moving ahead with our strategy to gain efficiency and manage our spectrum gap in a clever way to provide the best coverage experience,” he said.

The local subsidiary of Telecom Italia SpA aims to spin off its fiber infrastructure business by year-end and is in talks with potential partners. “We’ve already signed many non-disclosure agreements,” he said.

“July should be the second best month for prepaid recharging and we expect further improvement in coming quarters.” 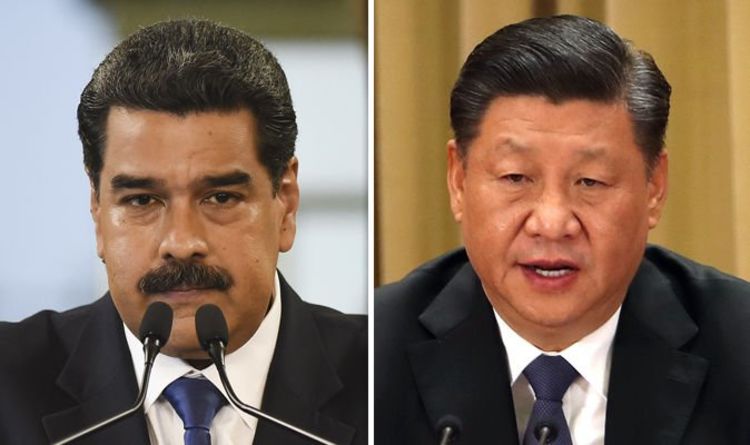 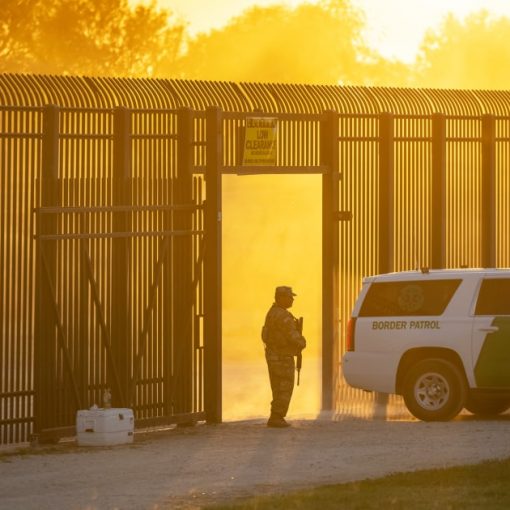 WASHINGTON — After having lost a legal battle, the Biden administration tentatively plans a mid-November restart of a Trump-era policy that forces […] 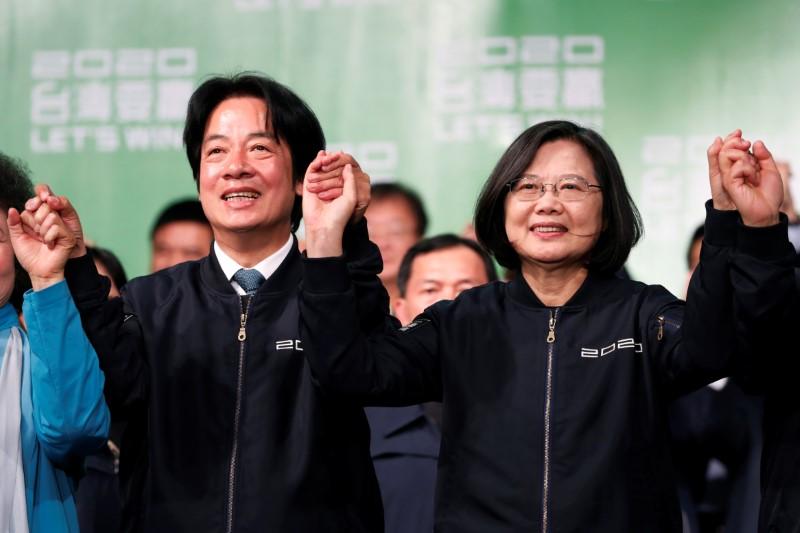 TAIPEI (Reuters) – China will not change its position that Taiwan belongs to it, Beijing said on Sunday, after President Tsai Ing-wen […] 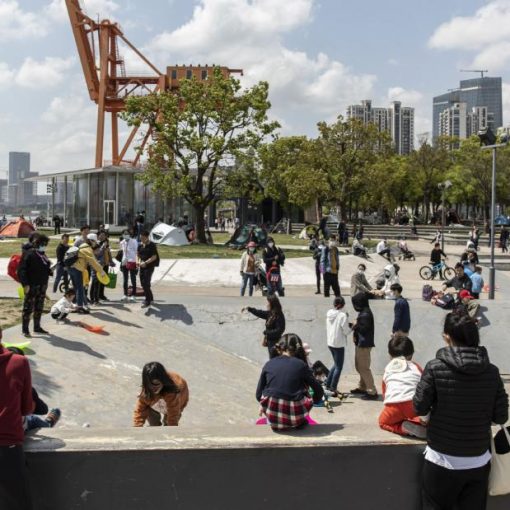