Of course, this was said before the COVID-19 pandemic took place, at which point Billie was expecting to be travelling the world on her tour.

Now she has had some time at home, it may be the album will be ready a little earlier than expected – especially as a new single has already been announced.

However, one thing we do know is coming soon is a documentary on Billie Eilish, which will follow her after the release of her Grammy-winning album, When We All Fall Asleep, Where Do We Go?

Speaking about this to iHeart Radio in January, she said: “I’ve seen no part of it. 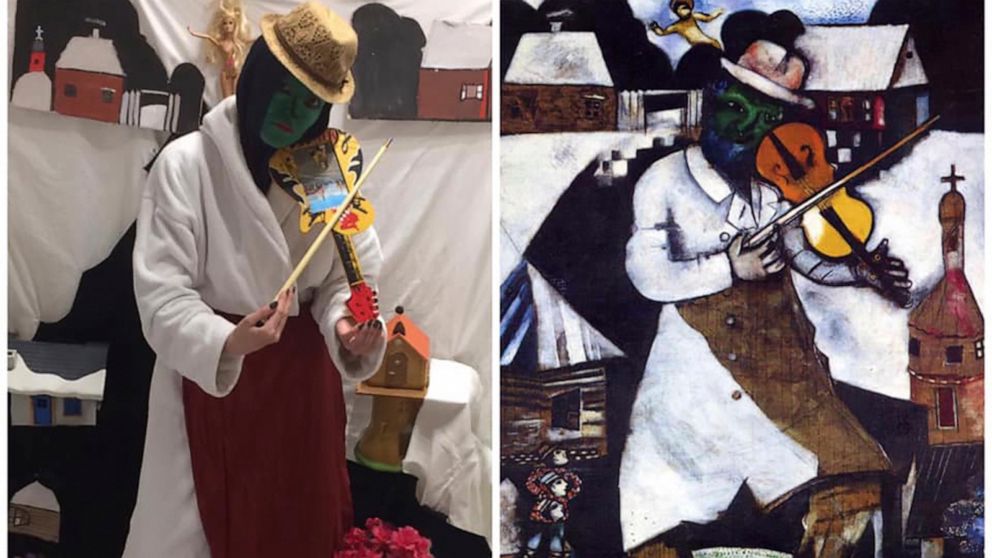 In the coronavirus lockdown, Russians can’t go to their beloved and renowned museums By DANIEL KOZIN Associated Press April 11, 2020, 12:35 […]

After almost a decade on the go, the Marvel Cinematic Universe is releasing its 17th feature film and some how is keeping […] 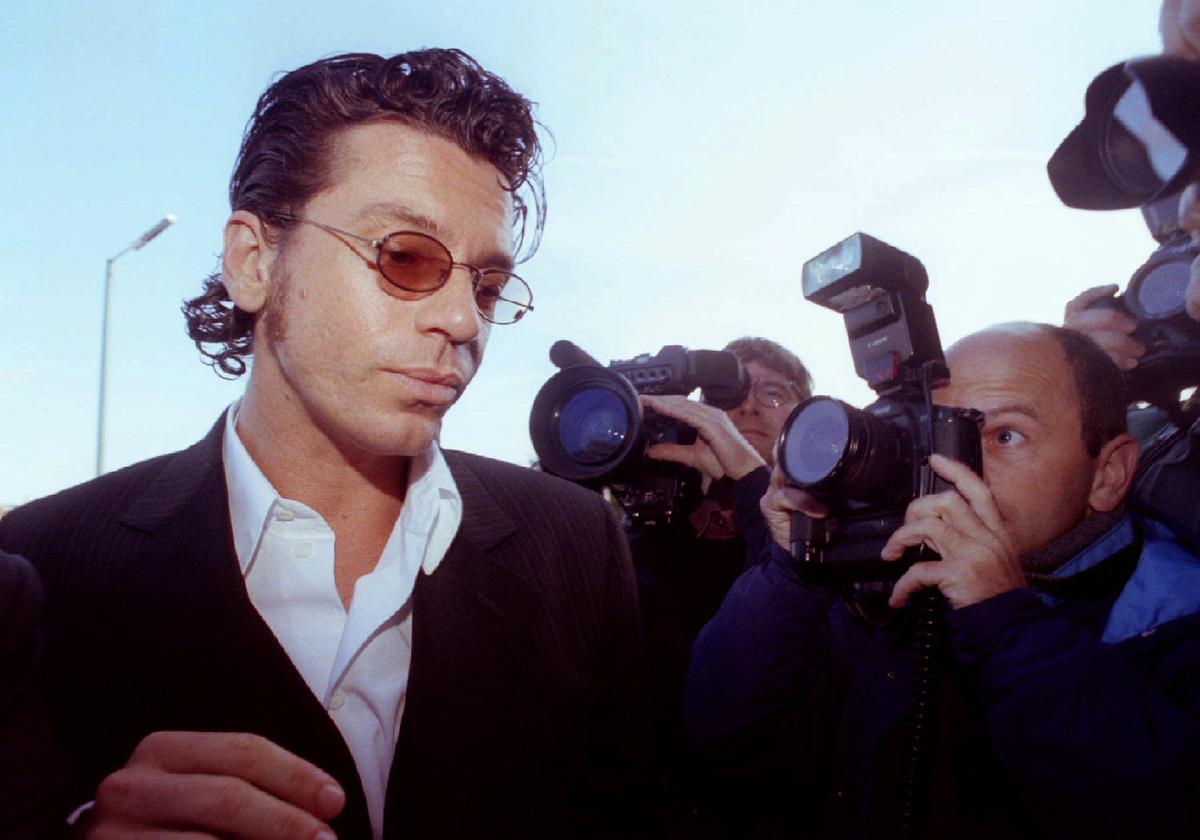