One of the biggest frustrations of keeping all your conversations within WhatsApp is that it’s really difficult to seamlessly move between devices. Unlike iMessage, Facebook Messenger, or almost any other messaging service, it’s tough to send a text from your smartphone, pick up a tablet to join a video call, and then reply in a group chat from your laptop.

Fans of the chat app have long waited for an option that would allow them to access chats on two or more devices. And now, after years of patience, it seems that dream could be one step closer to a reality. Spotted by the ever-reliable team at WABetaInfo, it seems WhatsApp is testing a new mode called “Linked Devices”, which allows users to bring their account to any additional phones, tablets, Facebook Portal smart home kit, and laptops.

Details on exactly how the “Linked Devices” feature will work remain scarce, but WABetaInfo is reporting that it will only be available on up to fours devices.

However, that’s still a massive improvement on what’s available right now and should finally mean it’s simple to add your WhatsApp account to a work phone or iPad. As with all beta tests, there’s no word on when, or even if, this update will actually be pushed out to devices.

But hopefully we don’t have to wait too long.

This isn’t the first time that WhatsApp multi-device upgrade has been rumoured in a beta test.

Just last month, WABetaInfo tweeted that: “From now on WhatsApp is internally starting some important tests for the multi device feature. It’s not available yet and there isn’t a release date: it could be next two months, four months, six months.. but it’s really positive that they have started to test it on the whole.”

Although this feature could still be a few months away, there’s a new upgrade users can try right now.

Facebook-owned WhatsApp recently announced that it was doubling the number of participants its billion of users can have on a video or voice call from four to eight people at a time.

Speaking about the change, WhatsApp said: “Over the last month, people on average are spending over 15 billion minutes talking each day on WhatsApp calls, well above a typical day before the pandemic. And just like written messages, all those calls are protected with end-to-end encryption. We have built group calling in a way that makes it available for as many users as possible, including people on lower-end devices and slow network conditions.”

To access the new, higher participant limit on WhatsApp calls, all participants in a call need to update to the latest version of WhatsApp available on iPhone or Android. 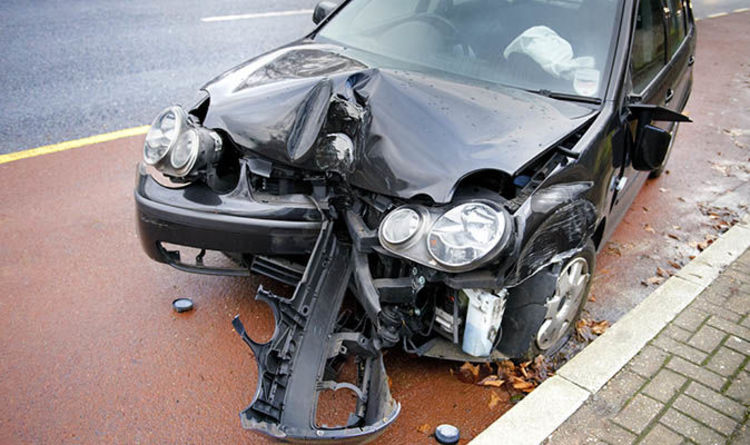 Motorists are being informed that a car accident could see their premium costs increase, even if it isn’t their fault. While this […] 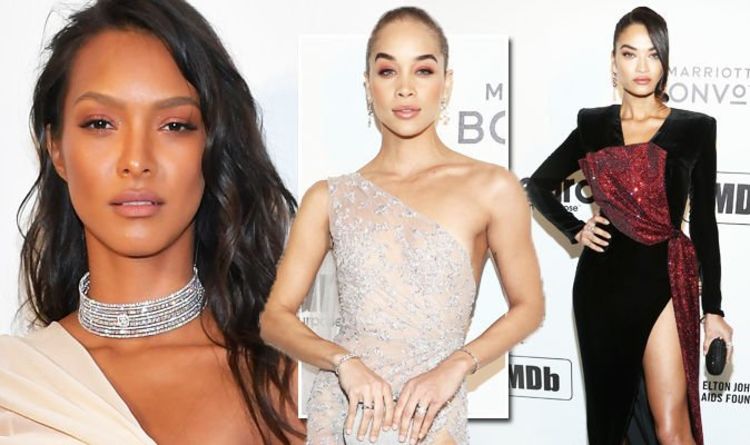 It seemed that all the models had headed to Elton John’s Oscars party tonight. They wore dazzling looks to celebrate the biggest […] 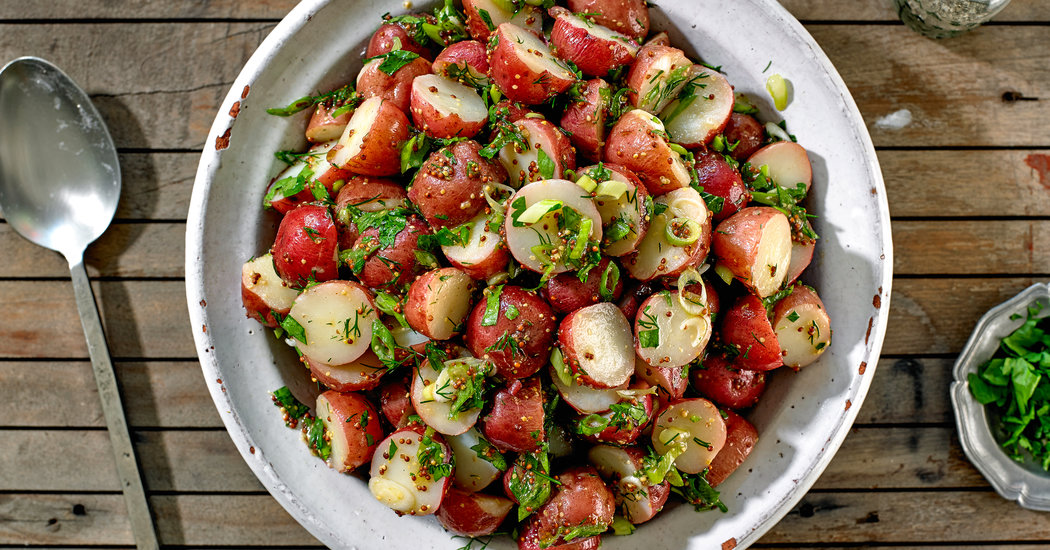 Summer may officially begin on the solstice, the longest day of the year, but the unofficial start to the season is the […] 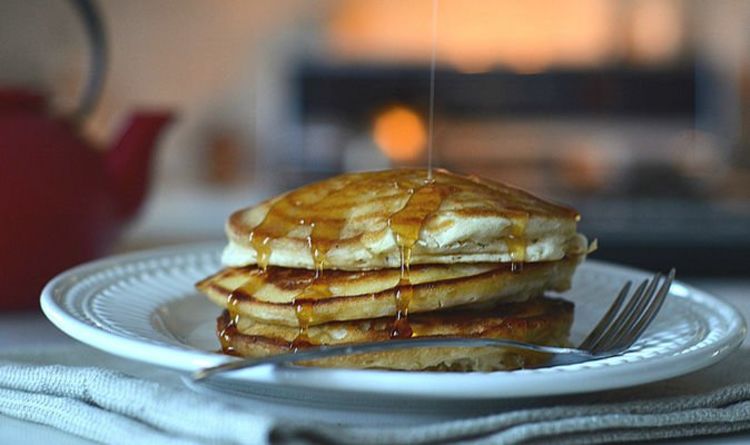 Pancake Day is a time to indulge on chocolate spread, lemons, sugar or more unconventional toppings. The delicious batter snacks can be […]