Britain already boasts 25 percent of the world’s communications satellite market but will start launching spacecraft from both vertical and horizontal spaceports on home soil if the spaceports get the green light, Transport minister Grant Shapps promised technology’s high frontier “will soon be in our reach”. The public consultation on regulations for the UK’s spaceflight programme officially got underway today – barely a month after Orbex UK-based space launch company won planning permission for its Space Hub Sutherland spaceport in the north of Scotland.

“Getting the rules in place for space launches from UK territory may seem like one small step. But it paves the way for a giant leap in the development of our space sector.

“This is technology’s high frontier and we will soon be able to reach it with specialist small payload launches from British soil.”

A CGI image of how Spacehub Sutherland may look (Image: NORR Architects HIE)

Regulations to support the Space Industry Act 2018 will enable a range of commercial spaceflight and associated activities to take place in the UK, including from any of the seven proposed spaceports in South West England, Scotland and Wales.

Government and industry have set a target to grow the UK’s share of the global space market to 10% by 2030 with the government having already awarded grants totalling nearly £40 million to establish commercial vertical and horizontal small satellite launch from UK spaceports.

Today’s consultation is part of the necessary regulation to enable the first launches to take place in the early 2020s.

No spacecraft have ever been launched from British soil before – the Black Arrow rocket programme in the late 1960s and early 1970s saw launches conducted in the Australian outback.

Alongside the development of a new UK Space Strategy, the Government has been engaging with industry and providing grant funding to stimulate the UK launch market, as well as developing international agreements.

On June 16, the UK and US governments signed the Technology Safeguards Agreement, paving the way for US companies to operate from UK spaceports and export space launch technology.

The UK’s burgeoning space sector has been earmarked as a major growth area which will power post-Brexit Britain, with 25 percent of the world’s telecommunications satellites already built in the UK.

Sutherland Spacehub will be in the far north of Scotland (Image: NORR Architects HIE)

Transport Minister Rachel Maclean said: “The consultation will help to formalise our national approach to space by bringing commercial spaceflight to the UK and creating an environment that fosters growth in the sector.

“The steps taken today will join-up leading technology companies to rural areas across Great Britain, levelling up local economies and making them a leader in small payload space launches.”

Science Minister Amanda Solloway added: “We want the UK to be the first place in Europe to launch small satellites and, in order to do that, we need business-friendly regulations in place.

“Satellite launches will create new jobs right across the UK and attract significant investment into our rapidly growing space sector. This consultation brings these exciting opportunities a big step closer.”

The role of spaceflight regulator will also be handed over from the UK Space Agency (UKSA) to the Civil Aviation Authority (CAA), which will ensure that spaceflight and associated activities are carried out safely and responsibly, she added.

Richard Moriarty, chief executive of the UK CAA, explained: “We welcome the publication of this important consultation, and the government’s intention to appoint the UK CAA as the UK’s regulator for spaceflight, working closely with the UKSA and other partners.

“The UK has the chance to be at the forefront of spaceflight development globally.

“We have a long and proud history of satellite technology and space research, and the CAA wants to support the industry to build on these foundations.

“Our vision is for UK spaceflight to thrive as a competitive and, above all, safe industry.”

The Sutherland project received a massive boost last month after its plans were approved by the Highland Council.

Chris Larmour, CEO of Orbex, said: “The go-ahead for the Space Hub Sutherland, combined with the steady progress of the Orbex Prime launch vehicle, are important steps towards the first truly orbital space flight from the UK.

“The last piece of the jigsaw puzzle is the regulatory framework that will govern launches, and we look forward to those regulations being laid before Parliament in the coming weeks.” 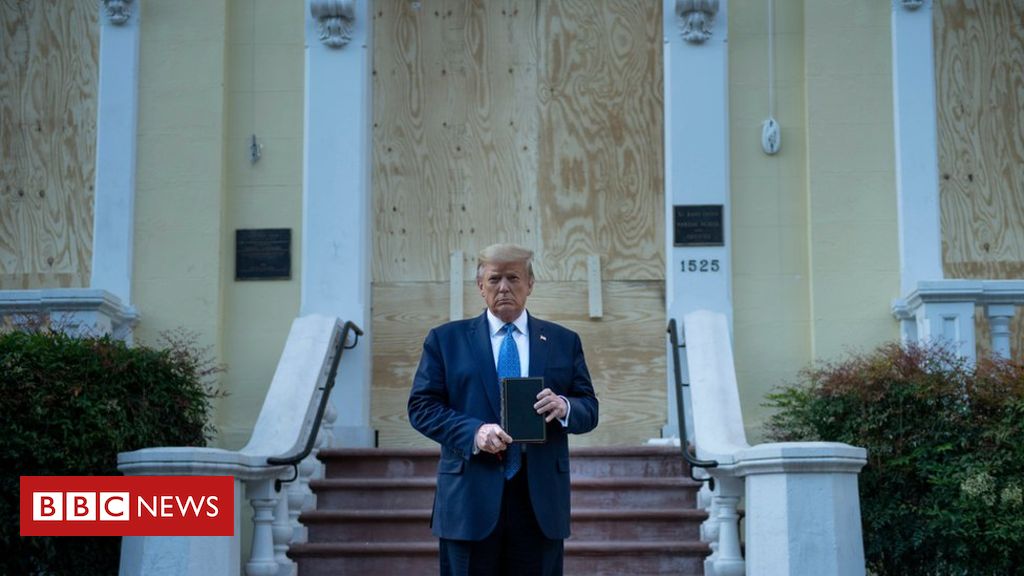 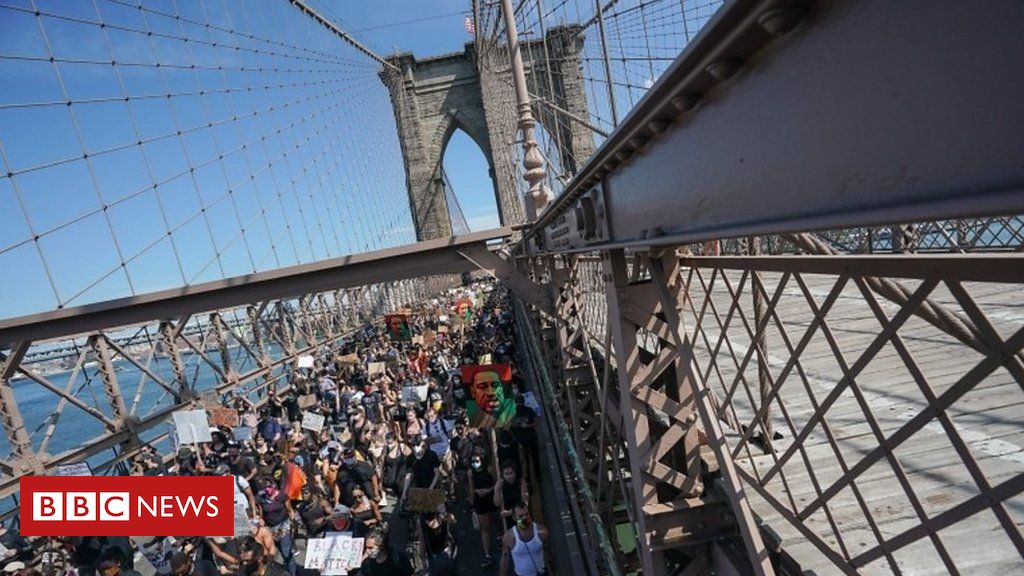 Millions across the US are celebrating Juneteenth, which marks the official end of slavery in the country. source: bbc.com 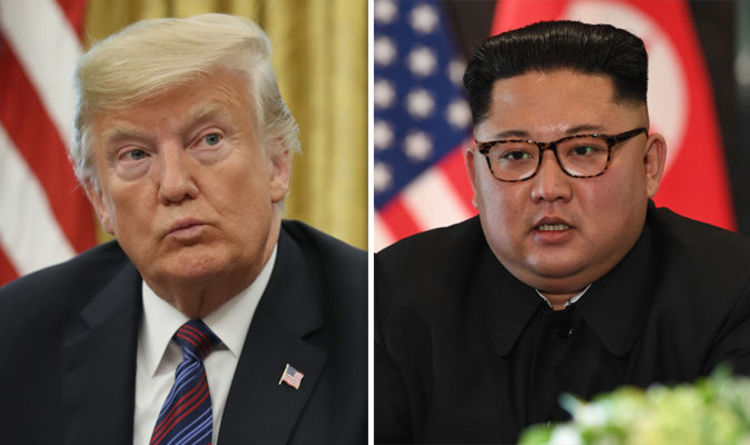 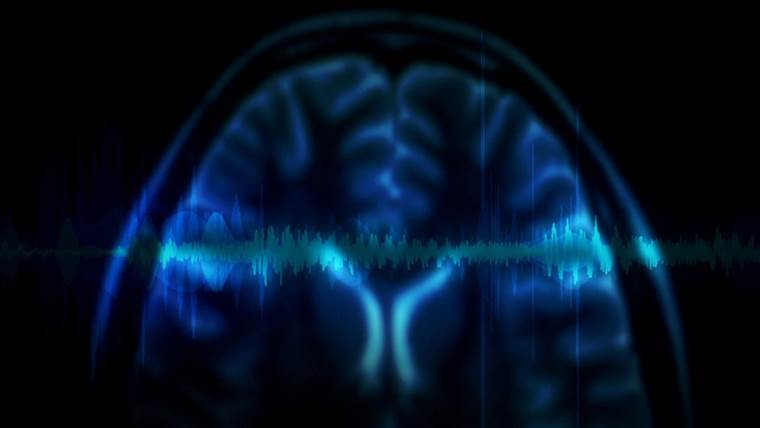