A Hong Kong property tycoon is making a bid to build a new city for 50,000 Hong Kong residents in Ireland to help them escape China’s new security law.

Ivan Ko has pitched his plans to Ireland officials in light of Hong Kong’s controversial new legislation which has left many residents considering emigration.

The national security law has created new offences which could see Hong Kong residents sent to mainland China for trial. 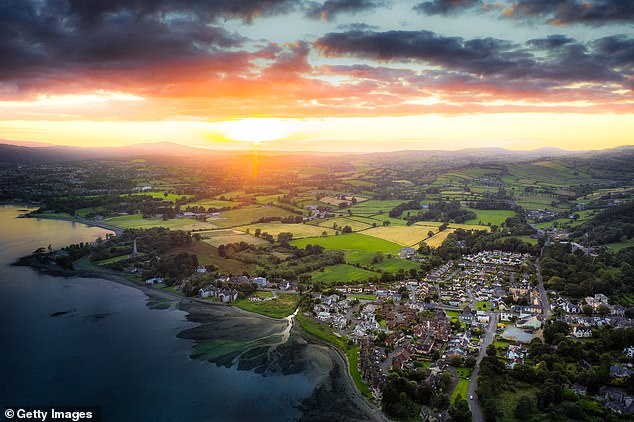 The move prompted London to offer a pathway to citizenship or residency to up to three million Hong Kongers looking to leave the region, starting in January 2021.

The change in immigration rules would allow anyone with a British Oversees Passport and their immediate family members in the region to move to the UK to work and study for five years.

After that, they would be eligible to apply for settled status and citizenship.

Ko, who founded the investment company Victoria Harbour Group (VHG),  is considering six locations between Dublin and Belfast to build the new city, which he has dubbed ‘Nextpolis’.

While the Republic of Ireland is not part of the UK, the tycoon believes it would make a good location for the charter city due to its low population density and opportunities in the financial sector after Brexit.

Ireland has also hosted special economic zones in the past including the Shannon Free Zone.

One area he is eyeing up is a stretch of land between Drogheda and Dundalk, close to the border with Northern Ireland.

In his original plans, Ko had envisioned the city as a sprawling metropolis housing 50,000 Hong Kongers, stretching over 500 sq km and replicating the Hong Kong autonomous model, The Times reported last week.

However he has since had to scale back his plans after discussions with Ireland officials.

Under the latest draft, the city stretches for 50 sq km. The idea of autonomy was also scrapped over concerns the Hong Kongers would be seen as ‘segregated’ from the rest of the population. 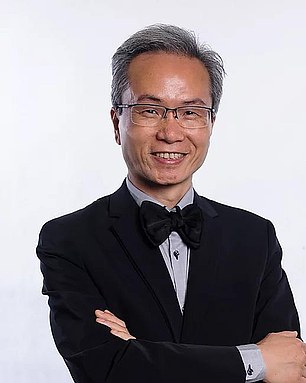 Speaking to The Guardian, Ko said: ‘We found out that replicating the Hong Kong model was not suitable, as if we were imposing something, and that people would be seen as segregated from the rest of the population.

‘So we changed to another model.’

‘Corporate taxes are very low. You have a very strong manufacturing and biomedical companies. Major tech giants have European headquarters there.

He added that the city would benefit ‘both sides’ as the new arrivals would ‘integrate with local businesses’.

Covid-19 restrictions permitting, Ko said he plans to lead a delegation this year to inspect the potential sites and discuss the idea with local residents.

Ko, who has decades of experience in property development, said he is also considering other countries for his ‘international charter city’, although he wouldn’t disclose which ones.

Ko’s plans come as China yesterday announced the suspension of Hong Kong’s extradition treaties with Canada, Australia and Britain in a tit-for-tat move following similar decisions by those countries over the security law.

Beijing’s spokesperson also urged New Zealand to correct its ‘mistakes’ immediately after Wellington on Tuesday stood up to Beijing and suspended its extradition agreement with the Asian financial hub. 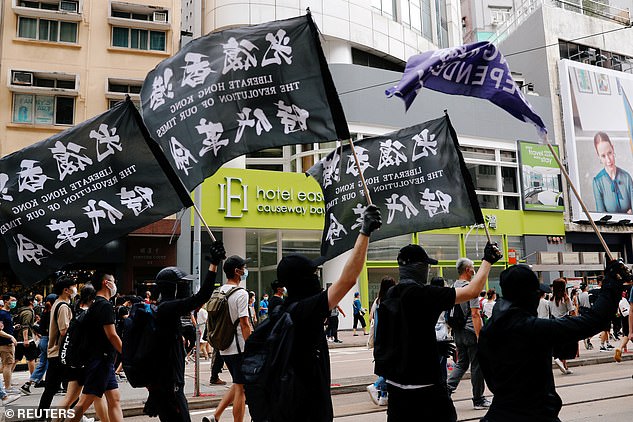 Western nations have angered Beijing with their responses to the law imposed on Hong Kong, which they see as an erosion of the civil liberties and human rights the city has enjoyed since its handover from Britain in 1997.

Washington has also signalled that it was preparing to do the same with its Hong Kong extradition treaty as its ‘Five Eyes’ intelligence partners.

China has accused the countries of interfering in its internal affairs and defended the security law as crucial to restore order in Hong Kong following a wave of pro-democracy protests marred by violence. The pontiff delivered a Christmas message to worshippers at St Peter’s Basilica in Vatican City as he celebrated a solemn mass. Thousands […] Media playback is unsupported on your device Media captionJacob Zuma: I have been vilified South African former President Jacob Zuma says he […] 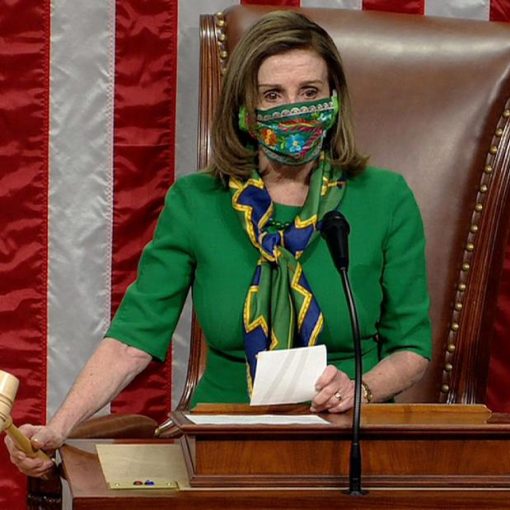 The final vote tally was 219-212. Two Democrats broke ranks and voted against the bill: Kurt Schrader of Oregon and Jared Golden […]