If Marcus Tregoning had not been a trainer, he could have been an anger management consultant.

Setbacks and frustrations are met with equanimity when most of us would be unable to stop kicking the cat into submission. 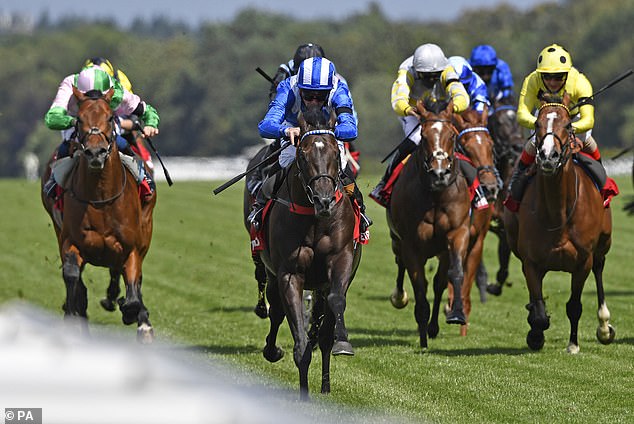 When the colt sustained a stress fracture which ruled him out of last season’s 2,000 Guineas, Tregoning drew comfort out of the belief that the ground at Newmarket would have been too quick anyway, recalling the injury sustained by Sir Percy in the race which almost ruled him out of his 2006 Derby-winning run.

There was also nothing more than a Tregoning shrug of resignation when Mohaather found a city full of blind alleys when a luckless seventh to Circus Maximus in the Queen Anne Stakes at Royal Ascot last month.

It was a group one race 60-year-old Tregoning has said he expected to win and the reason for his belief in Mohaather was there to see when the colt owned by Sheik Hamdan Al Maktoum subsequently streaked to a three and a half length win from San Donato, a rival on Wednesday, in Ascot’s Group Two Summer Mile.

Tregoning said: ‘I have been training so long I am used to it. When Mohaather was injured I just thought it’s very disappointing now let’s get him sorted out. The Queen Anne was obviously a disaster but you can’t dwell on it.

‘Sir Percy wasn’t ridden for 10 days after the 2,000 Guineas then a week before the Derby I took him to Lingfield and he did a stunning bit of work. I knew that day he’d win the Derby.

‘It was the same with Mohaather going to the Summer Mile. I’d have been disappointed if he hadn’t won. He was on fire and still is.’

It is easy to forget that Tregoning picked up Sir Percy for only 16,000gns. Mohaather is the most important horse he has trained since.

Seven years ago financial reality prompted Tregoning to move from Kingwood Stables in Lambourn to Whitsbury in Hampshire. His horse numbers dropped from 100 to 30 and building them back up has been slow. 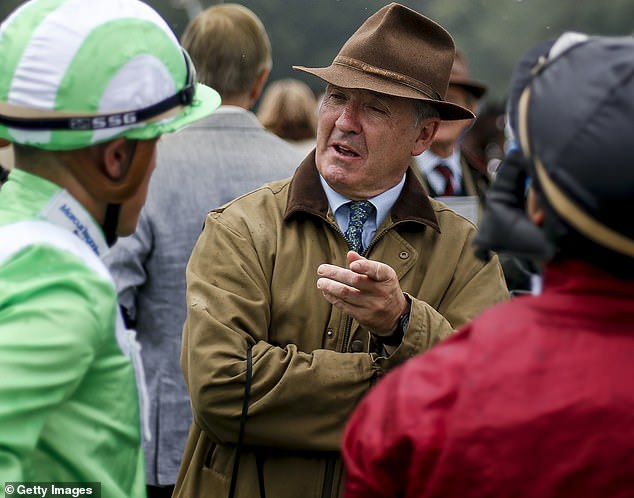 A link with Sheik Hamdan, forged during 14 years as assistant trainer to Dick Hern and cemented by horses like Nayef, was loosened but never severed.

This season, however, possibly prompted success of Mohaather, there has been a fresh injection of Hamdan-owned talent into the Tregoning stable now based at a stable steeped history and best known as the place where David Elsworth trained the great Desert Orchid.

His name is on a plaque on the stable walls. Other ex-residents celebrated are Rhyme ‘N’ Reason, Elsworth’s 1988 Grand National winner and his great stayers Persian Punch, 2001 winner of the Goodwood Cup.

A plaque for Mohaather would be in good company and he is this afternoon in a line-up that makes the Sussex Stakes look like the race of the week.

So important is the run of Siskin to trainer Ger Lyons and jockey Colin Keane that they will have to self-isolate for 14 days when returning to Ireland, a move which could cost Keane the Irish championship.

It is massively important Tregoning too.

Tregoning said: ‘I try not to get too attached to the horses because they come and go but this one is special. Mohaather is the best we have had for several years. Unless I thought he had a really good chance, I wouldn’t run him.’

Cardiff defender Sol Bamba is being treated for cancer after being diagnosed for non-Hodgkin lymphoma. The defender, who turns 36 on Wednesday, […]

Richard Masters has said a £250m coronavirus bailout for EFL clubs would not be the best use of “scarce” Premier League funds. […] 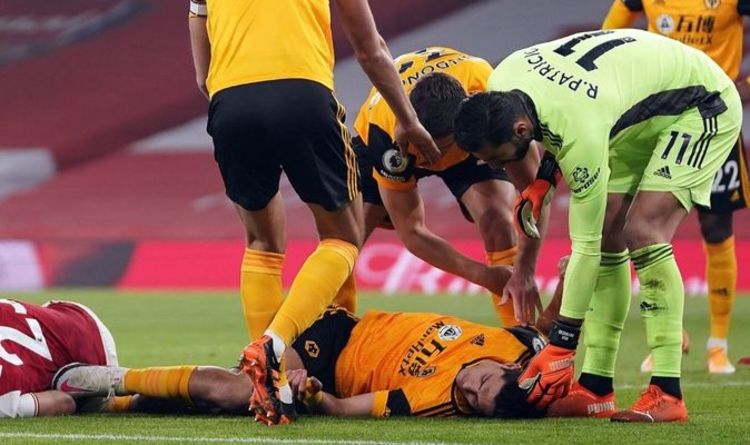 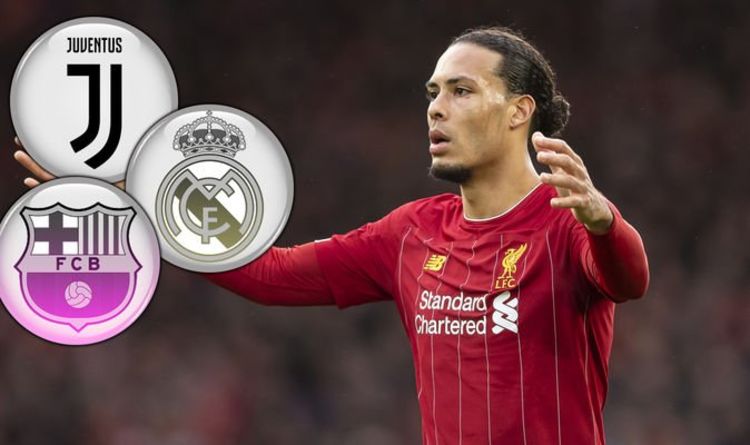 Van Dijk is under contract until 2023, and recognised as one of the best players in the league, so there is no […]