The end of the road. Tracy Morgan and his wife, Megan Wollover, have called it quits.

“Sadly, after nearly five years of marriage, Megan and I are filing for divorce,” the Saturday Night Live alum, 51, said in a statement to Us Weekly on Wednesday, July 29. “This is a challenging time for all involved, so I ask that you please respect our privacy.”

Morgan and Wollover, 33, tied the knot in August 2015 at The Ashford Estate in Allentown, New Jersey. They are the parents of 7-year-old daughter Maven. The 30 Rock alum also shares three sons, Gitrid, 34, Malcom, 32, and Tracy Jr., 28, with his first wife, Sabina Morgan, whom he divorced in 2009.

Tracy and Wollover started dating in 2011 and announced their engagement that September while attending the Emmy Awards. They welcomed Maven in July 2013.

The former model was a huge support system for the actor-comedian after he was seriously injured in a car accident in June 2014. He was a passenger in a Mercedes-Benz Sprinter that was hit by a Walmart truck on the New Jersey Turnpike, killing his friend and fellow comic James McNair. Tracy was hospitalized with a broken leg, femur, nose and ribs. After undergoing surgery, he was wheelchair-bound for months and spent time recovering at a rehab facility.

Tracy filed a lawsuit against Walmart one month after the crash. The parties reached a confidential settlement in May 2015.

“Walmart did right by me and my family, and for my associates and their families,” the Emmy nominee said in a statement at the time. “I am grateful that the case was resolved amicably.”

Morgan paid tribute to his late friend McNair via Twitter in June, writing, “I can’t believe it has been six years since we lost our beloved friend Jimmy Mac. I pray he is resting in peace. Sending love to everyone that was in the van that night.” 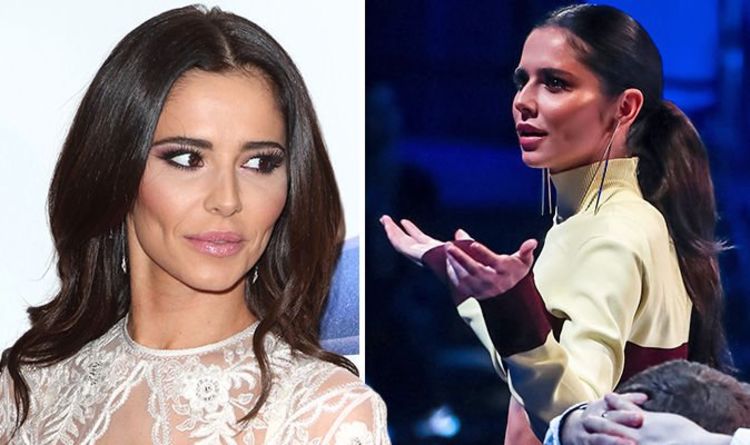 The Greatest Dancer mentor Cheryl, 35, recently came under fire from choreographer and Dancing On Ice judge Jason Gardiner, 47, when he […] 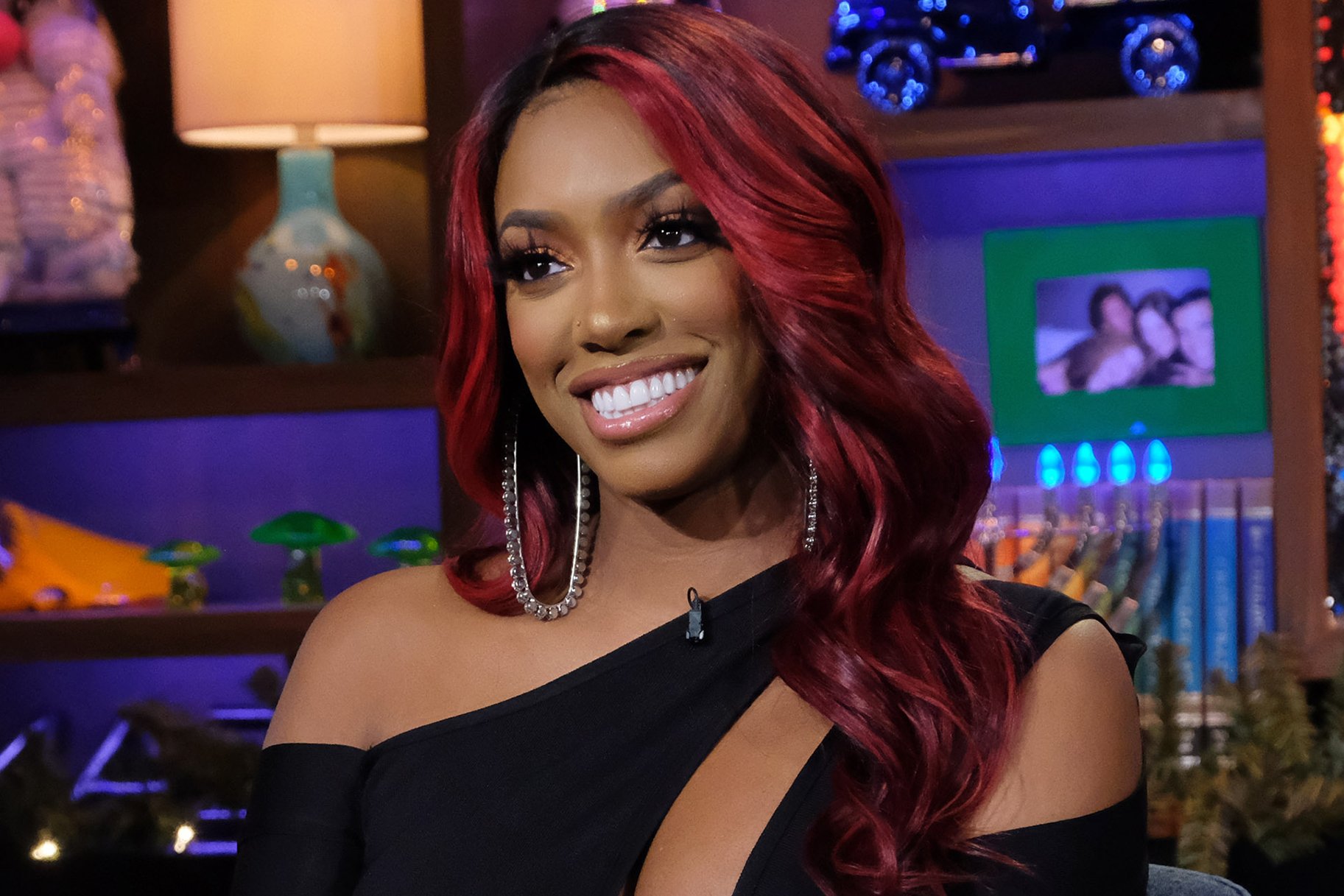 Porsha Williams shared a couple of throwback pics to the time when she was pregnant with baby PJ. Fans recalled those times […] 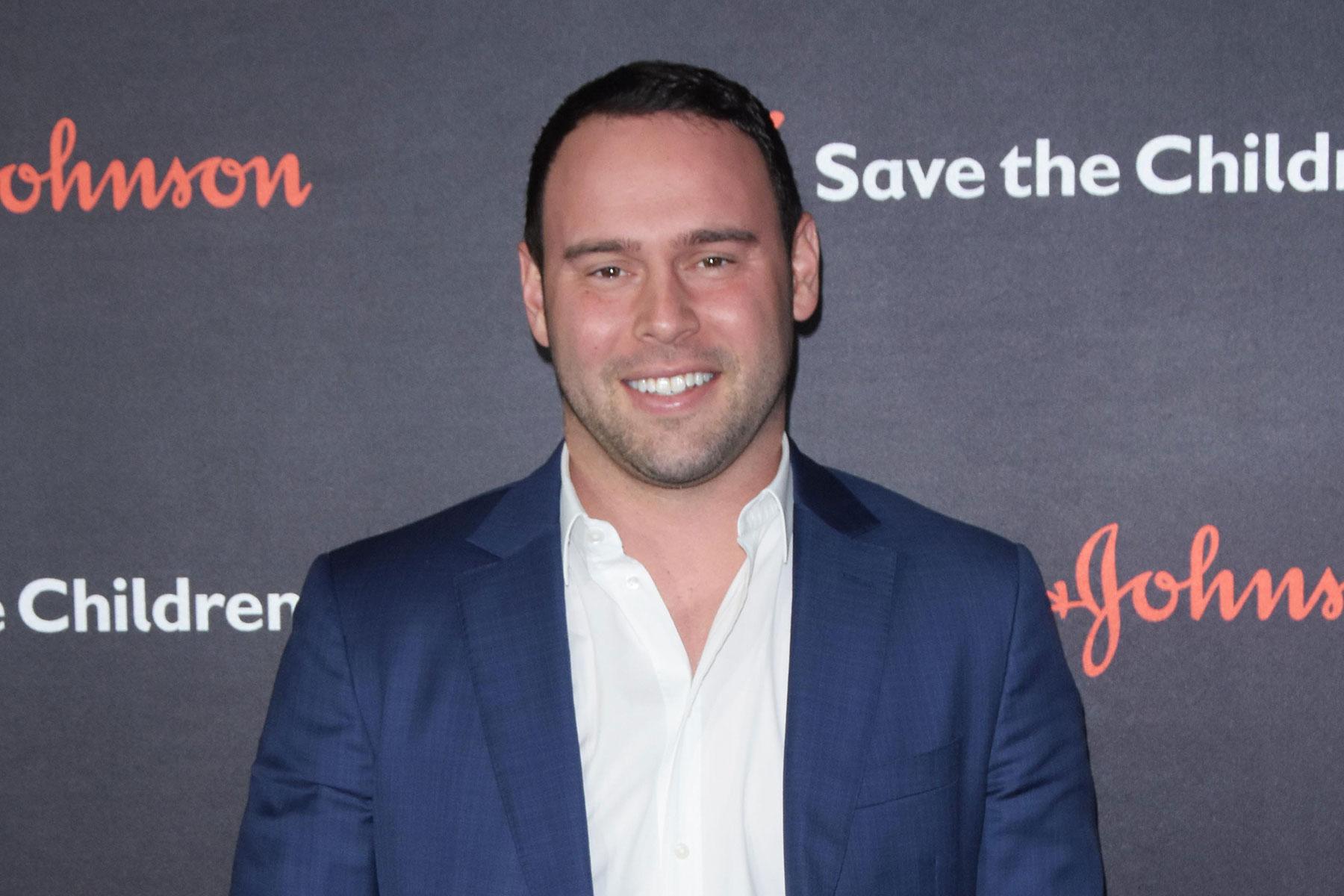 Scooter Braun is breaking his silence after the Taylor Swift feud reached new heights. The music executive does not want to elaborate […] 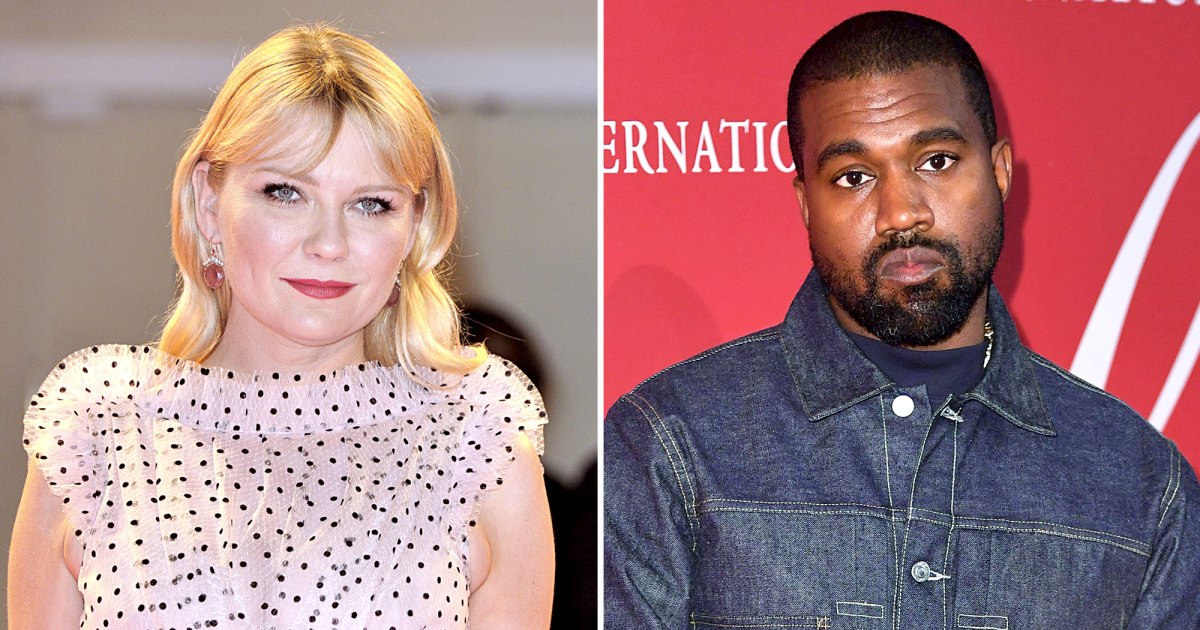 Trying to connect the dots. Kirsten Dunst was baffled after Kanye West included her image on a poster promoting his presidential run. […]