The comedian had strong feelings about the subject during a recent “What’s in Your Glass?” podcast with NBA star Carmelo Anthony, saying she “would hate to give birth to someone that looks like me, knowing that they’re gonna be hunted or killed.”

“I’m a little older now and people are always asking when I’m gonna have some babies,” Haddish said. “There’s a part of me that would like to do that, and I always make up these excuses like, ‘Oh, I need a million dollars in the bank before I do that, I need this, I need that.’ But really, it’s like, I would hate to give birth to someone that looks like me, knowing that they’re gonna be hunted or killed. Like, why would I put someone through that?”

Haddish teared up as she spoke.

“It’s scary to even think about that,” Anthony replied.

Haddish continued: “And white people don’t have to think about that. It’s time to talk about that, and how we have to come together as a community and work as a unit, and maybe we don’t all agree on the same things, but we need to just find some common ground and move forward as human beings.”

She said attending a Black Lives Matter protest gave her some hope.

“We’re all trying to figure out, how do you fix this? How do you stop this? And I think we have to figure out how to change people’s hearts, and that’s what I’ve been trying to do my whole career,” Haddish said.

Since then, Dolly has shared her wisdom and even the stage with Miley and appeared alongside her in various projects. Miley’s breakout […] 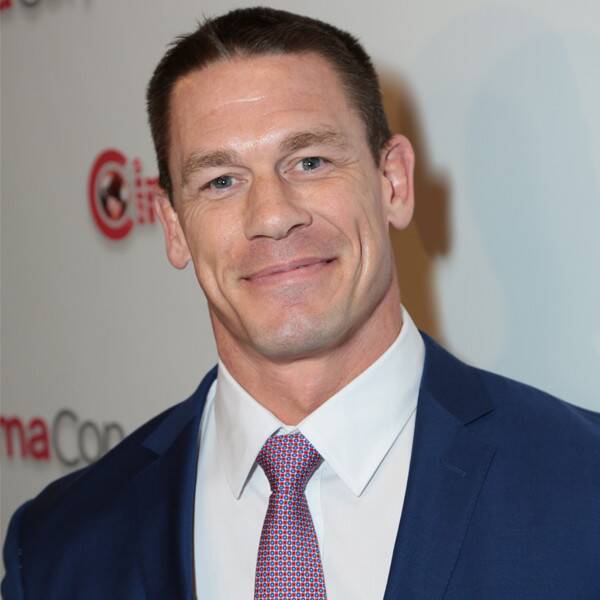 Andrew Lipovsky/NBC/NBCU Photo Bank John Cena has an important message! The Playing With Fire actor is using his celebrity platform for a […] 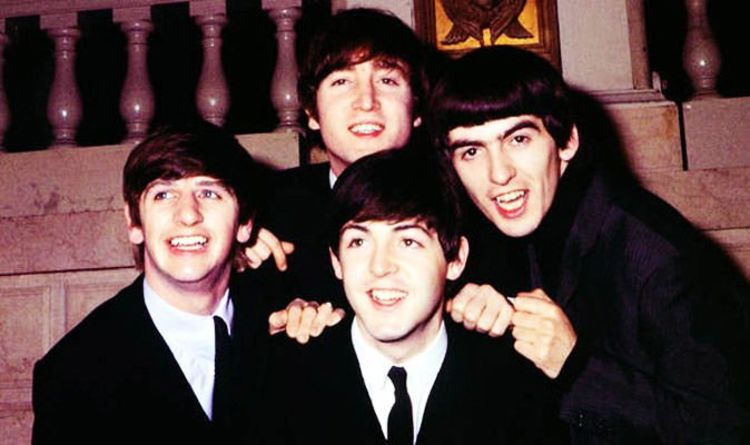 It’s 50 years ago to the day that The Beatles gave their last live performance as the Fab Four. To coincide with […]