Howard University, Xavier University of Louisiana, Hampton University and Tuskegee University all announced on Tuesday that they had been gifted record donations.

Howard, which received $40 million, Hampton, $30 million, and Tuskegee, $20 million, revealed that their donations had come from Scott, the author and philanthropist who divorced from Amazon’s Jeff Bezos last year.

While Xavier University, which received $20 million, said its donor wished to remain anonymous, the school was named in Scott’s published list of 116 organizations that received a piece of her collective $1.7 billion donation.
Two other HBCUs — Morehouse College and Spelman College — also announced that they received generous donations from Scott.

Morehouse received a “generous donation” of $20 million, the college said in a news release. But D. Aileen Dodd, a spokeswoman for the school, told CNN that it was not the largest donation the college has received.

Spelman College did not disclose the donation amount or if it was the largest in its history. CNN has reached out to Spelman College for further details.

All of the schools’ presidents expressed their gratitude for the donation.

“I would like to thank Ms. Mackenzie Scott for her investment into Howard University and our 153-year mission of serving a diverse community of dynamic scholars who come here for an education and leave here with purpose to serve the world,” Howard University President Wayne A. I. Frederick said in a statement.

“We plan to immediately put this eight-figure gift to good use to support components of our 5-year strategic plan to help students graduate on time, retain our talented faculty, enhance our campus infrastructure and support academic innovation and entrepreneurship.”

Hampton University officials said they are looking into different options for the allocation of funds, such as student scholarships, technological advances or funding for the school’s Proton Therapy Institute, a cancer treatment center.

Tuskegee University President Lily D. McNair said the donation came at an “opportune time,” as the school is about to launch a five-year strategic planning effort.

“We will be able to unfold the next phase of our mission in ways we simply could not have considered before,” McNair said in a statement.
Xavier University officials also expressed their gratitude, describing the gift as “pivotal.”
Scott, whose net worth is currently estimated to be around $60 billion, according to the Bloomberg Billionaire’s Index, pledged to give most of her wealth away during her lifetime by signing onto the Giving Pledge initiative last year.
She shared in a Medium post on Tuesday that she had already donated nearly $1.7 billion to a variety of organizations that focused on one of nine “areas of need” including racial equity, LGBTQ+ equity, functional democracy and climate change.

“I began work to complete my pledge with the belief that my life had yielded two assets that could be of particular value to others: the money these systems helped deliver to me, and a conviction that people who have experience with inequities are the ones best equipped to design solutions,” Scott wrote in her post.

On top of the six HBCUs, other organizations Scott donated to include Black Girls CODE, RAINN, the Obama Foundation and the European Climate Foundation.

Meanwhile, Bezos, Scott’s ex-husband and the world’s richest man, has previously been criticized for not contributing more of his wealth to philanthropy. He has donated billions of dollars in recent years to causes including climate change and food banks, but has not signed the Giving Pledge.

A suspect arrested in the “ambush” killing of a sheriff’s deputy in Santa Cruz County, California, is an active-duty member of the […] 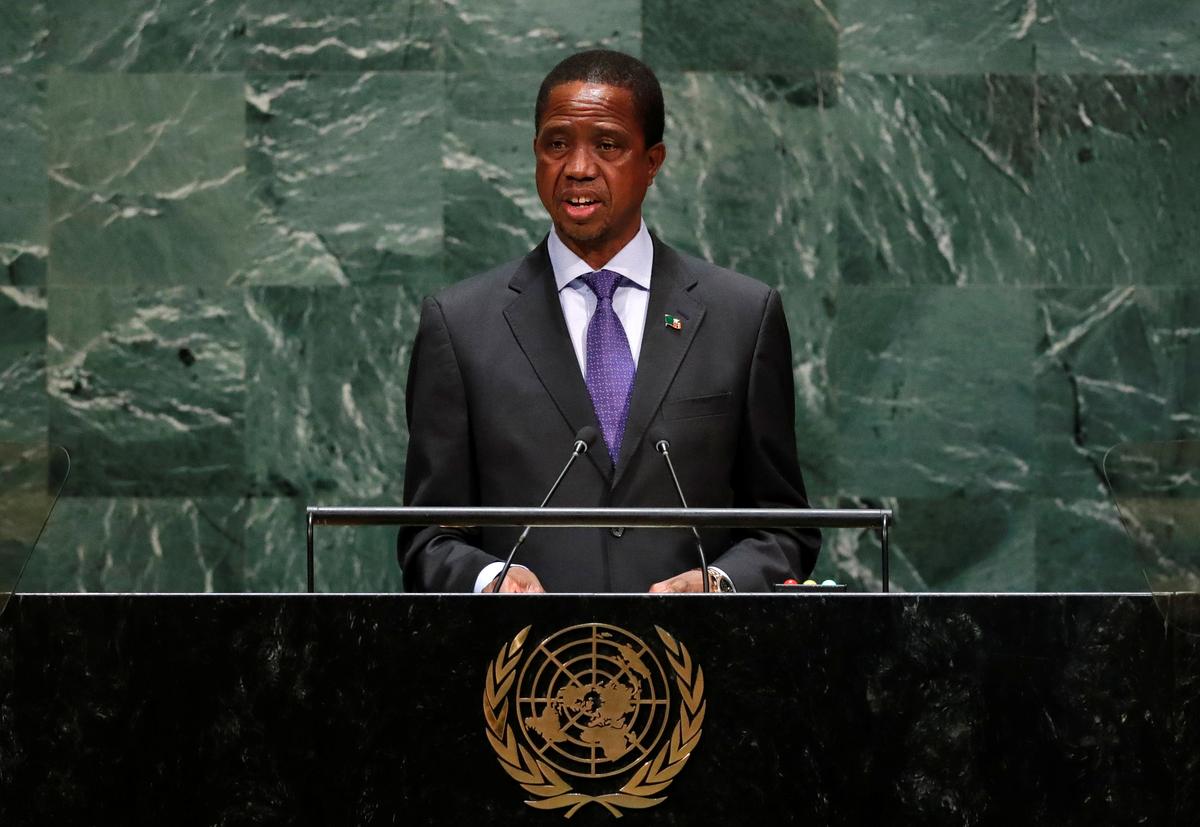 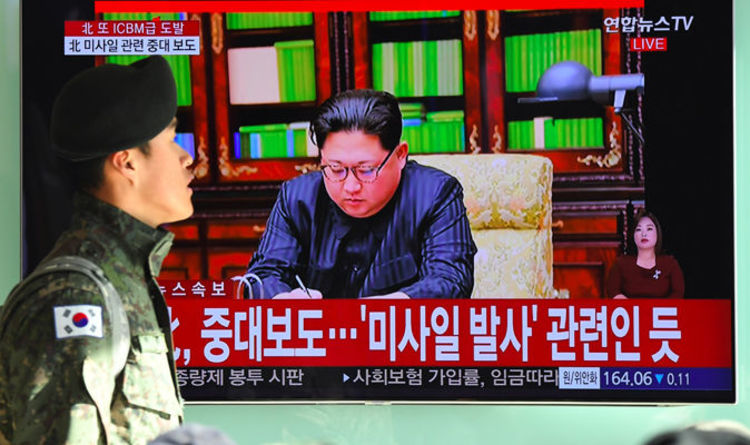 The US, which has been threatened with mainland nuclear strikes, is preparing to pump cash into the Pentagon after the military requested […]