Narrated and produced by 23-time gold medalist Michael Phelps, who freely discusses his own struggles outside the pool, the one-hour film focuses on the intense training that Olympians undertake — to the exclusion of almost everything else — and the perhaps-inevitable void left once the spotlight fades.

“Nobody who is going to expend that kind of effort, to achieve that kind of goal, is going to be just like everybody else,” the swimming great suggests, citing the repercussions of the “narrow and intense” focus on Olympic perfection.

The potential fallout from that, several former Olympians say, is depression and, for some, suicidal thoughts, even among those who achieve their Olympic dreams and parlay that into a high media profile and endorsements.

As speed skater Apolo Ohno notes, there’s a cost associated with athletes being so committed to their sport that “everything else is secondary,” with the difference between Wheaties-box success and utter failure (that is, failing to medal) often separated by a fraction of a second.

Snowboarder Shaun White is shown joking with then-latenight host David Letterman, in stark contrast to the “incredible crash” he discusses experiencing emotionally after the Olympics.

Directed by Brett Rapkin, “The Weight of Gold” speaks to a number of athletes and comes away with several recurring themes. They include the sacrifice to one’s childhood, in some respects mirroring another recent HBO presentation, “Showbiz Kids,” detailing the toll on those who pursued a different kind of fame.

The real point of this exercise hinges on breaking through the silence and shame that Olympians can suffer — prone as they have historically been to quietly endure their lows — and by extension, share that message with anyone who might grapple with depression.

“The Weight of Gold” opens and closes by acknowledging the absence of this year’s Olympics, which will likely only heighten demand for the event, either next year (as is currently hoped) or beyond.

Yet while the Olympics have always been the ultimate symbol of triumph — the perfect embodiment of “The thrill of victory,” as “Wide World of Sports” famously put it, and Phelps exemplified — he and his peers deserve enormous credit for sharing their private agonies, a stark reminder of the dark clouds that can go with gold, silver or bronze. 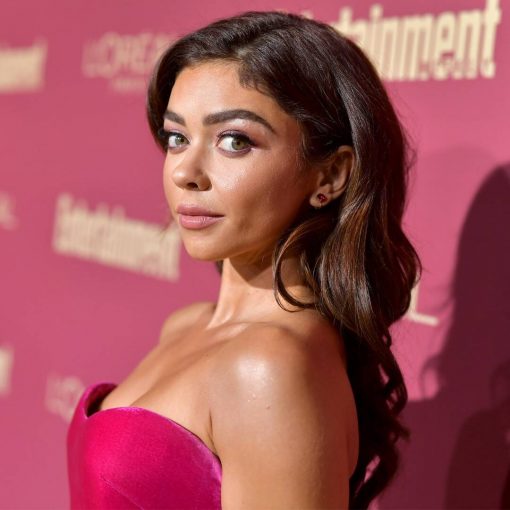 Sarah Hyland is sporting a new ‘do. The 30-year-old actress said goodbye to brunette and hello to rocking red, posting a picture of […] 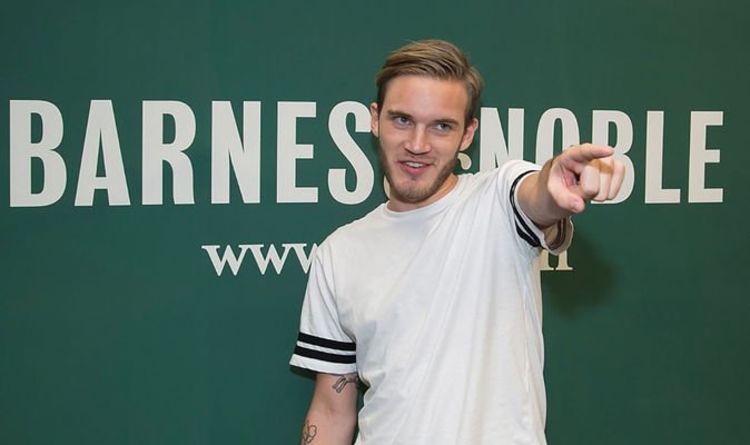 PewDiePie has raced ahead of his T-Series rival in the battle to get 100 million subscribers on YouTube. PewDiePie briefly lost his […] 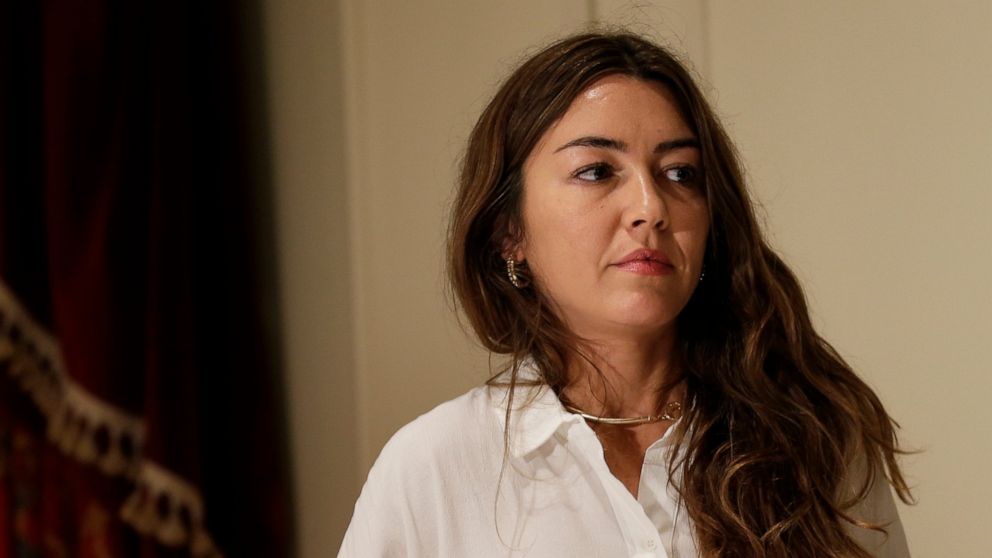 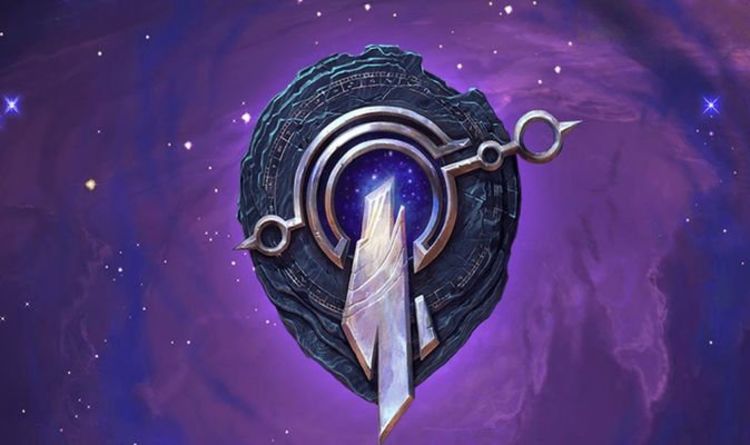 Developers Riot Games has announced its plans to launch the next Legends of Runettera patch this week across all platform. And not […]