The Beatles and Elvis Presley are the most successful music artists of all time. And now a new poll conducted by OnBuy.com found the Fab Four have topped The King twice. The survey asked over 4,500 people to pick their favourite covers from 100 of the most iconic albums of all time.

The Beatles came in at No 1 with 1969’s Abbey Road, in which the Fab Four are walking over a zebra crossing.

The most successful band of all time also saw Sgt Pepper’s cover land in at No 4.

While Elvis Presley was right down at No 9 with his self-titled debut from 1956.

Here is the full Top 10 of the most iconic album covers of all time.

The Abbey Road meme saw John Lennon turning around on the Abbey Road zebra crossing and walking back to the studio.

George Harrison asks him: “What happened?”

To which John Lennon replies: “I forgot my mask…”

This year marks the 50th anniversary of the final Beatles album in Let It Be.

The Beatles also broke up in 1970 and next year a new documentary from Peter Jackson will reexamine their Let It Be recording sessions.

The film is called The Beatles: Get Back and is being distributed by Disney.

Fans will be treated to unseen footage of the Fab Four, as well as a restoration of their final live rooftop performance in its entirety. 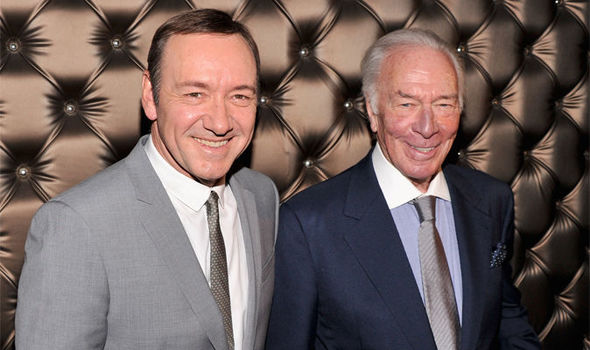 The Oscar contending movie was already finished in post-production and set for its US release on December 22. However following numerous sexual […] 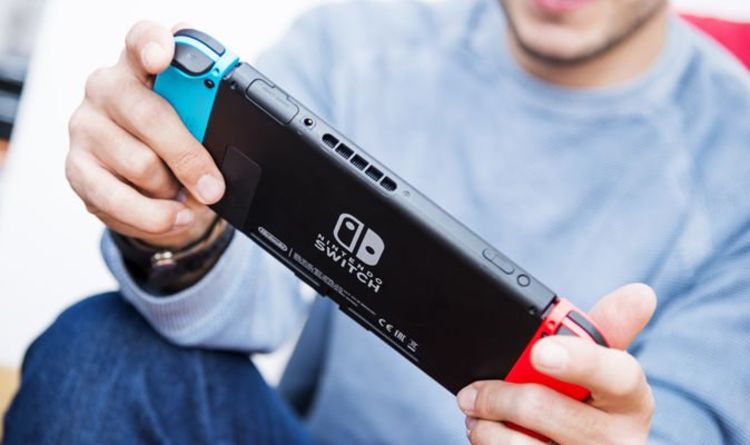 The Nintendo Switch is going from strength to strength. Nintendo’s hybrid games console sold an incredible 20 million units in the first […] 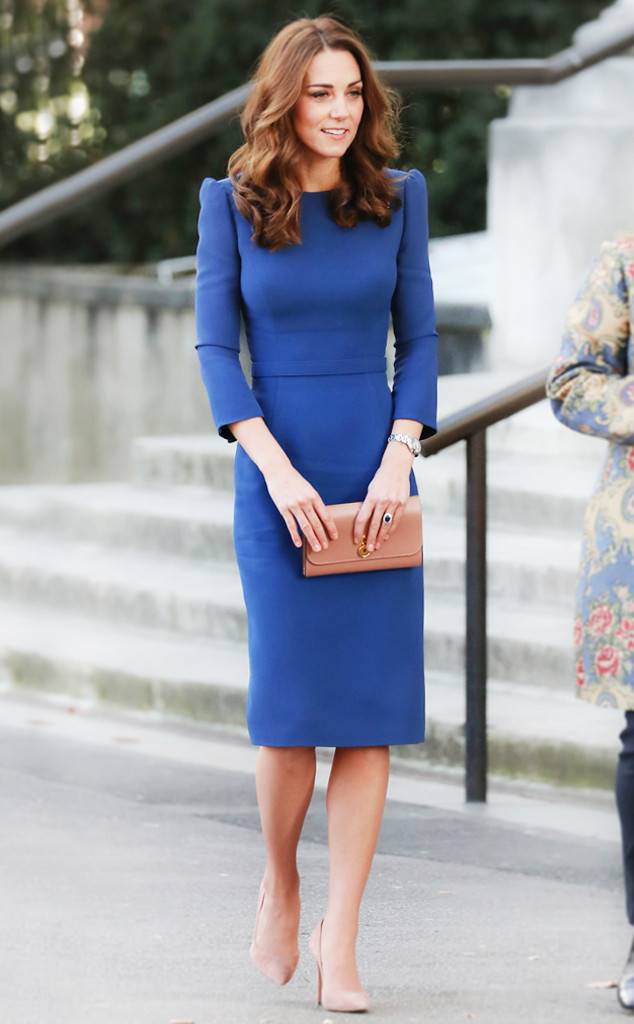 Neil Mockford/GC Images No, Kate Middleton‘s stylist has not left her job, but she will be absent for a while. There have been recent […]