Fancy Blue was Donnacha O’Brien’s first runner in France when she took the Prix de Diane (French Oaks) at Chantilly this month, and the 21-year-old trainer will aim to repeat the trick when the same filly is his first runner in Britain in Thursday’s Group One Nassau Stakes.

The daughter of Deep Impact is lightly-raced and still improving but faces a very different calibre of opponent as she steps outside her own age group for the first time, against three previous Group One winners.

Nazeef is going for her seventh win in row but beat a relatively weak field to land the Falmouth Stakes last time, which leaves last year’s Nassau winner, Deirdre, as potentially the biggest danger to Fancy Blue. She has not won since but would have gone close in last year’s Irish Champion Stakes with a clear run, and ran a good prep for this behind Ghaiyyath in the Eclipse on her reappearance. This track, trip and quickening ground suit her ideally.

Goodwood 1.45 This is traditionally one of the strongest three-year-old handicaps of the summer and the latest renewal is no exception. Several of these could be better than handicappers in time and few can be ruled out with confidence, but Zabeel Champion is progressing with every race and is a fair 5-1 shot to extend his winning streak to three.

Goodwood 2.15 Yazaman has finished behind Tactical, a potential Group One horse, on his last two starts and sets the standard here, but is priced accordingly and could be vulnerable to an improver. Supremacy appeals as a likely candidate at around 6-1 for Clive Cox and Adam Kirby, having taken a big step forward to win his second start at Windsor this month in a very strong time.

Goodwood 2.45 Four of the six runners lined up for the Derby including English King, who was strongly fancied to give Frankie Dettori a third win in the Classic but never threatened after jinking left leaving the stalls. A price of around 6-4 feels too short about a horse with something to prove, and while a 3lb penalty makes life harder for Al Aasy, he made ground easily from off a slow pace in the Bahrain Trophy last time and won with something to spare.

Goodwood 3.45 Eleven of the dozen runners are making their handicap debut in this nursery and it is a race to treat with caution as a result. The exception is Samara Bay, who took the first nursery of the year at Catterick last time but has a 6lb penalty here, and that leaves William Bligh as potentially the pick of the weights on an initial mark of 87. The time of his easy win at Haydock 27 days ago certainly suggests he will be racing off a mark in the 90s before long. 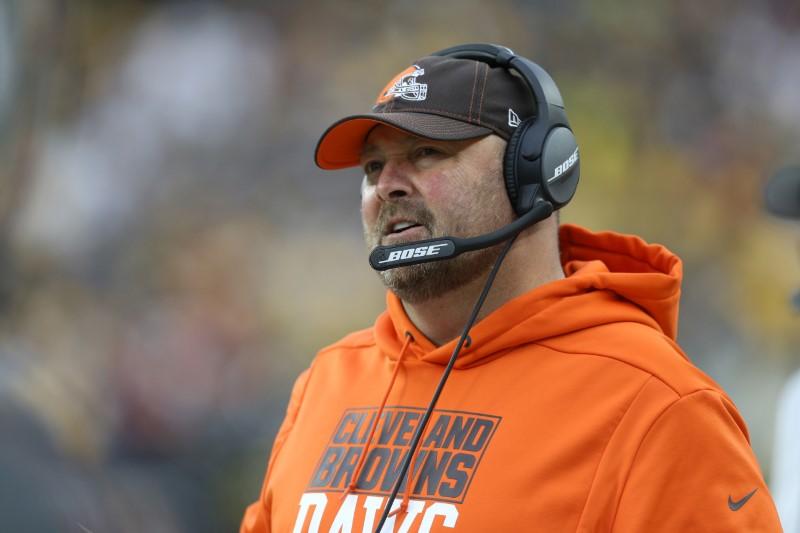 5.00am GMT05:00 Joe Root had the day of his dreams yesterday, and Abhijato Sensarma has been thinking about him overnight. “The numbers […]

Manchester City have confirmed two more players and another member of staff have tested positive for Covid-19. The goalkeeper Scott Carson and […] 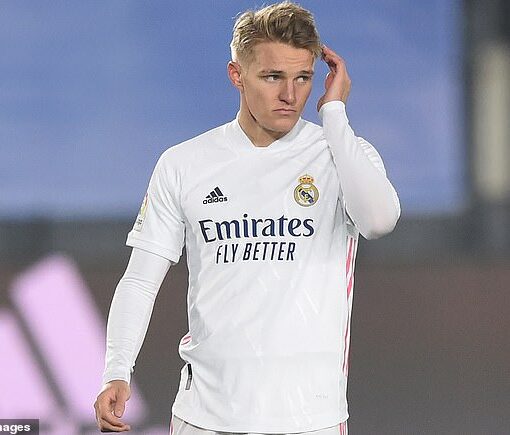