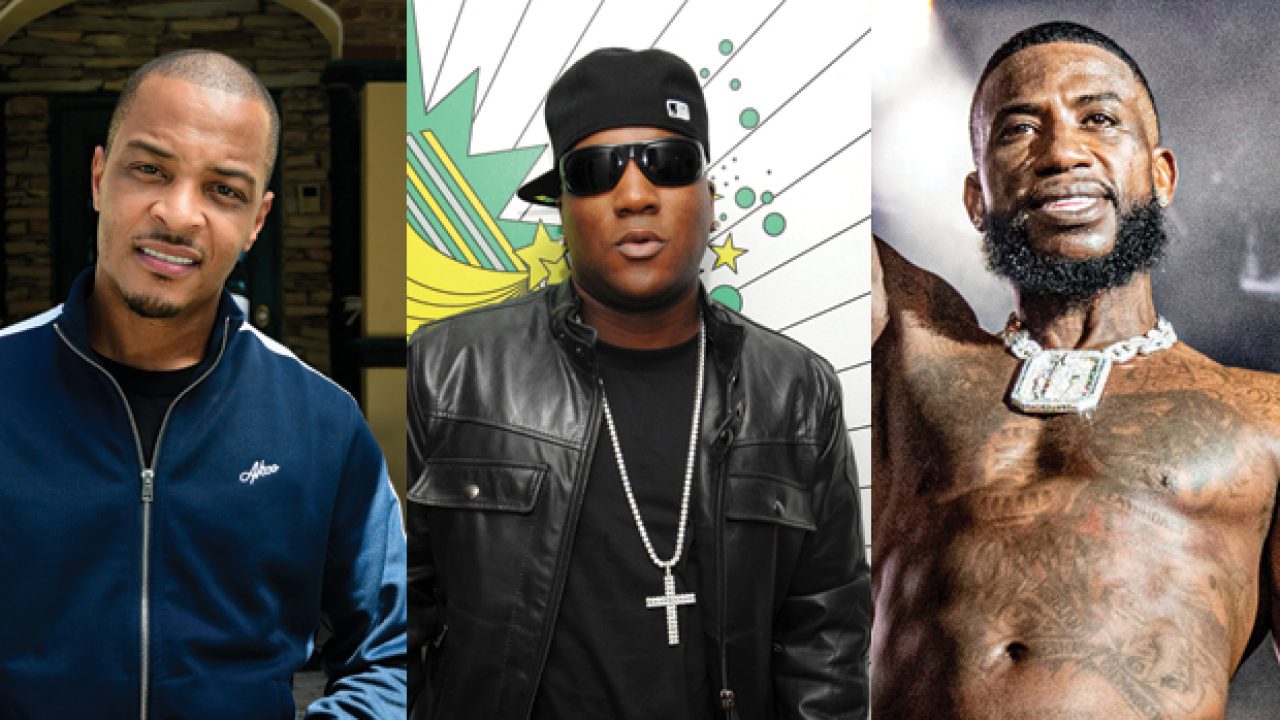 It seems that T.I. and Jeezy just addressed squashing the beef with Gucci Mane and Jeezy just said that they were really close to ending the bad vibes at one point. The Shade Room knows more about the subject, and you can check out all the details below.

Someone said: ‘Gucci vs Jeezy Verzuz would be legendary,’ and another follower posted this message: ‘I’d love to see this happen.’

One other commenter posted this: ‘People died over this beef. It’s past the point of reconciliation,’ and someone else said: ‘Man the beef was crazy asf😭😭that’s when Gucci was really really crazy.’

Another commenter said: ‘Gucci don’t want to hang with these clowns,’ and someone else posted this message: ‘TIP if a dude you beefing with sent somebody to kill you will you forgive him😭 I love Jeezy but Nah man.’

Someone else said: ‘I don’t know if you can stop beefing with a person who tried to kill you,’ and one other follower posted this message: ‘But Jeezy won’t squash the beef with Gucci mane cause he killed his best friend in self-defense.’

One commenter said: ‘Jeezy hired ppl to KILL Gucci && in the process Gucci killed Jeezy’s friend in self-defense ain’t no squashing this beef it’s wayyyyy beyond that.’

A fan posted this: ‘We need it but I don’t like this Gucci cuz he doesn’t say burrr enough for me.’

In other Tip-related news, you probably recall the massive scandal that Deyjah Harris and her dad, T.I. were involved in not too long ago.

The media keeps applying pressure on this issue and it seems that both Tip and Deyjah have had enough.

T.I. told The Shade Room that the beef ended long ago and after getting Deyjah’s approval, he posted an interesting conversation on his social media account.

Emily Ratatjkowski Shows Off Her Legs In The Ultimate Mini Dress

Kylie Jenner Shares Photo Of Herself And Stormi At The Same Age — Fans Think They’re Twins!

Gabrielle Union Is Glowing In These Photos She Recently Shared

Cheng Lei: Why has an Australian TV anchor been detained by China?

'He's going to be the bad guy the rest of his career,' says McEnroe of Djokovic