Spotify’s paying subscribers climbed 27% to hit 138 million at the end of June, the music streaming service said Wednesday in its second-quarter earnings report, as the number of people listening to the service overall — including those who listen free with advertising — closed in on a worldwide milestone.

The latest figures further cement Spotify as the world’s biggest subscription music service. Spotify appeared to remain above its No. 2 competitor Apple Music, though Apple hasn’t updated the public on its membership in more than a year. Apple said its service had 60 million subscribers way back in June 2019.

Spotify also said Tuesday that 299 million people now use its service at least once a month, up 29% from a year earlier. Not surprisingly, Spotify predicted it would cross the 300 million listener milestone in the current quarter, predicting it would end September with between 312 million and 317 million monthly active listeners. (It predicted it would have 140 million to 144 million paid subscribers at the end of September too.)

Unlike Apple, Spotify has a free tier that lets anyone listen to music with advertising. Apple has never disclosed a monthly-active-user stat; almost all people who use Apple Music are subscribers.

As the culture at large has shifted to streaming as the most common way people listen to tunes, Spotify and Apple Music emerged as the leaders in a race to dominate subscription music. Though Spotify remains the biggest streaming service by both listeners and subscribers, Apple Music has benefited from the popularity of the iPhone to recruit new members.

Apple didn’t immediately respond to a request for comment on Apple Music’s growth.

On Wednesday, Spotify touted how its catalog and recommendations are diversifying people’s music tastes. The number of artists making up Spotify’s “top tier,” or those accounting for the top 10% of streams, is widening quickly, Spotify said. More than 43,000 artists are in that top percentile of popularity, up 43% from 30,000 a year earlier.

Spotify also remarked on its deep-pocketed drive to ramp up podcasting on the service, which has been its biggest area of new investment over the last year and a half. The company said that the percentage of its users listening to podcasts rose to 21% from 19%, and the amount of podcast listening on Spotify is growing by a triple-digit percentage from a year earlier.

In the second quarter, Sweden-based Spotify reported a loss of 356 million euros ($417.6 million at current conversion rates), or 1.91 euros a share, widening from a loss of 76 million euros, or 42 cents a share, a year earlier. Revenue rose 13% to 1.9 billion euros in the quarter.

Analysts on average had expected a loss of 48 cents in the latest period on revenue of 1.93 billion euros, according to Thomson Reuters.

Spotify shares were down 4.9% percent at $254 in light premarket trading.

Portable devices to take your music with you this summer

“Justice League” hits theatres this weekend, uniting Batman, Wonder Woman, The Flash and other mighty heroes from the pages of DC Comics. […] 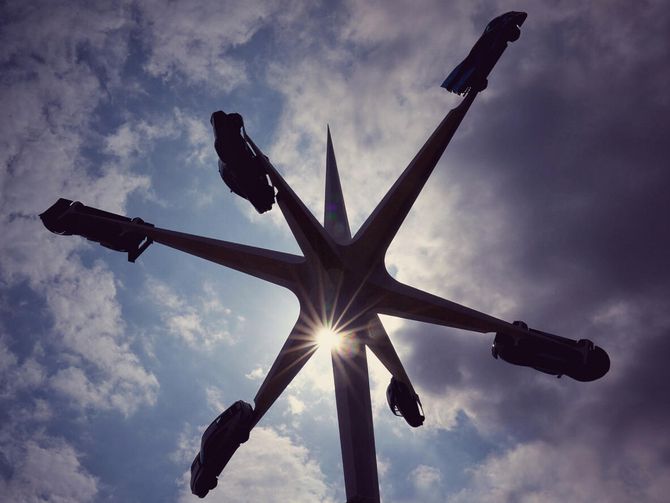 Discuss: Live from the Goodwood Festival of Speed Sign in to comment Be respectful, keep it clean and stay on topic. We […] 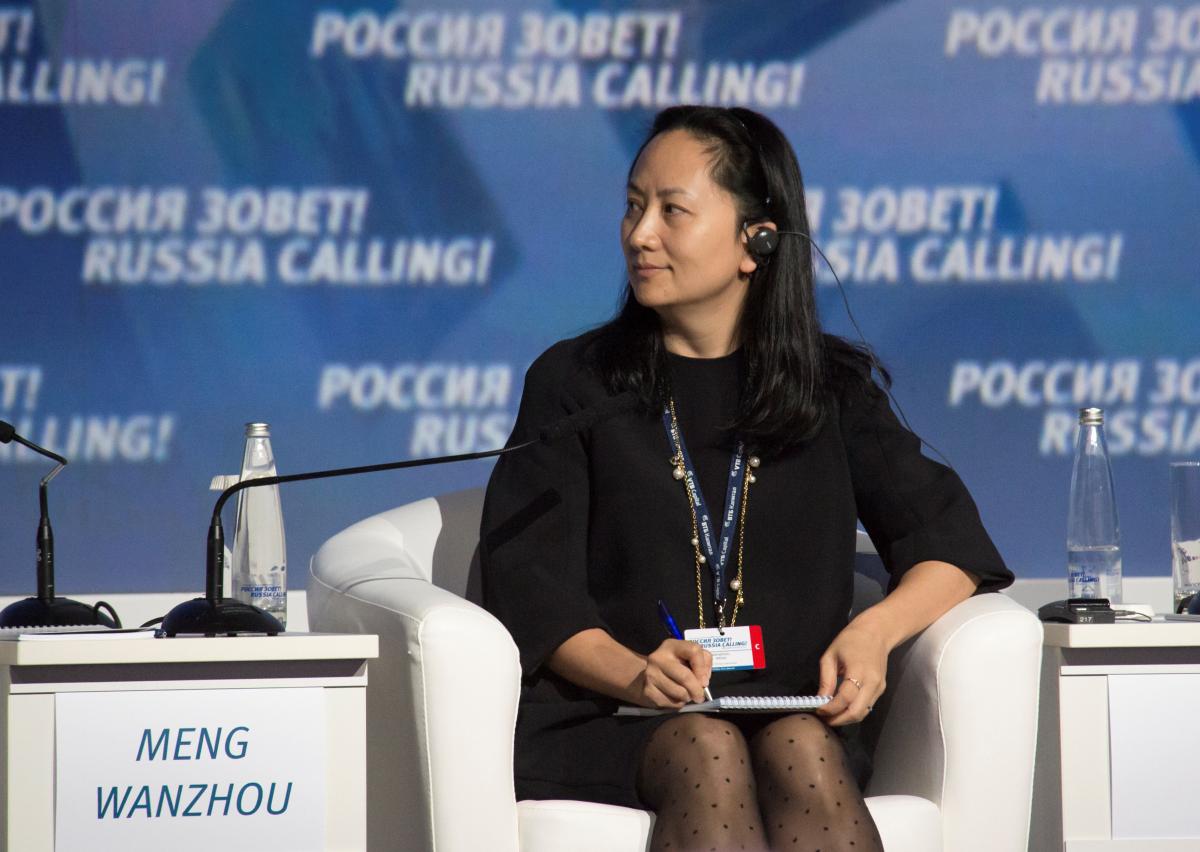 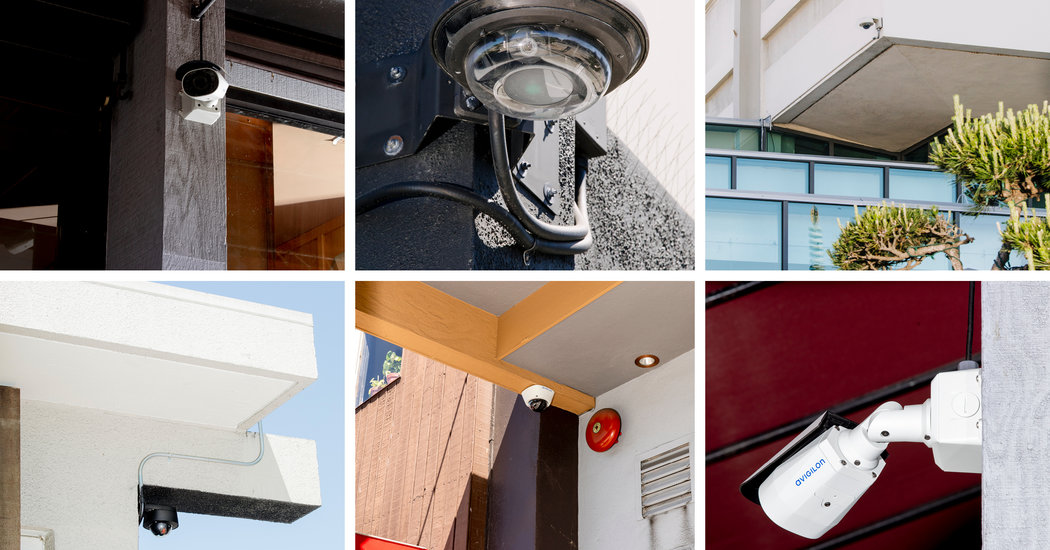 The image quality from the cameras is much better than typical home-security cameras like Ring or Nest, and the field of vision […]