A new Nintendo Direct August event could be on the cards, and that will be welcome news for Switch gamers. The Nintendo games lineup for its popular handheld console still has a pretty thin roster for the rest of the year, and Switch fans want to know what is being planned. The games giant has held several streams since the last full Nintendo Direct, with a Direct Mini held earlier this month.

And there have been other broadcasts, such as the Nintendo Direct Mini Partner Showcase and the Pokemon Presents streams.

But none of these has been as all-encompassing as a big showcase Direct.

A new rumour suggests that something new will be held next month by Nintendo that will feature news about Super Smash Bros Ultimate.

As always, this has to be taken with a big pinch of salt as nothing official has been confirmed.

Smash Bros only recently got a character update, but fans who monitor the build-up to a new DLC believe things could be getting prepped.

Other reports suggest that some kind of announcement will be made by Nintendo during August, although it might not be a traditional Direct event.

This September marks 35 years since Super Mario Bros arrived on the Famicom in Japan, with the games giant linked to a new Super Mario All Stars-style collection for the Switch.

Nintendo are also allegedly working on other ways to mark Mario’s 35th anniversary, and an August event would be the easiest way to share the news.

And it remains to be seen who could be revealed as the next DLC character for Super Smash Bros Ultimate Fighters Pass 2.

Crash Bandicoot, Devil May Cry’s Dante, Sora from Kingdom Hearts, Ryo Hayabusa from Ninja Garden and – of course – Waluigi are some of the most talked about.

But like in the past, Nintendo could throw an almighty curveball that makes predicting what comes next a problematic task.

Purchasers also receive a bonus Mii Swordfighter outfit: Ancient Soldier Gear, while DLC packs will also be available for individual purchase upon release for US$5.99 each.

Min Min from ARMS is the latest fighter to be released for Super Smash Bros Ultimate, and is also the first to be featured from the Ultimate Fighters Pass Vol 2 DLC. 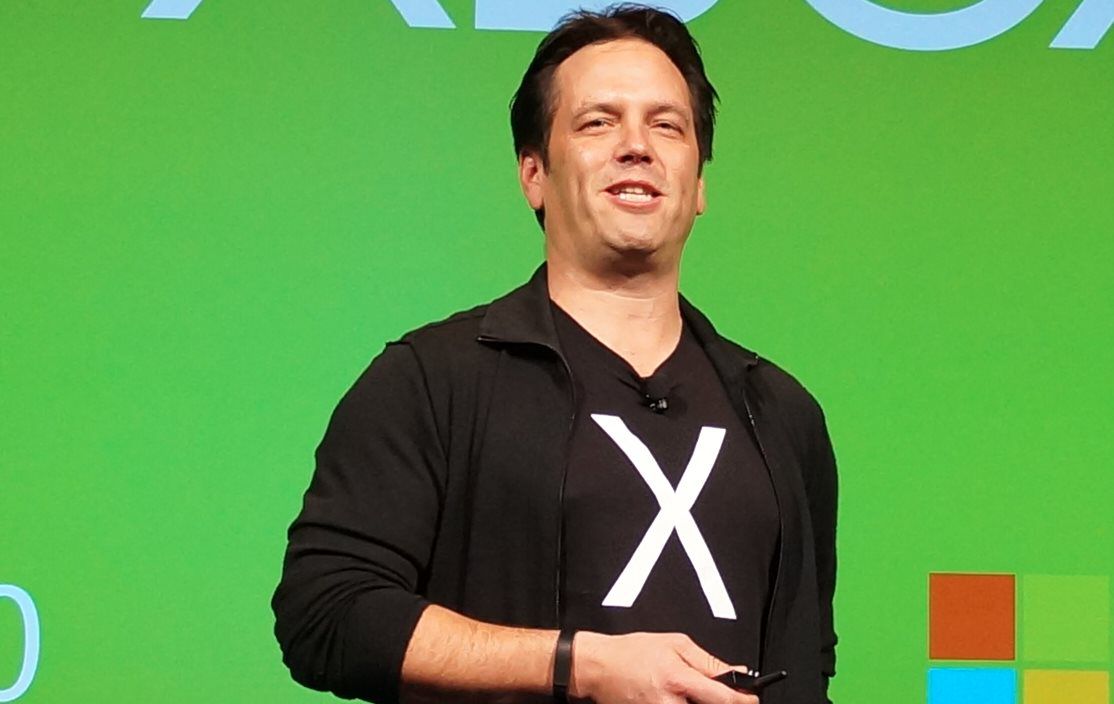 Earlier this month, Microsoft shared some examples of “trash talk” in an Xbox Community Standards update that were amusing in their relative […]