HONG KONG (Reuters) – Hong Kong’s long recession showed some signs of easing in the second quarter as coronavirus restrictions were lifted, but a quick recovery is now in doubt as a fresh wave of infections prompt the government to impose tough new health measures.

FILE PHOTO: A lion sculpture is seen in front of office towers at the financial Central district in Hong Kong, China May 25, 2017. REUTERS/Bobby Yip

The economy contracted 9.0% in April-June from a year earlier, shrinking for the fourth quarter in a row and the second biggest drop on record, government advance estimates showed on Wednesday.

But activity picked up markedly from a slump early in the year as anti-virus measures were gradually relaxed and people returned to offices and stores. Gross domestic product (GDP) eased just 0.1% from the first quarter, compared with a revised 5.5% drop in the previous three months.

However, a sharp spike in COVID-19 cases in recent weeks is now clouding the outlook for a recovery anytime soon.

On Monday, the government announced it was banning gatherings of more than two people and closing down restaurant dining, as leader Carrie Lam warned the city is on the brink of a large-scale outbreak.

“Not only are the new measures stricter than those implemented earlier in the year – and are therefore likely to weigh more heavily on consumption – but the higher number of infections means that the measures are likely remain in place for a while,” Martin Rasmussen, China economist at Capital Economics, said in a note to clients.

“That will postpone the recovery in consumption, and put additional pressure on employment and incomes, dampening the boost from government cash handouts,” the consultancy said, which sharply downgraded its 2020 GDP growth forecast from -4.5% to -8.0%.

The advance readings showed consumption and investment remained weak in the second quarter, though activity likely drew some support from a strong bounce in China’s economy and from the Hong Kong government’s stimulus measures.

The economy had contracted a revised 9.1% in January-March year-on-year, the worst drop on record, according to the estimates released on Wednesday.

“Consumption of services, which is very important to the Hong Kong economy, hasn’t come back. We are now (in July) in a worse shape than we were in Q2,” said Iris Pang, chief economist for Greater China at ING.

Longer term, questions are being raised about Hong Kong’s role as a leading international finance centre, after Beijing imposed a sweeping new security law on the city on July 1, heralding a more authoritarian era for China’s freest city.

The law, which critics say is curbing the freedoms that helped Hong Kong prosper, has prompted Washington to strip the semiautonomous city of its special status in U.S. law that gave it preferential treatment from the rest of China.

Local and Beijing authorities say the legislation was vital to plug national security loopholes and it would in fact bring back stability and prosperity to the former British colony.

“Once the local epidemic is contained again and external environment continues to improve, the Hong Kong economy hopefully will gradually recover in the rest of the year,” a government spokesman said in a statement.

The government reiterated its forecast that the economy would contract by 4% to 7% this year.

By Kylie MacLellan READING, England, July 3 (Reuters) – The following are key quotes from a Reuters interview with Boris Johnson, the […] 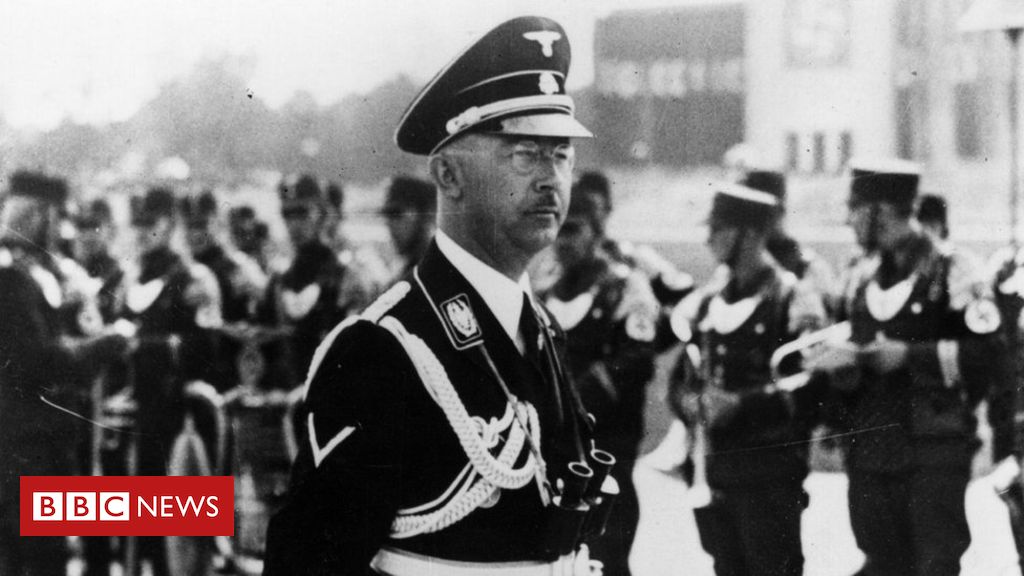 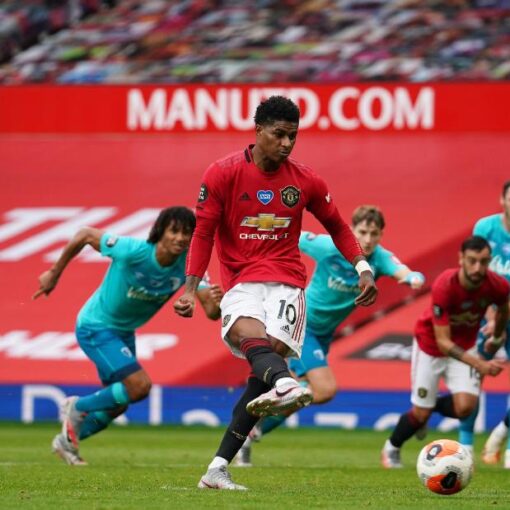 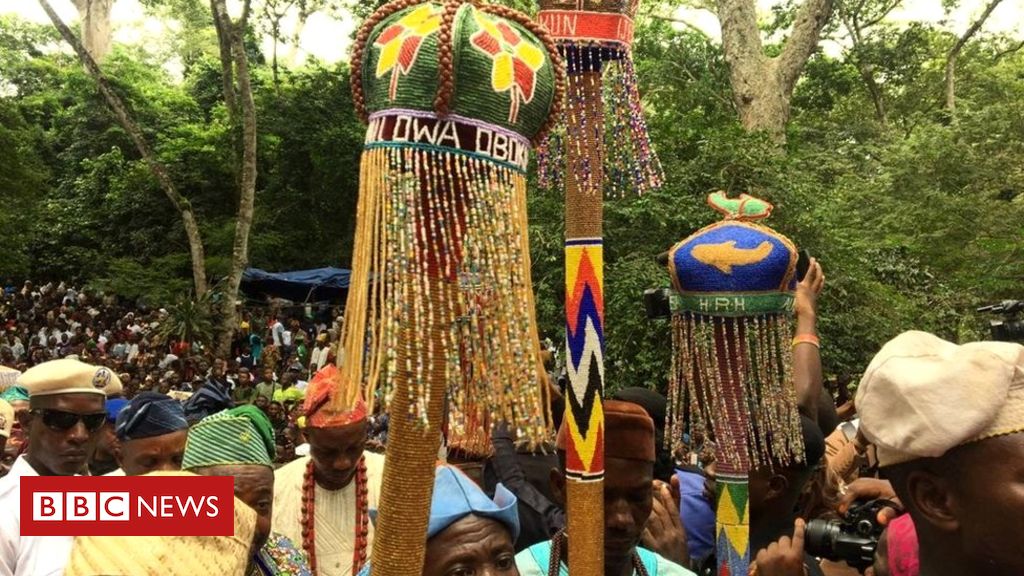 The Osun Osogbo festival, a traditional celebration that is thought to be 600 years old, is under way in Nigeria’s south-western Osun […]