Manchester City themselves acknowledged that the club’s owner, Sheikh Mansour bin Zayed al-Nahyan of the Abu Dhabi ruling family, did arrange payments, understood to be a total £30m, for sponsorship in 2012 and 2013, on behalf of the Abu Dhabi telecoms giant Etisalat.

That was key to Uefa’s Club Financial Control Body (CFCB) adjudicatory chamber (AC) finding City guilty of overstating sponsorships. Its members, senior European lawyers, considered the two payments to be straightforward funding of City by Sheikh Mansour via his company, ADUG. The AC found on that basis that City’s financial statements, provided to the English FA for Uefa’s financial fair play process, “overstated MCFC’s true sponsorship revenue” by recording ADUG’s 2012 and 2013 payments as sponsorship from Etisalat.

City themselves accepted that no actual contract was concluded with Etisalat until 2015, although one had been agreed in principle. In 2015 Etisalat reimbursed Mansour’s company the £30m that ADUG had arranged to be paid for 2012 and 2013. City’s case at Cas was that the 2012 and 2013 payments were properly accounted for, because they were credited against invoices to Etisalat, “ie MCFC recognised in its accounts that these payments [by ADUG] were made on behalf of Etisalat.”

The AC had clearly rejected that argument, but City presented it again at Cas. Ultimately the Cas panel did not consider the issue because they decided by 2-1 that any alleged breach was time-barred anyway. Although the 2012 and 2013 accounts were submitted in 2014 as part of the three-year period for FFP consideration, the panel said the relevant dates were when the ADUG payments were made. They were more than five years before the charges were prosecuted by the CFCB investigatory chamber (IC) in May 2019, so timed out.

That charge originated in the internal City emails published by the German magazine Der Spiegel in November 2018. Three of the emails were from the club’s then financial officers, setting out that for the 2012-13, 2013-14 and 2015-16 seasons, Etihad were paying only £8m of sponsorships worth £35m, £65m and £67.5m respectively, with the rest coming from Mansour’s company vehicle ADUG.

The CFCB proceedings found the emails more credible because for the 2015-16 £67.5m sponsorship, Etihad had made two separate payments, tallying with the amounts set out in the email: £8m and £59.5m. Together with City’s failure to cooperate, by declining requests for key people to give evidence, and refusing to provide the emails themselves, replies to them and other documents, the AC found that the Etihad sponsorship had indeed been subsidised as set out in the emails.

City cooperated much more fully with Cas, providing further documentation and presenting as witnesses senior Etihad figures including the former chief executive James Hogan, Samer Abdelhaq, an Abu Dhabi government legal adviser who gave evidence about governing structures within Abu Dhabi and the wider United Arab Emirates, and Simon Pearce, a senior City director and special adviser in Abu Dhabi to the club chairman, Khaldoon al-Mubarak. Pearce said of the finance officers’ emails that there had been “some confusion among individuals at the club” and “a misunderstanding that ADUG was making funds available to Etihad”.

Pearce, Hogan and all the witnesses, including Sheikh Mansour in a letter, denied that ADUG had funded the sponsorship, contrary to the emails. Based on that fuller evidence, the panel decided by 2-1 that there was “not sufficient evidence” that ADUG funded the Etihad sponsorships and found “Uefa’s theory on disguised equity funding remains unsubstantiated”.

The club “obstructed the investigations of the CFCB” and their failure to cooperate was “a severe breach” for which City should be “seriously reproached”.

The Cas panel noted that the “entire FFP system” depends on clubs truthfully providing complete and accurate information on their finances. The panel also said for context that when in 2014 City agreed a settlement with the CFCB, they had in effect not provided a “complete and accurate picture” of two payments, received in 2012 and 2013.

At Cas, Uefa dropped the request the CFCB had made from the start, always refused by City, for the “run” of emails, which would show the replies given to City’s financial officers.

The judgment says Uefa finally dropped that request principally because it did not want to delay the Cas hearing, as it needed the issue of City’s ban decided before the start of next season.

No bias in the investigation

Despite City’s repeated public allegations of bias at Uefa and the CFCB, Cas found the CFCB followed “due process”.

The panel found the IC had investigated with “impartiality” and that there were “no reports … that the [AC’s] members … lacked the required impartiality”. The judgment noted: “As also acknowledged by MCFC, there was a legitimate basis to prosecute MCFC.” 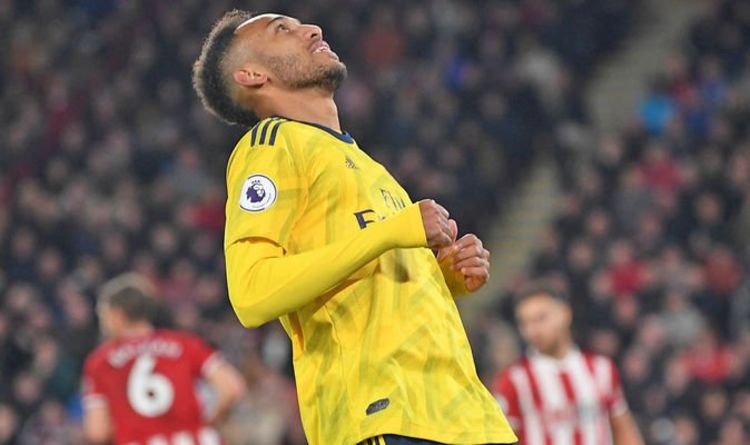 Sheffield United beat Arsenal 1-0 after another poor away performance by the Gunners. United were the brighter team in the opening half […] 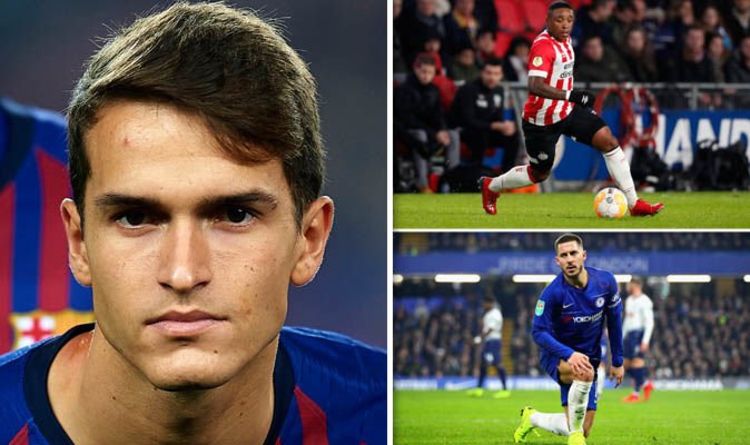 Transfer news LIVE: Tuesday January 28 Arsenal are set to complete the loan signing of Denis Suarez from Barcelona in the next […] 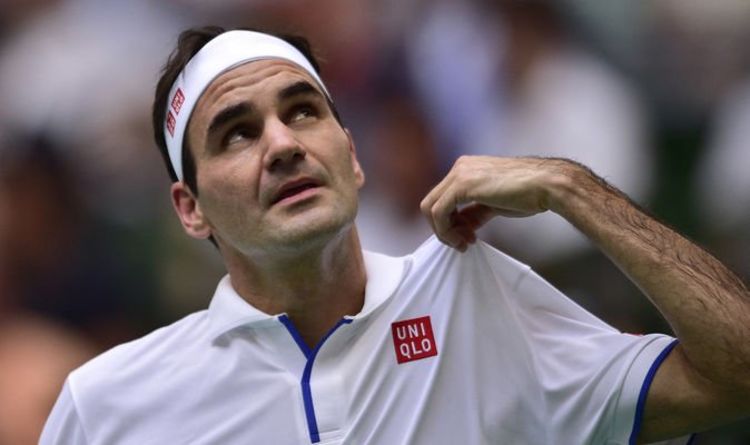 The exhibition match between Roger Federer and Alexander Zverev has been cancelled due to concerns over the recent riots in the city. […]