“After lockdown, he’s played the same team more or less, which he had to because they’re on such a good run – so it was hard to chop and change.

“They need three players I would say that can go into the starting XI, even to challenge for the league and the Champions League next year.”

Solskjaer has recently acknowledged that his squad needs improving to deal with the demands of Champions League football.

“Well that’s another part of Champions League – financial gain, but that’s not in my head. The club knows what I feel we need, but that’s up to the club to go and sort that out,” the Norwegian said.

Roger Federer has been slammed for having preferential treatment at the Australian Open (Image: GETTY) French player Julien Benneteau yesterday started a […] 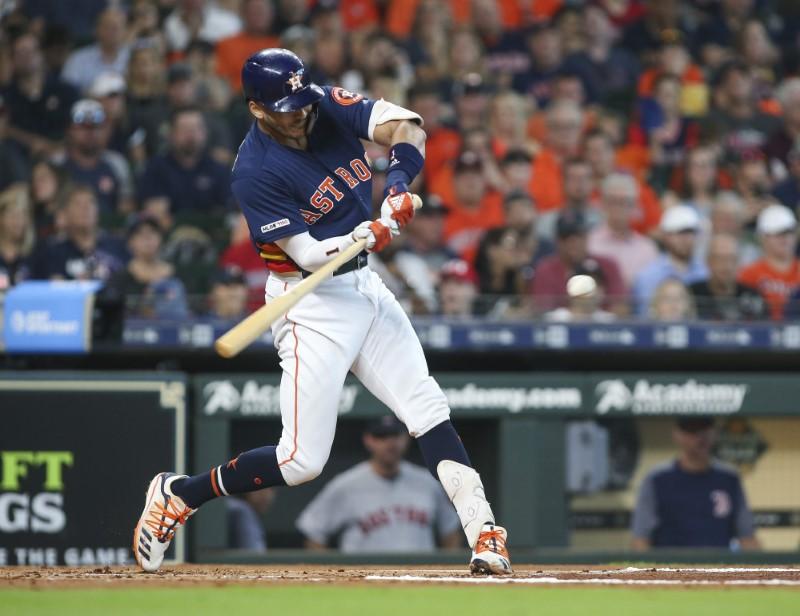 Houston Astros shortstop Carlos Correa, who was placed on the 10-day injured list on Wednesday, will be sidelined four to six weeks […] 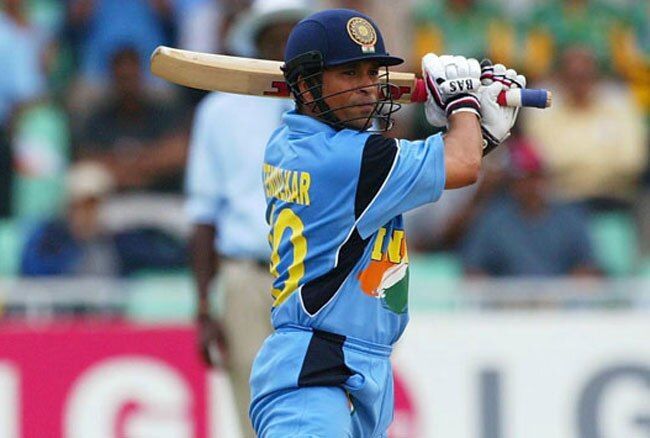 There can only be one Sachin Tendulkar. The Master Blaster has been the best in the game, not only on the crease […] 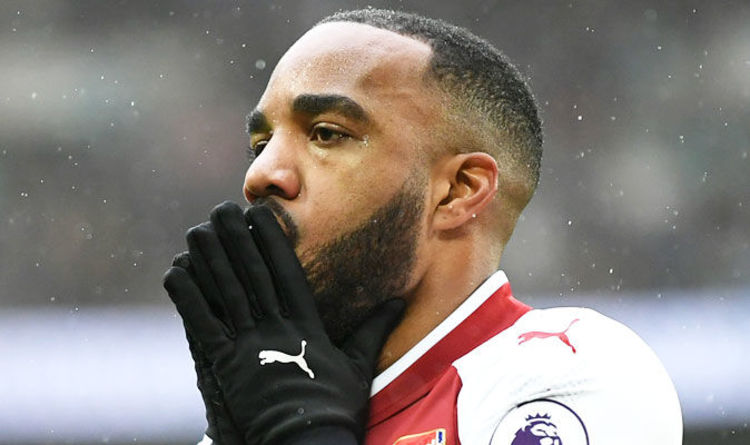 Arsene Wenger gave club-record signing Pierre-Emerick Aubameyang the nod over Lacazette, but he made little impact for Arsenal. Lacazette was forced to […]