LOS ANGELES —
A new documentary about the life and work of “Little House on the Prairie” author Laura Ingalls Wilder puts her novels’ scattered racist references in historical context, the film’s producers said.

Wilder’s work reflects the perspective of her family and attitudes in the late 1800s Midwest, the setting for the coming-of-age novels based on her childhood, said Mary McDonagh Murphy, director and producer of PBS’ “American Masters” biography.

There are about five to eight scenes that are racist, “particularly with respect to Native Americans,” and a scene involving blackface, Murphy said during an online news conference to discuss the documentary that debuts Dec. 29.

Does that disqualify the authenticity of the “churning butter and the throwing the pig bladder and all those other really great parts of the books that have to do with … frontier life and how the families survived?” Murphy said.

“I think we can count on her as a reliable narrator for much of that,” she said.

Michael Kantor, the executive producer of “Laura Ingalls Wilder,” and Murphy said the documentary’s development relied on experts, including the head of Native American initiatives at the Minnesota Historical Society.

“We’ve been working very carefully with the academic community to make sure we tell a fair and truthful history, which we think will be no less interesting,” Kantor said.

Melissa Gilbert, who as a child actor played Ingalls in the 1970s to ’80s TV series based on the novels, is part of the documentary that includes other cast members, Wilder biographers and writers Louise Erdrich and Roxane Gay.

“I am constantly amazed by how much more there is for me to learn (about Ingalls) because I’ve had the opportunity to come at the ‘Little House’ story from so many different angles in so many different ways,” Gilbert said. 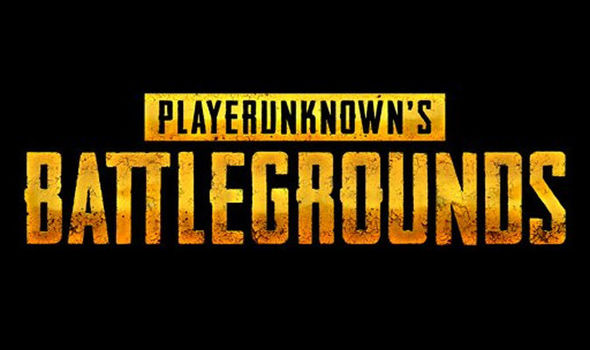 More details have been released regarding how Battlegrounds on Xbox One X is shaping up. It was a few months ago when […] 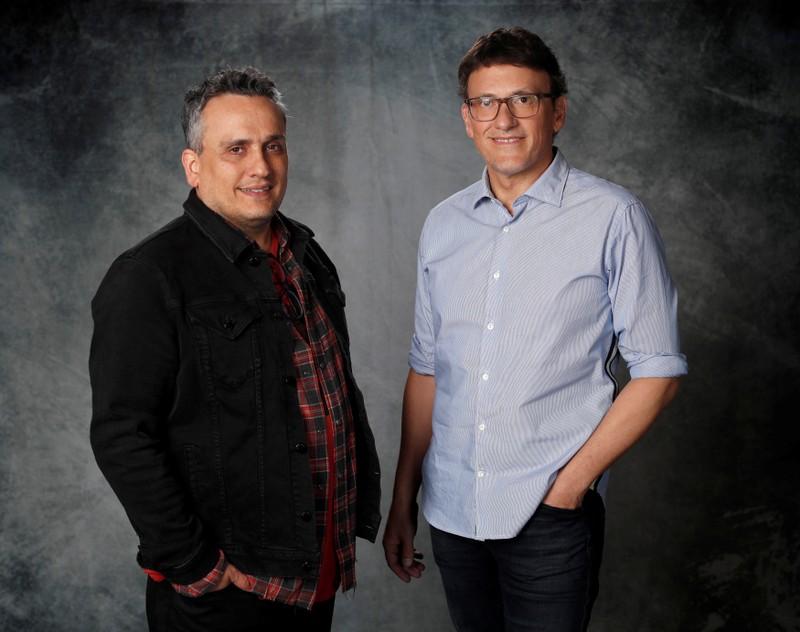 Walt Disney Co’s Marvel Studios went to great lengths to keep the plot of the movie “Avengers: Endgame” under wraps until its […] 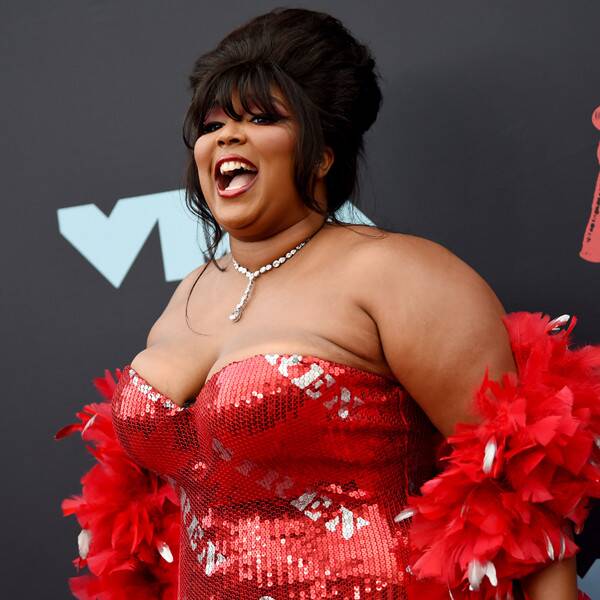 While the 2019 VMAs honored the best when it came to music, the red carpet was proof that those stylish stars bring their […] 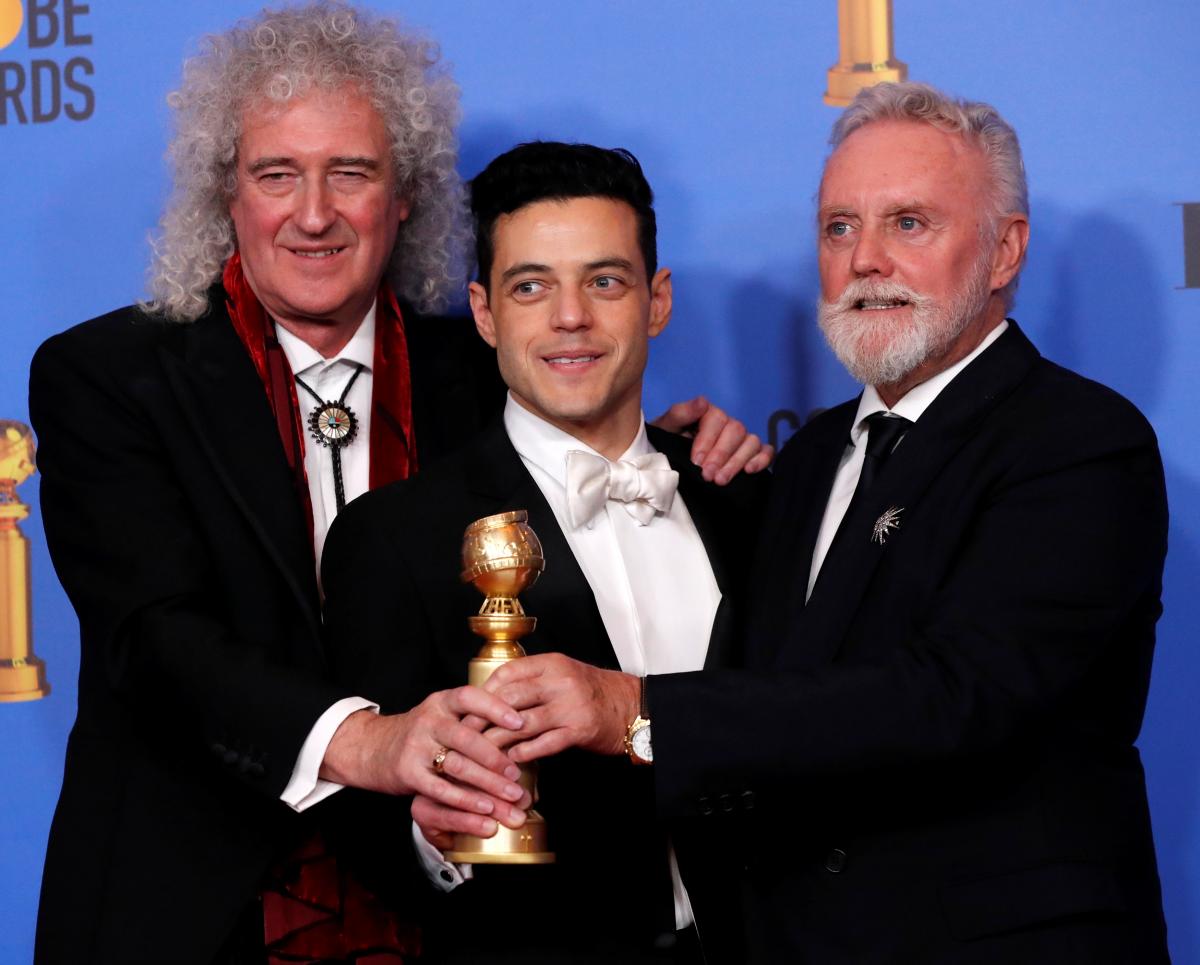 LOS ANGELES (Reuters) – The U.S. television audience for the 2019 Golden Globe awards fell about 2 percent, but a slew of […]