Hong Kong’s hospitals could face collapse as the city grapples with a sharp rise in the number of coronavirus cases, leader Carrie Lam has warned.

Lam said the city was ‘on the verge of a large-scale community outbreak’ as she urged residents to stay in doors and follow new regulations, in force as of today, which include mandatory use of face masks.

Hong Kong had early success in the fight against Covid-19 with the average number of new daily cases last month being recorded at under 10.

But now the city is reporting more than 100 new cases every day. 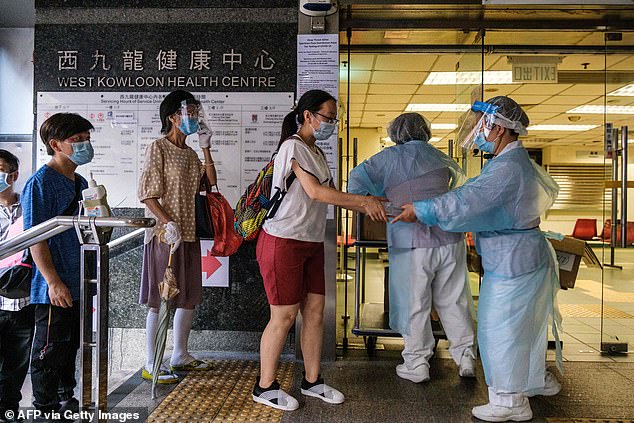 Hong Kong’s hospitals could face collapse as the city grapples with a sharp rise in coronavirus cases, leader Carrie Lam has warned. Pictured: Residents being given Covid-19 test kits at a health centre in the Kowloon-side Sham Shui Po district of Hong Kong earlier today

In a statement issued on Tuesday, Lam warned that the city was on the ‘verge of a large-scale community outbreak, which may lead to a collapse of our hospital system and cost lives, especially of the elderly’.

She urged people to adhere ‘strictly to social distancing measures and stay at home as far as possible’.

The stark warning comes as Hong Kong confirmed a record 145 new cases on Monday and a further 106 on Tuesday.

The latest person to die with coronavirus was a resident at a care home where at least 45 other infections have been recorded. 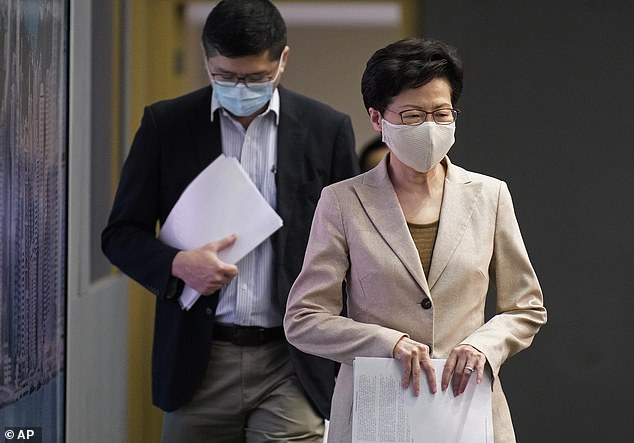 The new regulations, which are being implemented from today, are the toughest rules that Hong Kong has adopted during the pandemic.

Regulations have seen the closure of dine-in restaurants, mandatory use of face masks in public places and restrictions stating that only two people from different households can meet.

Bars, gyms and beauty parlours will also now be closed.

Earlier this year, at the start of the outbreak, Hong Kong tackled the coronavirus crisis by drastically reducing cross-border travel with China as well as introducing a ‘track and trace’ system.

The early regulations seemed to be successful as the city went weeks without a locally transmitted case.

But since the easing of city-wide restrictions in a move to get life back to normal cases began to increase. 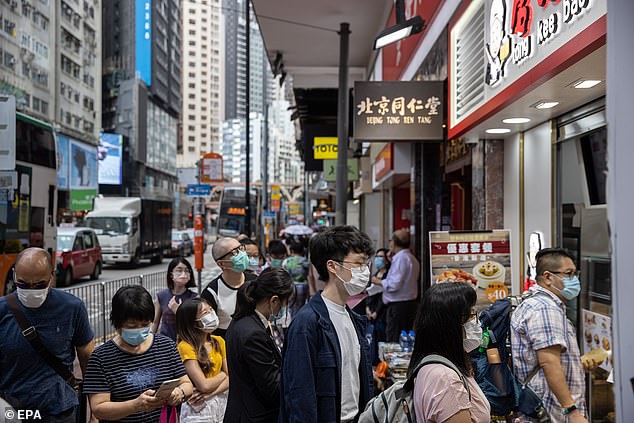 The new regulations have seen the closure of dine-in restaurants, mandatory use of face masks and restrictions stating that only two people from different households can meet. Pictured: Customers in face masks buying from a take away restaurant in Hong Kong earlier today

Jin Dongyan, a professor at the University of Hong Kong, told the Global Times that cases had probably emerged due to ‘flaws in border procedures in Hong Kong’.

He added: ‘Patients from overseas may have brought the virus to communities which resulted in the current local transmission’.

Local scientists have also voiced fears that a strain of the virus circulating in the city could cause greater damage as it has not mutated for at least 22 days.

This means it could have adapted well to the human body and, as a result, is now easier to transmit.

It comes amid reports that elections to Hong Kong’s parliament, which were due to take place on September 6, could be postponed until next year.

The government is said to have made the decision, which is yet to be formally announced, due to coronavirus concerns, according to news outlets Hong Kong Economic Times, HK01, and TVB.

But members of the opposition have suggested that the delay is being implemented to dissipate anger over the new national security law which was imposed by Beijing last month.

The law, which criminalises acts of ‘secession, subversion, terrorism, and collusion’, has been seen as curtailing criticism and freedom of speech.

It has also been suggested the law increases Beijing’s control of Hong Kong which has been a special administrative region of China since British ruled ended in 1997. 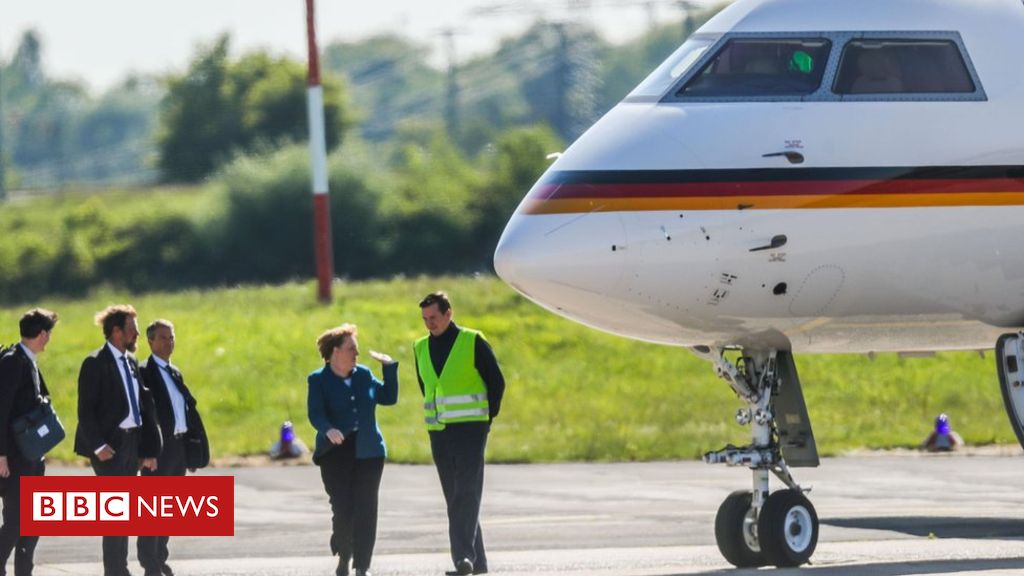 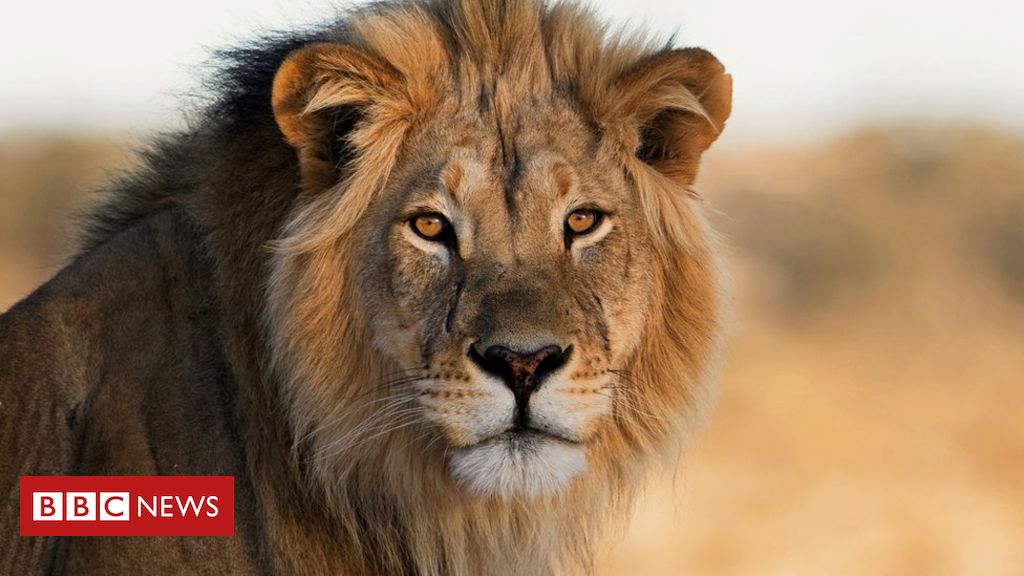 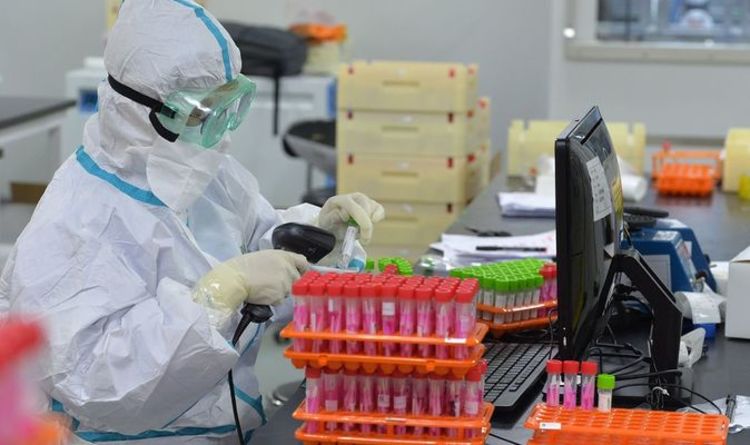 Schools were forced to shut and millions are to be tested after a number of citizens were diagnosed with coronavirus. China has been […] 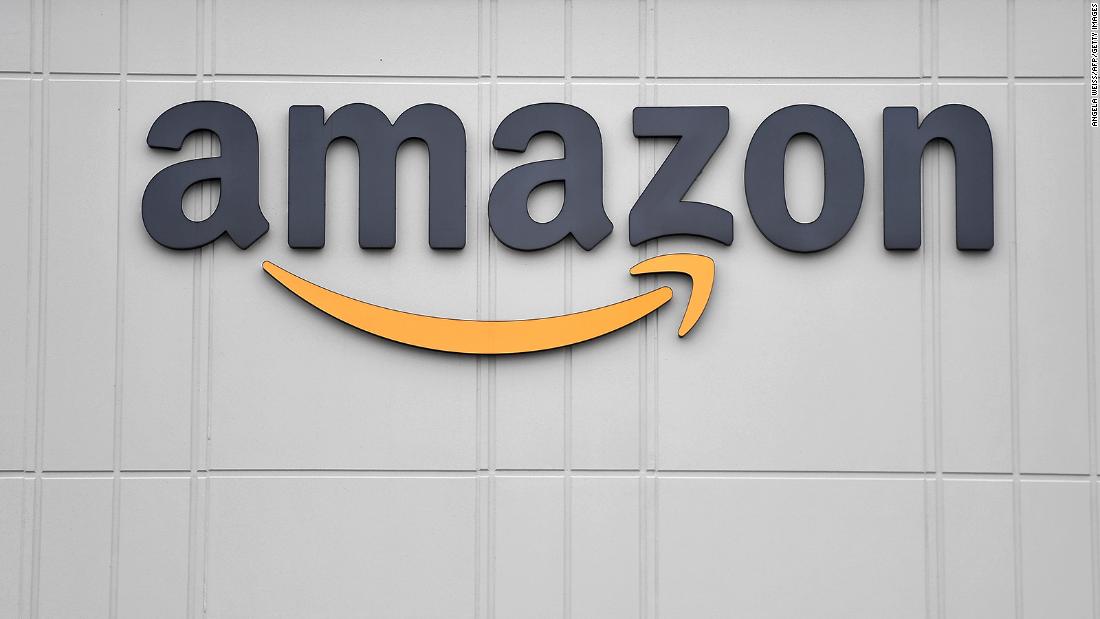