As the pandemic has upended school, summer plans, and daily life for millions of teenagers, many are turning to a podcast to cope. “Teenager Therapy,” hosted by five rising seniors at Loara High School in Anaheim, Calif., has become a lifeline for kids and a breakout hit.

The show features five teens (self-described on their website as “sleep deprived, yet energetic”) having loose, candid conversations about mental health, school and family, friendships and sexuality, and more. Sometimes they interview big names; the influencer Loren Gray and the singer Maggie Lindemann have both been on the show. But usually, the format is more of a free-form discussion.

But Mr. Aitor wanted something more specific for the problems he was dealing with as a then 15-year-old. “I was like, what if I do this, but with teenagers?” he said.

So he rounded up four friends to record the first episode of “Teenager Therapy” while sitting around a mic on a bed. “The first try was terrible, so we deleted it and did it two more times,” Mr. Aitor said. “The third time we were happy with it, so we posted it online and that’s how it all started.”

Now Mr. Aitor along with Mark Hugo, 16, Thomas Pham, 16, Kayla Suarez, 17, and Isaac Hurtado, 17, record once a week, though the pandemic means they do so remotely from their homes.

Building a podcast audience from scratch is no easy feat, especially since the group of high schoolers had no marketing budget. To attract listeners, Mr. Aitor repurposed an old Instagram account he had used as a fan page for the band 21 Pilots, which had 20,000 followers. Mr. Aitor also reached out to meme pages that are popular among teenagers and asked them to post about the show.

Within a few months of releasing their first episode, “Teenager Therapy” surpassed 100,000 downloads — a number it can take years for independent podcasts to hit. From there, the show kept growing.

Teen listenership for podcasts is growing, and an increasing number of influencers have sought to cash in. Popular YouTubers including Lele Pons and Emma Chamberlain have created podcasts, and now TikTokers are getting in on the action. One of the Hype House members, Addison Rae, 19, along with her mother, announced a new podcast last week.

But part of the success of “Teenager Therapy” is that it’s made for teenagers by teenagers. “We never really scripted anything or planned it out. We wanted the podcast to be raw and authentic,” said Mr. Aitor.

Maya Gabay, 16, a rising high school junior, said she discovered the podcast last September while scrolling through Spotify. It’s now her favorite show. “I like that the podcast is so low-key, they never hold back on anything,” Ms. Gabay said.

She loved a recent episode on the topic of acne. “Gael tweeted something like, ‘acne isn’t beautiful but it’s temporary,’” Ms. Gabay said. “Thomas had strong opinions on the tweet. So, on the podcast, Thomas was discussing why he disagreed with the tweet and why Gael shouldn’t have tweeted it and everyone joined in and shared what they thought.”

The podcast has helped her process things going on in her own life, including issues with friendships. “It’s really inspiring to see kids my age doing something like this,” she said.

“One thing that podcasts can be really good at is creating a space for people to feel vulnerable and to talk things through, to really process,” said Nicholas Quah, founder of Hot Pod, a trade newsletter about the podcast industry.

“Everybody needs those kinds of spaces,” Mr. Quah said. “The real breakthrough with something like ‘Teenager Therapy’ is the fact that these teens are using the tools and natural advantages of the medium to build this space for teen listeners to have their issues reflected out, grappled with, and taken seriously.”

Ms. Suarez, one of the show’s hosts, said: “It is especially rewarding to record those emotional episodes then see someone in Instagram DMs saying, ‘I went through the same things.’”

Next year, all five “Teenager Therapy” hosts will be high school seniors. (“The more we grow, our audience grows with us,” said Mr. Aitor.) The group plans to continue the podcast for at least a few more years, even potentially into college. But they won’t be teenagers forever, so they’ve discussed eventually handing the reins to a new cohort.

They also hope to build a bigger brand — they have expanded to YouTube, and are in the process of securing a studio space in Los Angeles to film more video content. The group is active on Instagram, TikTok and Twitter, which are the platforms they use to field hundreds of messages from teens across the country seeking to talk.

“People often start their message with, ‘I don’t know who to tell but you guys.’ Every time I see those messages it helps me remember how much this podcast actually means to people,” said Mr. Aitor. “We want our listeners to feel like they are part of our friend group.” 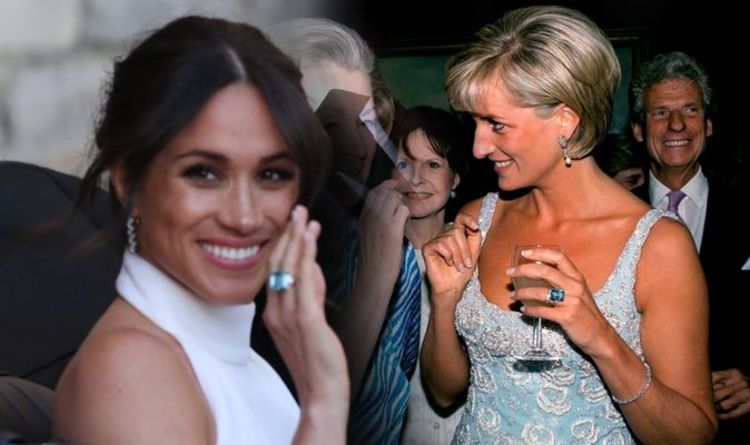 Eagle-eyed royal fans noticed Meghan Markle was wearing a huge blue ring on the ring finger of her right hand. Soon it […] 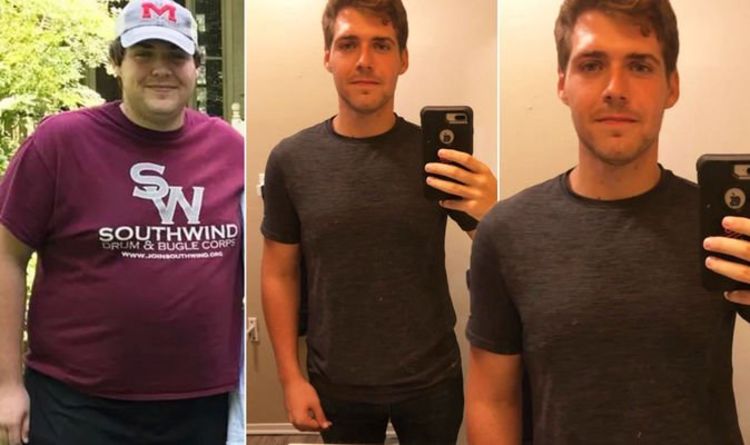 Whether hoping to shape up for a special occasion or to improve health, many people will want to lose weight. Looking to […] 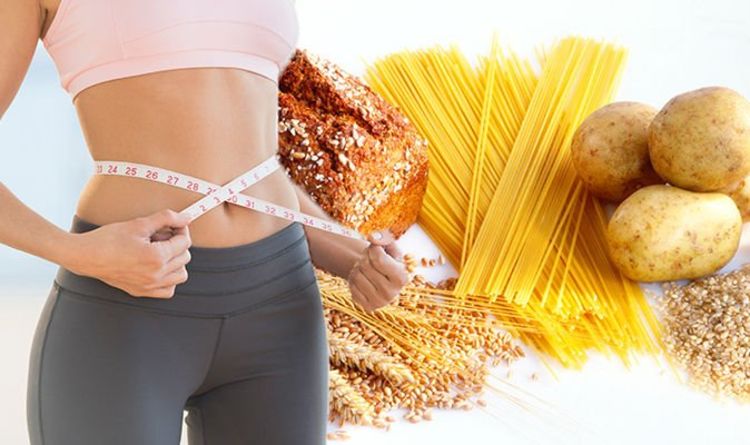 The research by YouGov found thirty-seven per cent of the 2,103 people surveyed who have tried to lose weight have attempted to […] 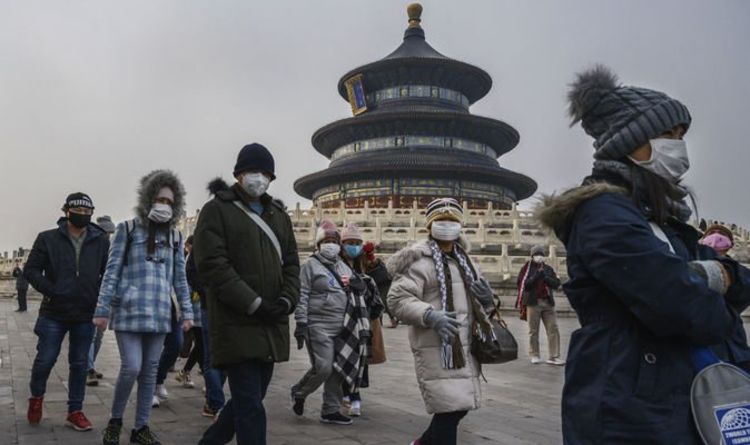 More than 100 people have died since coronavirus originated in China this month. Here are the latest updates on the coronavirus situation […]