UPDATE: The new GTA 5 Online weekly update is being released today, July 30, on PS4, Xbox One and PC. Rockstar Games will refresh its list of deals and discounts available in Grand Theft Auto Online at around 9am BST, or 4am ET, if you live in the United States.

The current rewards available in-game, across all platforms, can be found below and will remain available until the new ones go live.

ORIGINAL: Rockstar Games will be refreshing the current rewards and discounts available in GTA 5 Online this week.

And while there will be plenty of interest regarding what new deals are being offered, they won’t stack up against the new content recently promised by the dev.

The big GTA Online Summer update isn’t expected to arrive in July, but there are hopes it will be ready to check out next month.

August seems like a good month for Rockstar Games to add a new business and vehicles to the game, although they haven’t revealed exactly what they have planned yet.

Hints are all we have for now, but we know for sure that a much more significant update will be released for GTA 5 Online later this year.

A new statement from Rockstar Games teases: “A summer update to GTA Online is on the way, offering up a fun mix of diverse new content from the game’s massive array of experiences to enjoy.

It sounds like the next GTA 5 update will expand the game in areas we already know about, meaning plenty of additional content.

And even if fans have to wait a few more weeks to find out what this will mean for Grand Theft Auto, there’s still plenty to look forward to.

Rockstar Games are on the eve of updating GTA 5 Online with new deals and offers, and If the development team sticks to their usual schedule, the current GTA rewards will disappear on Thursday, July 30.

That will mean across all platforms, including PS4, Xbox One and PC, along with a new podium car for the Casino. They will be replaced by a refreshed lineup of deals, including discounts on leading vehicles and properties.

We would expect all the current deals to disappear at around 9am BST, on Thursday, July 30. Here are the current GTA 5 Online promotions that will be disappearing this week:

Take your vehicular rage to the Maze Bank Arena this weekend and be rewarded next week with special discounts. Pick a side between the Apocalypse, Future Shock and Nightmare variants – whichever variant is played in the most matches this weekend will receive a 50% discount next week across all Arena War vehicles. 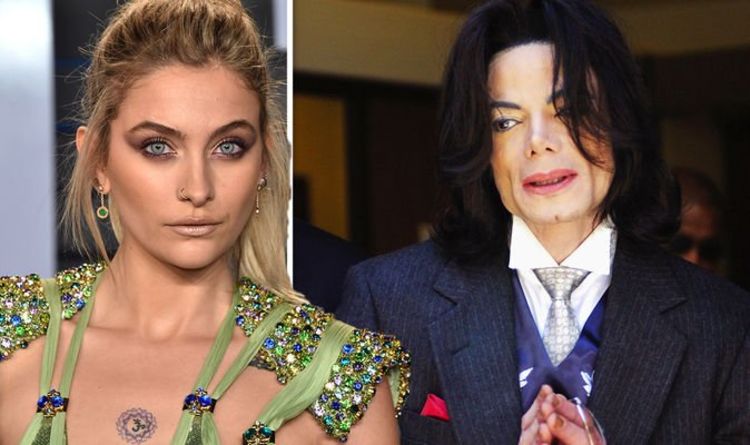 Speaking to the camera Paris confessed: “I do believe that beauty is in the eye of the beholder. “And I think I’m […] 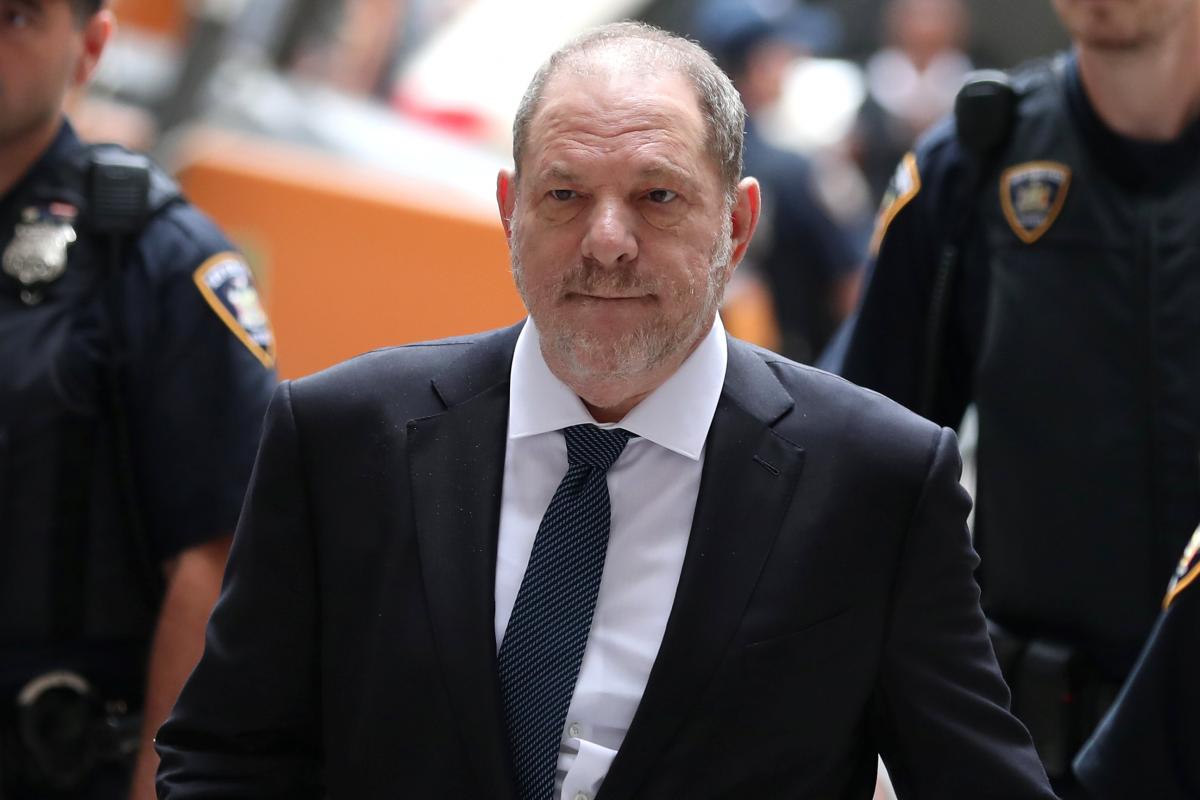 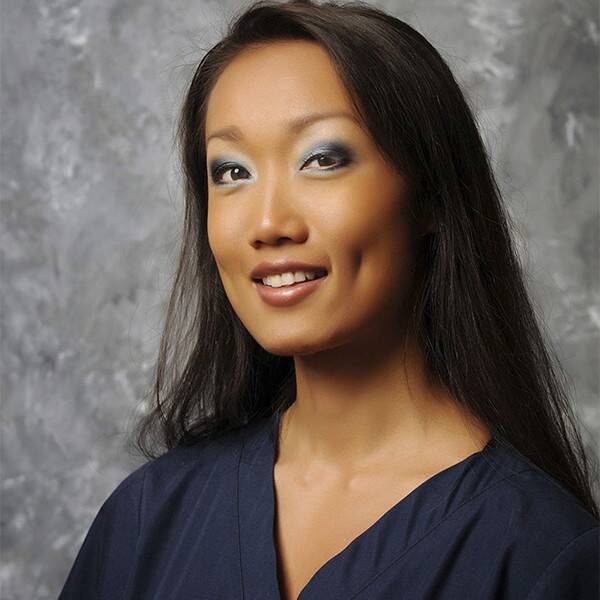 Courtesy of Mary Zahau-Loehner To be clear, there is no official murder investigation into the death of Rebecca Zahau. But not for […] 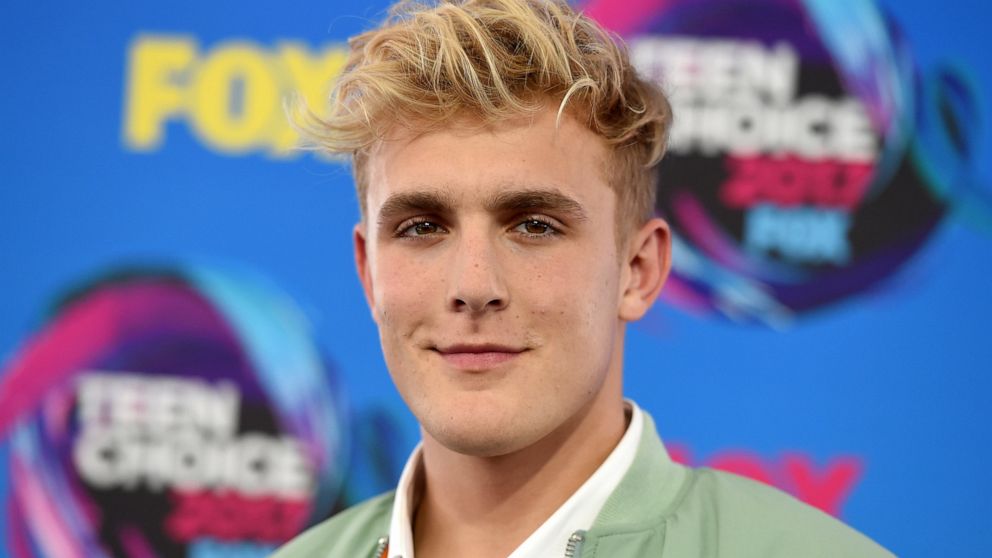