Wesleyan College in Macon, Georgia, said Tuesday a student expelled for racist social media was reinstated after an appeal revealed the woman did not post the content.

“We received new information showing that the student did not post the racist content in early June,” the school said in a statement. “We will ensure she transitions seamlessly back into campus life when the fall semester begins. She has our full support.”

The expulsion was announced by the school June 4 after the college, the first in the world chartered for women, was made aware of the postings that morning, according to Tuesday’s statement as well as one made June 4.

On that day, multiple accounts on social media highlighted Instagram posts by a woman purporting to be a Wesleyan student. One photo features a woman and a statement about Black Americans that uses the n-word.

Two Halloween posts shared that day include a photo of a woman in a green “Border Patrol” t-shirt holding handcuffs and posing with a man in a serape and sombrero, paired with the words, “border?…secured. found him, met him & and just had to get a pic.”

While the institution said it cleared the student because she did not post the content, it did not say if the content in question showed the student using racist language and imagery. It did not reveal the student’s name, nor did it refer directly to the Instagram posts described by critics.

Jan Lawrence, a member of the school’s board of managers, said on Facebook that the student argued convincingly at a “Faculty Student Judicial Board” hearing “she did not make the racist post.”

The imagery examined by the school was from the student’s high school days, Lawrence said, and was created during school activity. The student’s argument “supposedly includes proof that the words were added by someone who downloaded her photo and then reposted it,” she said.

The college did not immediately respond to an NBC News inquiry.

“Even though we erred in judgment in the case of this particular student, that will not deter us from doing our part to denounce racism and hate and build an environment where mutual respect and understanding can flourish,” Fowler said.

“There is no place for racism at Wesleyan College, and we take seriously our responsibility to combat that scourge across all aspects of our institution,” she said.

Responses to the college president’s statement on Facebook second guessed the reinstatement and noted the institution’s lack of transparency and detail. 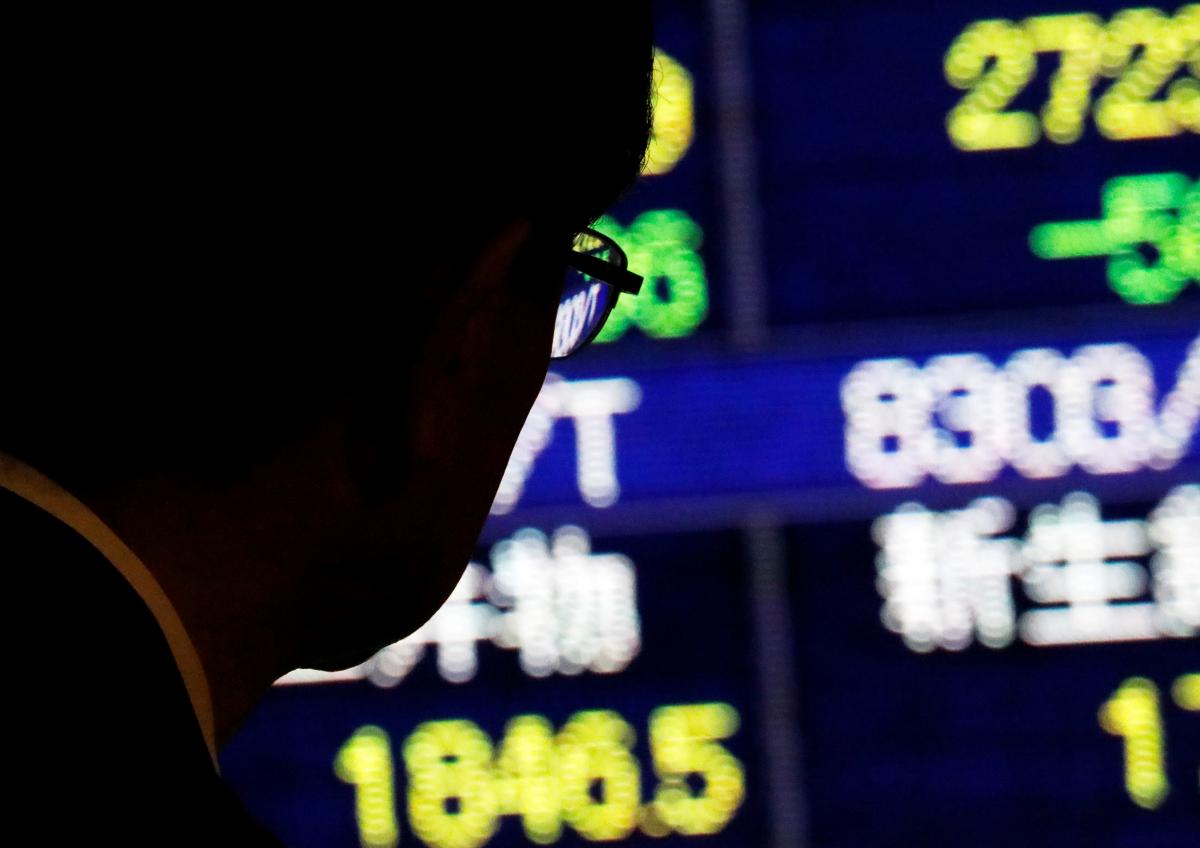 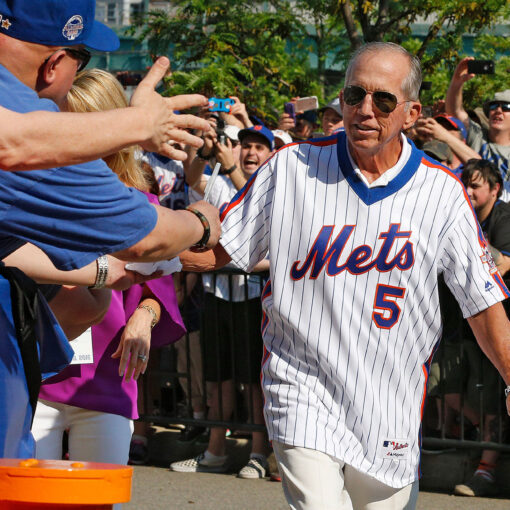 Former Mets manager Davey Johnson revealed to The Post on Friday that he battling COVID-19. Johnson, who led the 1986 Mets to […]

Alexa, who? Two of the country’s biggest companies, Google and Walmart, are teaming up to mount a challenge against their common foe […] 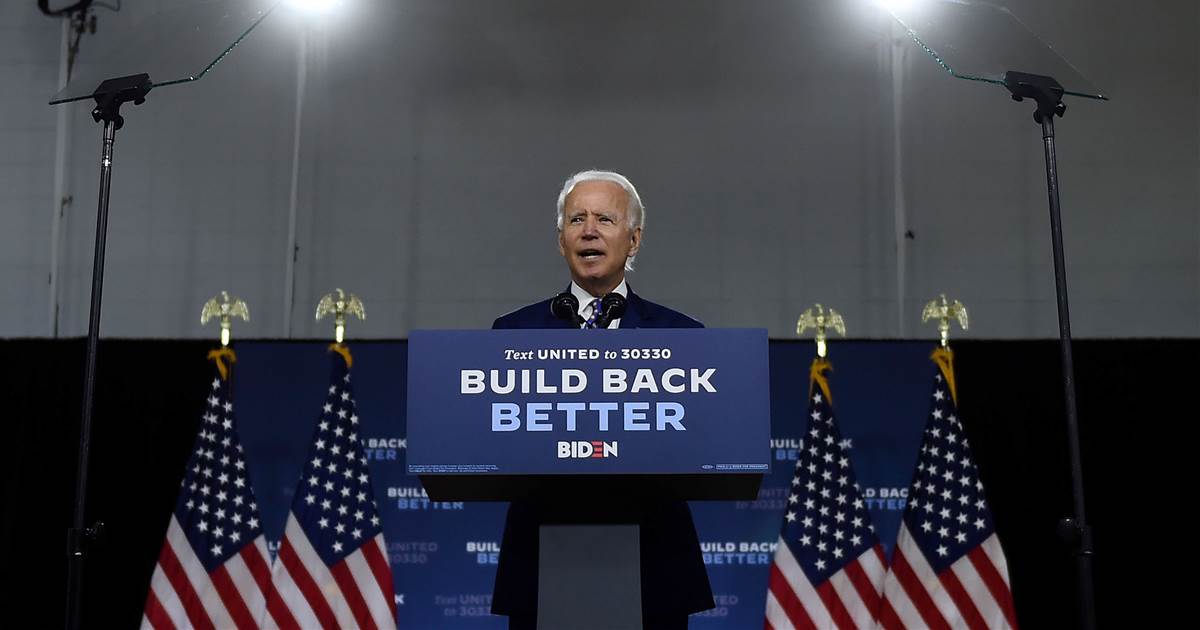 We know that Joe Biden’s vice presidential pick will be a female and that the announcement is coming very soon. Beyond that, […]