A quarter of native mammals now at risk of extinction in the UK.

This is according to the first Red List of UK mammals – a comprehensive review of the status of species, including wildcats, red squirrels and hedgehogs.

The report’s authors are calling for urgent action to prevent their loss.

Prof Fiona Mathews from the Mammal Society told BBC News: “What this is clearly saying is that we have to act now – we can’t continue on this same trajectory.”

It is the official list categorising species based on their conservation status – or how threatened they are. Compiled after a review of all the available evidence on mammal populations, threats to their survival and to their habitats, the list has to meet the internationally-agreed criteria for assessing the conservation status of different species.

“When we draw all the evidence together – about population size and how isolated and fragmented those populations are – we come up with this list of 11 of our 47 native species being threatened imminently,” explained Prof Mathews. “And there are more species that are categorised as ‘near threatened’.

“That means that we need to keep an eye on these species, because while we don’t yet have a red flag waving, they’re still abundant enough to be able to turn things around.”

The Scottish wildcat and the greater mouse-eared bat are both listed in the most severely threatened category of Critically Endangered. And much more familiar animals – the red squirrel and the hazel dormouse – have been put in the second most urgent category of Endangered.

The mammals in the most threatened categories are as follows:

What is causing the declines?

Different animals face different threats. The now Critically Endangered Scottish wildcat population has not recovered from decades of persecution and, for the red squirrel, disease and competition from introduced grey squirrels has driven a steep decline.

But something most conservation scientists agree on is that we we need to leave more wild space across the landscape for these species to recover.

Dr Kat Fingland, from Nottingham Trent University, explained that while there were pockets of good habitat, it was vital to link that together and give mammals the space to move. “We need to do a lot more urban greening,” she said. “And to make space for nature and build around it, rather than trying to move animals out of the way when we want to build.”

Dr Fingland added that access to nature have proven to be particularly important for people’s physical and mental health during lockdown.

The People’s Trust for Endangered Species has also warned though that existing conservation projects may be forgotten during the pandemic. “Decades of work could be undone,” the charity warned, through neglect and “unintended consequences”.

The new Red List, researchers hope, provides a guide for how to prioritise the most urgent conservation funding.

Prof Mathews added: “While we bemoan the demise of wildlife in other parts of the world, here in Britain we are managing to send even rodents towards extinction.

“Things have to change rapidly if we want our children and grandchildren to enjoy the wildlife we take for granted.” The use of AI to discover medicine appears to be paying off. MIT scientists have revealed that their AI discovered an antibiotic […] By Adam Vaughan Giant pandas are no longer endangered thanks to conservation effortsStefan Huwiler/imageBROKER/Alamy Conservationists have long known that using pandas, tigers […] 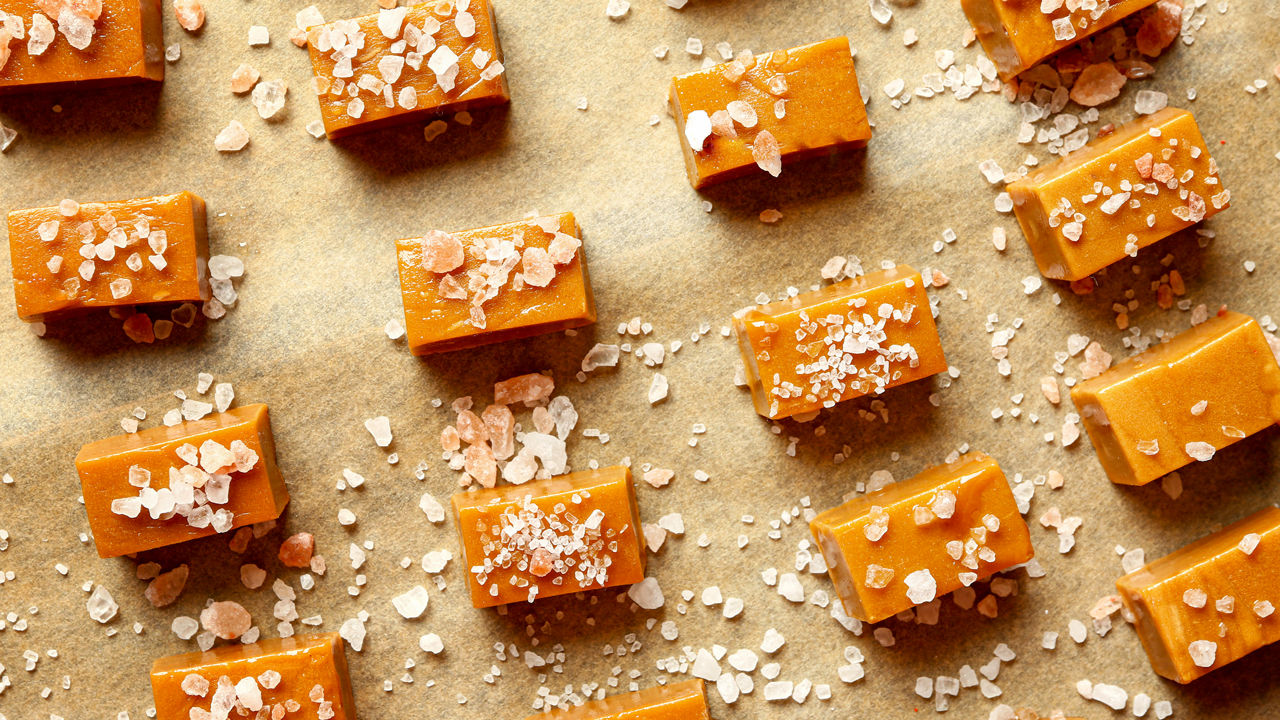