“Impunity destroys the social fabric of societies and perpetuates mistrust among communities or towards the State. Accountability helps prevent feelings of frustration, bitterness and the possible desire for revenge which could lead to further violence and atrocities,” Bachelet said in a statement. “It is essential for victims to obtain justice, truth and reparations, and for their dignity to be restored.”

Bachelet’s statement was released a day after some of Constant’s victims in a 1994 massacre in the seaside village of Raboteau held a sit-in at the chief prosecutor’s office in Gonaïves. There is growing concern that Constant, currently in jail, may walk free.

Earlier this month, the chief prosecutor, Sérard Gasius, told the Miami Herald that he could not locate any judicial files related to the former paramilitary leader’s alleged crimes or his 2000 landmark murder conviction in absentia for the 1994 Raboteau massacre. The victims were between 10 and 80 years old. The total number of victims remains unknown because bodies were thrown into open sewers.

Without any files, Gasius said, he may be left with no choice but to free Constant, who sits in a jail in the nearby city of St. Marc.

“The perpetrators of such egregious acts must not be allowed to escape justice,” Bachelet said.

The founder and leader of the Front for the Advancement and Progress of Haiti, or FRAPH, Constant fled Haiti for the U.S. on Dec. 24, 1994. He was deported on June 23 following his release from a New York State prison, where he had served 12 years on federal grand larceny and mortgage fraud convictions.

During a press conference on Sunday, victims recalled his role as a death squad leader, targeting the population as part of FRAPH’s campaign to help the Haitian Armed Forces keep their grip on power following the 1991 coup against president Jean-Bertrand Aristide.

Led by Fritz Désir, the Association of Victims of the Raboteau Massacre demanded justice in Constant’s case and the arrest of all others who were convicted in absentia, including Jean Robert Gabriel, the current assistant chief of staff in Haitian President Jovenel Moïse’s reconstituted army.

Among FRAPH’s alleged crimes: extrajudicial executions, arbitrary detentions, rape and other acts of torture and violence. Soldiers and paramilitaries reportedly raped women in front of family members, and survivors reported that sons were sometimes forced to rape their own mothers.

“We are not going to sleep until Toto Constant is judged, and the people are compensated,” Désir said. 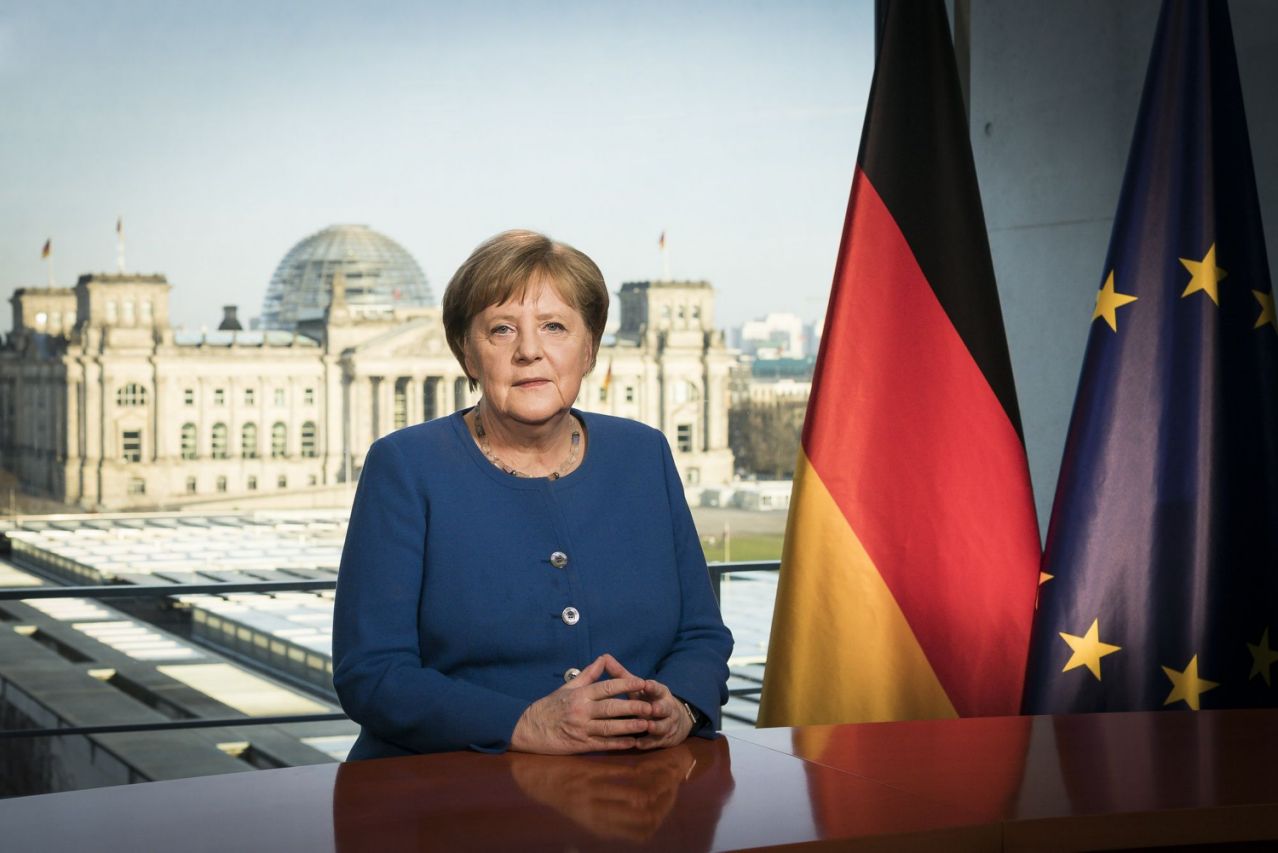 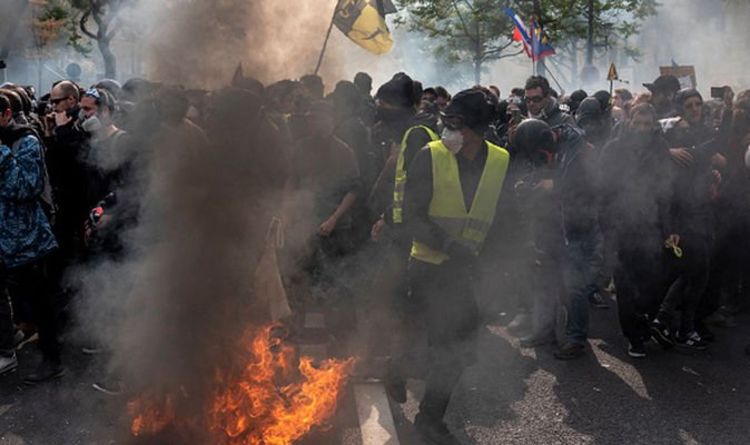 Trump claims: 'Vaccine or no vaccine, we're back' source: cnn.com