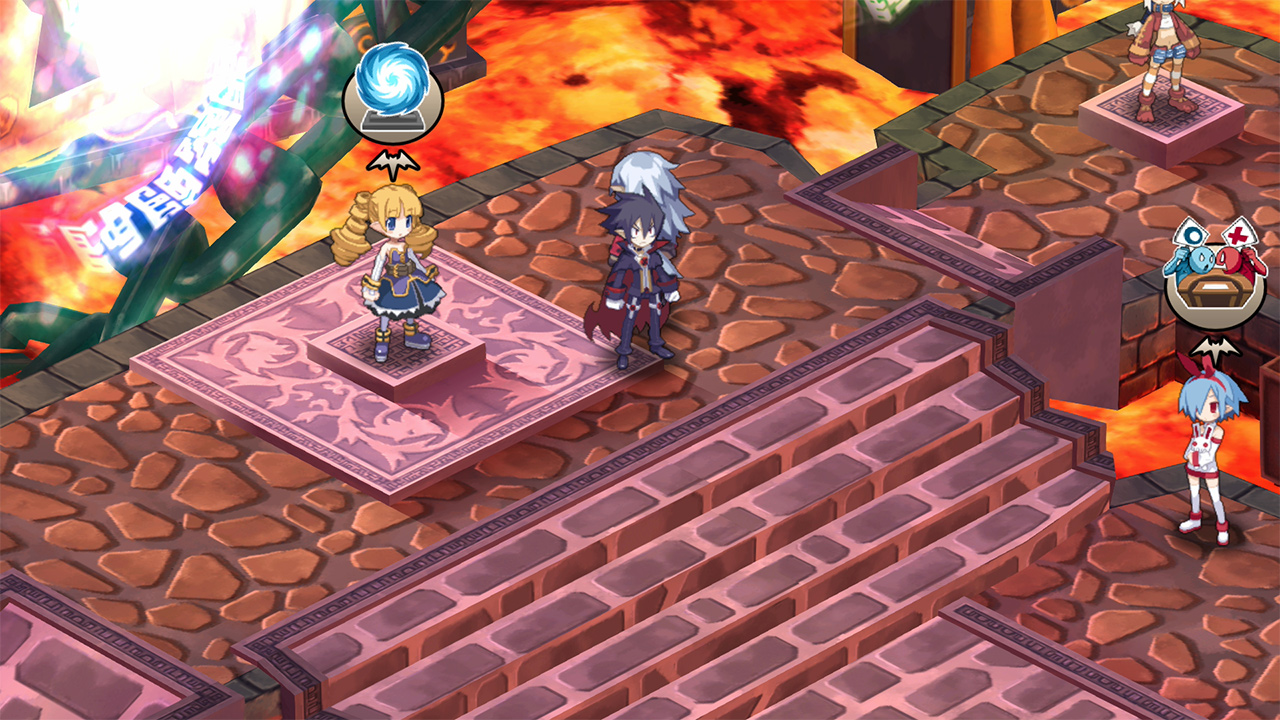 Disgaea 4 Complete is the next in the series to get a belated PC port – great news if you’re craving another 100+ hour tactical JRPG. As the trailer above reveals, it’s coming this fall (spring in Australia) and will release on both Steam and Xbox Game Pass for PC.

I played a tiny bit of Disgaea 4 on PS3 back in the day, and if you’ve already dipped into the Disgaea ports already available on Steam, well: it’s more of that. The fourth entry did introduce a pretty neat online feature involving pirate ships and invading other players’ games, but the main course is exactly what you’d expect: tactics slathered in eye-grazing colour and saccharine whimsy.

Disgaea 3 is the only main game in the series still trapped on ye olde Sony consoles, but I wouldn’t be surprised if it comes to PC some time next year. Likewise, the Prinny platformer offshoots, which are coming to Nintendo Switch later this year, will likely get a PC port down the line.

The Disgaea series can be pretty intimidating for newcomers, especially if the massive Disgaea 5 is where you’re starting. Austin wrote about how to get into Disgaea a few years ago, and it all holds true today. 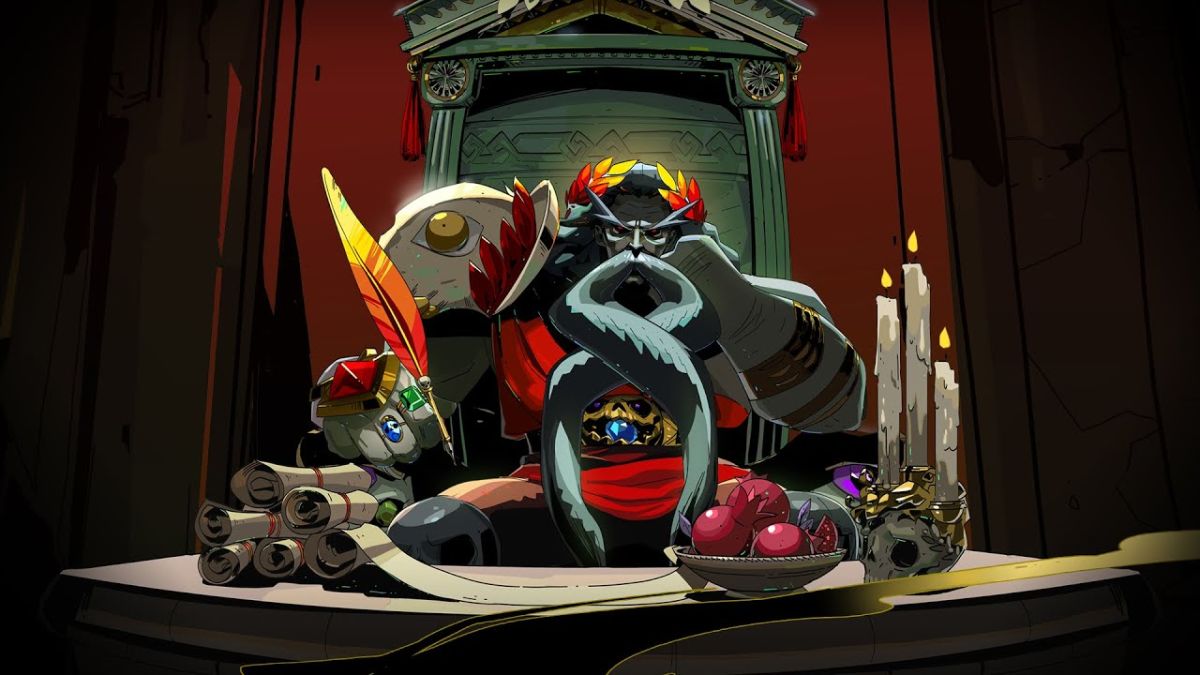 We’ve all been there: Your favorite game drops a big update, and you’re desperate to find out what’s changed. Then you slam […] Following a massively successful first season on Netflix, The Witcher is set to resume production on its second season. In March, The Witcher became one of […] 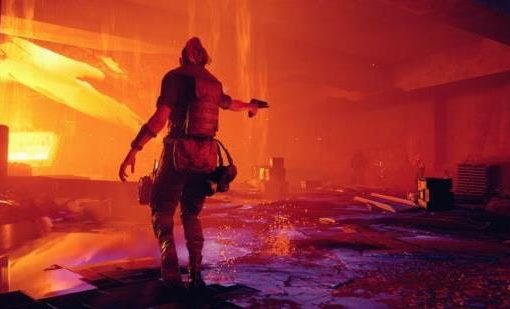 Neil writes: “When Remedy Entertainment released Control in its original form back in August of 2019, it cemented the status of a […] 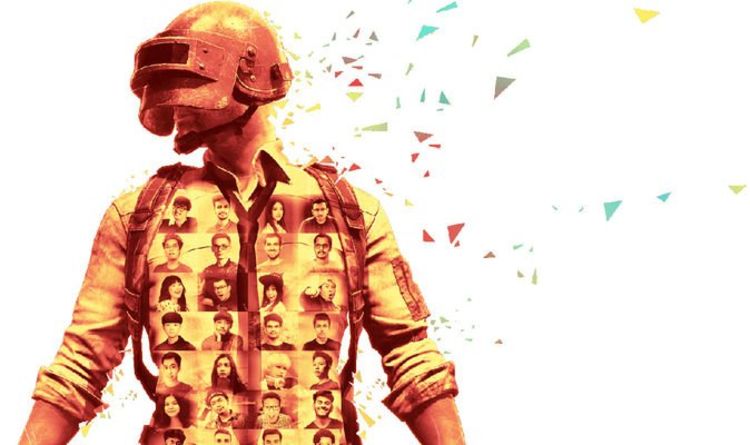 PUBG Mobile fans have a unique opportunity to get involved in a new event, starting this week. The PUBG Mobile Star Challenge […]